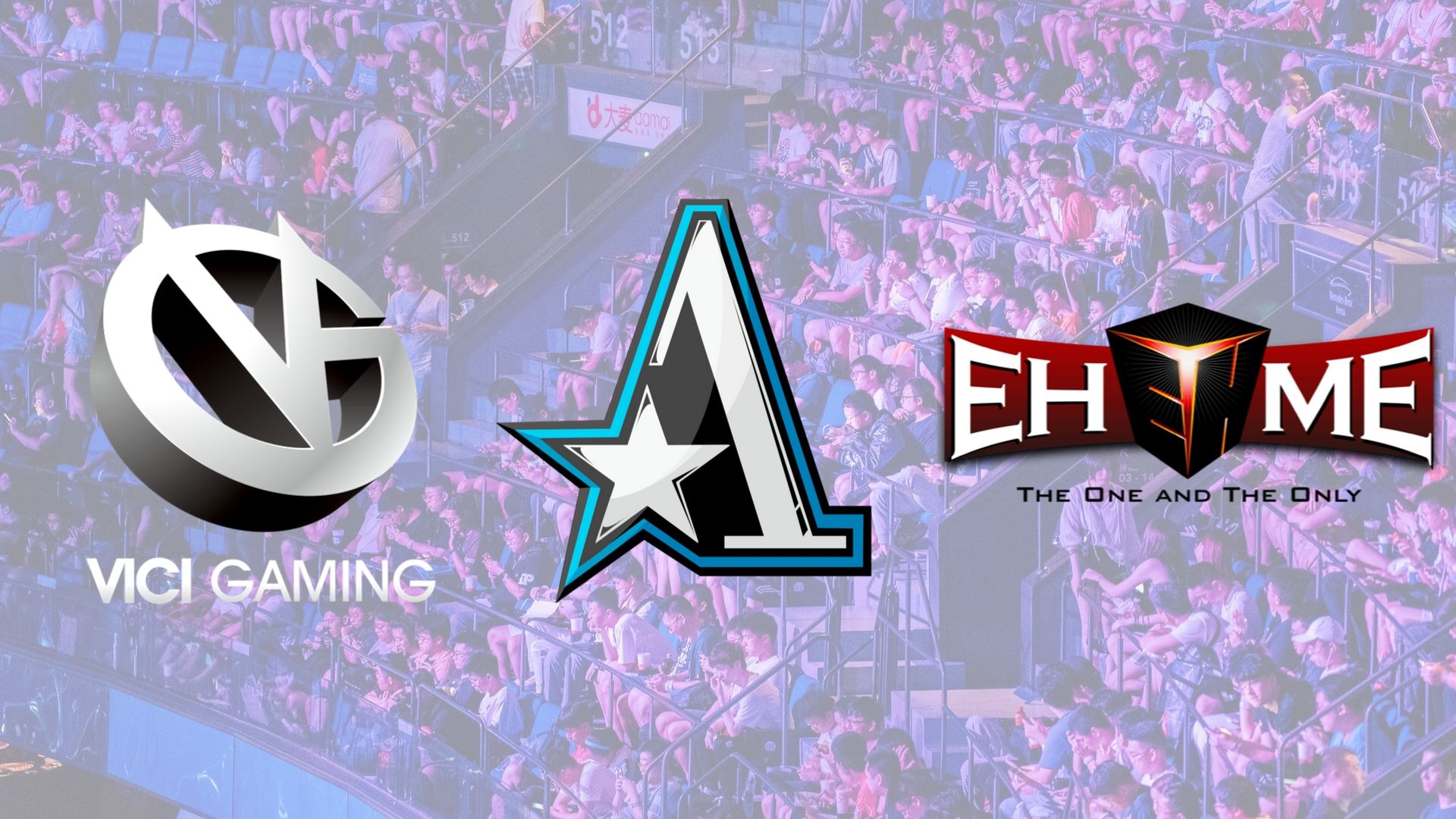 The tense Chinese Dota 2 qualifiers have concluded. Teams traded wins back and forth to finalize the three rosters heading to the upcoming MDL Chengdu Major.

The lack of PSG.LGD might have put a damper on the competitiveness of the qualifier, but there was no shortage of good Dota 2. Vici Gaming got back to their winning ways by qualifying, despite losing the captain who led them to two Majors in the past season. Team Aster’s massive roster revamp helped them earn a slot in Chengdu. EHOME will take the third and final slot after beating Royal Never Give Up in a grueling series.

VG’s loss of a captain hasn’t slowed them down. While the Chinese juggernauts were regarded as the favorites to win The International 2019, they ultimately fell short with a top-six placing. Pan “Fade” Yi’s controversy after the event overshadowed their achievements, and suddenly, VG were short a captain. But the squad haven’t slowed down, becoming the first Chinese team to qualify for the Major despite some meek losses in the qualifiers.

All-out summer recruitment brought some of China’s biggest stars to Aster and they’ll have been happy to qualify for the Major comfortably. While there are definitely some kinks to iron out, these are early days for the star-studded roster that Aster possesses. The new squad will try to improve upon Aster’s previous Major outings where they came in dead last.

EHOME was one of China’s most-storied organizations in competitive gaming. While the organization has lost a bit of luster in recent years, the addition of rising Malaysian player Cheng “vtFαded” Jia Hao added some unpredictability and flair. With the squad also retaining two players from the legendary TI6 champions Wings Gaming, EHOME has set its sights on soaring further beyond.

Despite RNG’s best efforts, they were unable to qualify for the Major. A surprise top-half finish at TI9 might have been the highlight of the organization’s young lifespan, but more work needs to be put in to ensure that it isn’t the last.

RNG and three other teams—Invictus Gaming, Newbee, and CDEC Gaming—still have one chance to get into the Major. The four teams will compete for a slot at the upcoming Dota 2 Summit 11, a Minor competition. Winning the Summit will provide them with a slot in the MDL Chengdu Major, which starts on Nov. 16.