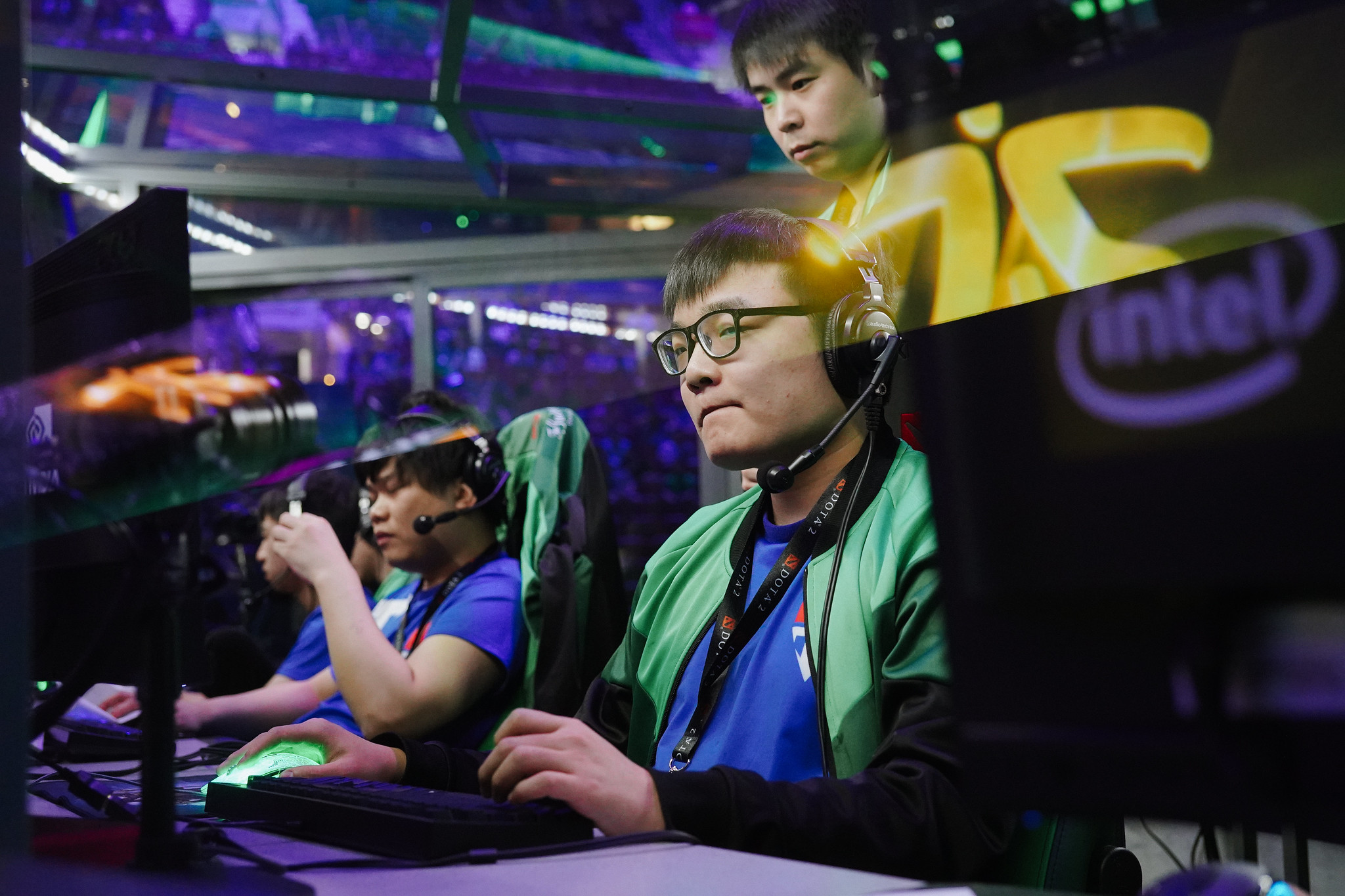 Vici Gaming have confirmed their roster for the upcoming Dota Pro Circuit season with the signing of Xiong “Pyw” Jiahan. The lineup remains largely unchanged, but the team has now filled the hole left by Pan “Fade” Yi’s departure from the roster in August.

Former captain Fade left VG for Team Aster, leaving his aggressive, roaming playstyle in VG to play position five. In what seems to be an attempt to replace Fade’s dynamism, VG have recruited Pyw from Team Serenity.

Pyw broke out with Serenity at The International 2018. Entering the tournament as a open qualifier team, Serenity managed to stun Fnatic at the main event before falling to OpTic Gaming. Pyw most recently changed his role to position three for Serenity but will revert back to support for VG.

While Pyw has had a quiet season so far, he will look to regain his TI8 form with VG. The Chinese organization’s two cores in Eurus and Zeng “Ori” Jiaoyang are both relatively greedy players who rely on farm, meaning Pyw will shoulder the heavy burden for VG’s dual blades, giving them time to slash the opponents’ defenses.

VG will retain the four other players from the roster that made it to fifth at The International 2019. Their TI placing will be a minor blip on a lineup that was expected to win the first TI held in China, since the team won two Majors in the previous DPC season.

The DPC begins on Oct. 5 with the qualifiers for the first Major and Minor of the season.