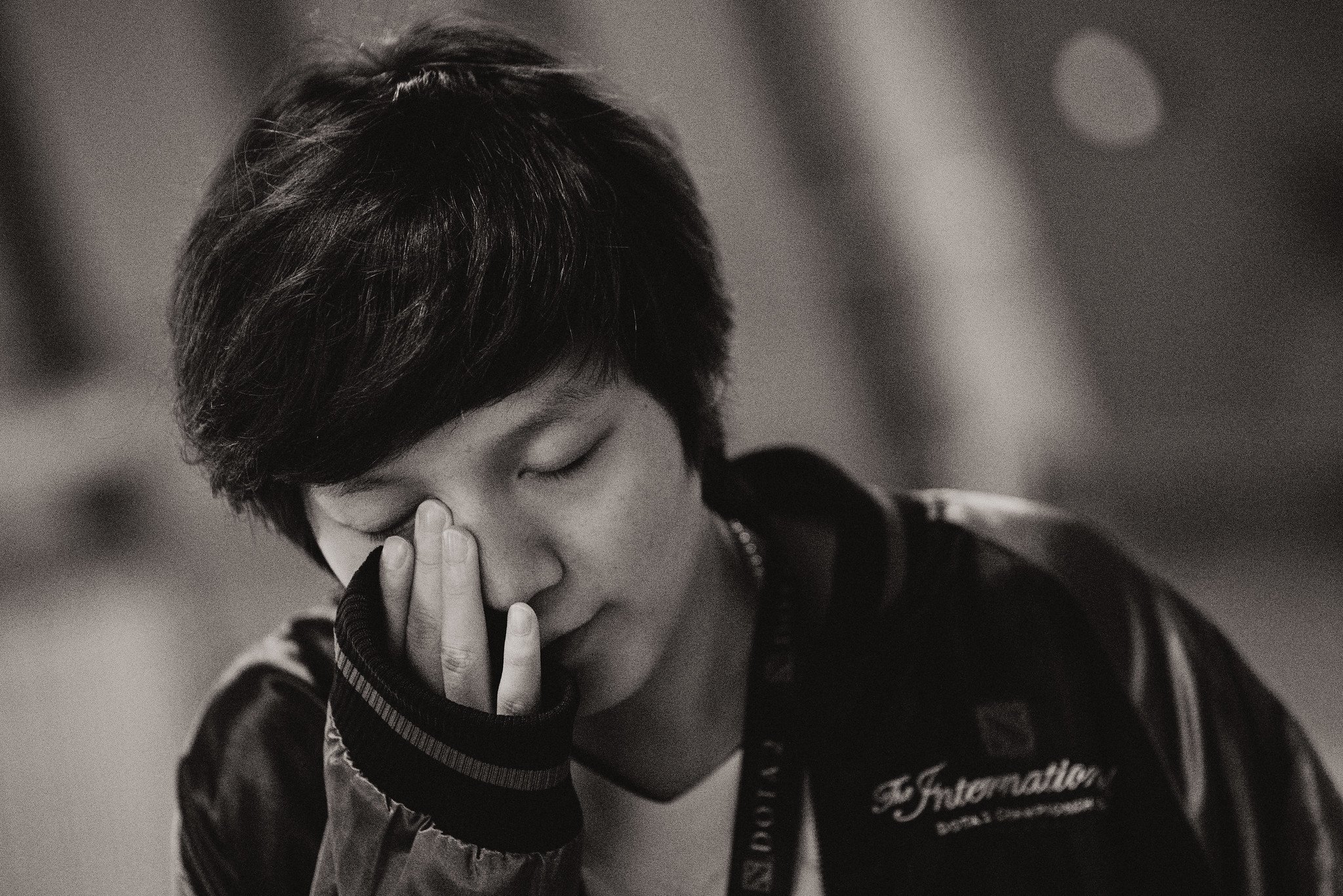 Secret focused heavily on strong magic damage with Elder Titan and Gyrocopter, while Vici relied on a tanky, teamfight lineup built around Tidehunter and Leshrac, rounding off their team composition with a mid Medusa. But the biggest pick of the entire game came as Secret took a page from OG’s playbook, ending their draft with a carry Io.

Racing out to an early kill lead with an unkillable Io tri-lane, Secret was able to stabilize a lead. Despite Vici’s overextending themselves, Zeng “Ori” Jiaoyang had free farm on the Medusa, but Michał “Nisha” Jankowski’s Io, who ended up with zero deaths, benefitted from the space, keeping up with Ori.

While the late game appeared to be in favor of Vici on paper, Secret’s timing was just too quick. The lack of aura items on Vici severely punished them in teamfights as they swiftly fell to Secret’s AoE damage.

A few poor initiations from Vici sealed the deal in Secret’s favor and saw carry Io win yet another game at TI9.

The Chinese squad decided to go with the tried and true Alchemist strategy in the second game, complete with Zhou “Yang” Haiyang’s signature Centaur Warrunner. Secret picked a tanky lineup with thee strength cores, including a carry Bristleback for Nisha.

From the start, it was a game of “protect the Alchemist” as Vici desperately tried to keep their carry farming in the jungle through stacks and protection. But Secret constantly rotated multiple heroes into the jungle and stopped Zhang “Paparazi灬” Chengjun from doing pretty much anything.

Over and over, the Alchemist was forced to retreat as Secret continued to push forward, taking whatever kills they wanted and breaking the bot lane barracks 20 minutes in.

There was no miraculous comeback to be had for Vici as the Europeans ran over the pre-tournament favorites. The Chinese squad was forced to call GG once again, this time in 21 minutes after one last failed attempt to hold in their shattered base.

Secret finally break their organization’s TI curse as they head into the top four for the first time in their history. Vici will bow out disappointed in front of their crowd at in a tie for fifth, taking home just over a million dollars in prize money as they now look to the future.

Secret will move on to face Team Liquid later today in another elimination matchup, which promises to be an entertaining clash of European juggernauts. The two teams have found a resurgence in form on the main stage after some tough losses during the group stage.