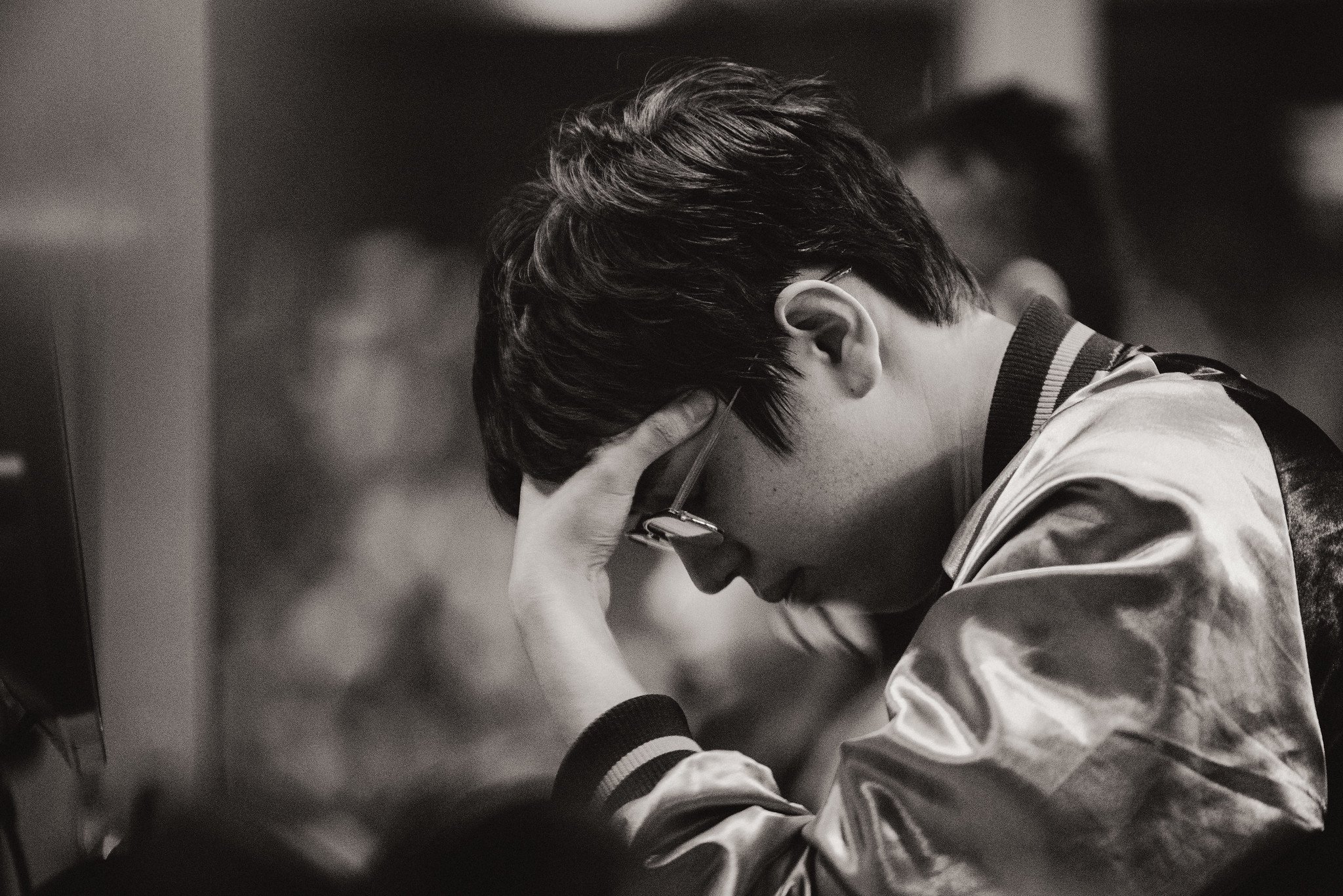 Fade posted a lengthy explanation to address the controversy surrounding the Royal Never Give Up player transfer tampering and to clarify the actual events that ensued during The International 2019.

RNG was previously accused of attempting to poach Fade during TI9. The player was also implicated in the scandal, with one of Vici’s management demanding an explanation from Fade.

Fade’s contract with Vici Gaming expired yesterday, allowing him to join Aster as a free agent rather than a player transfer. He also mentioned that several teams have approached him before TI9 with knowledge about the contract expiring. Fade rebuffed offers by affirming his dedication to TI, and would only consider his options after the results of the event.

When RNG was eliminated, Vici had no games on the day. Fade decided to hang out with and comfort Du “Monet” Peng as they were close friends. He firmly denied any tampering from either him or the RNG organization but acknowledged that it was improper conduct during the competition, offering a sincere apology to Vici and his fans.

Related: Fade retires from Dota 2 after The International 2019

The ex-Vici captain shut down allegations of him instigating the chain of events to push for a transfer or to raise his own salary. After losing TI9, he was asked by Vici if he had any requests, and he only wanted to focus on the coaches and players rather than his own salary. In his post, he went on to explain that money was not important to him, and it was far more important for him to be in a strong team to win championships and subsist on earnings.

Fade reiterated that his three years with Vici has been a rocky journey, with him clawing his way up from the second squad. While he regrets the ending to this particular journey due to the ensuing storm of drama, he stated that he hopes the organization and its higher-ups will understand his decision.

His last paragraph pertains to his decision to retire and subsequent choice to come back to the professional scene. After their loss at TI9, Fade was under pressure from all sides regarding the transfer controversy. After a long period of reflection, he thought that his teammates would feel betrayed, and that retirement was the best decision. Now, he feels that it was a coward’s escape, and describes his sudden change of mind as “switching Power Treads in three seconds.”

Fade will join Aster as the new hard support, deviating from his previous role as position four on Vici. The other new signing, Sccc will also be changing his role from mid lane, taking up the hard carry for the Chinese squad.

Aster, a team created by Chinese legend Xu “BurNing” Zhilei in 2018 after his retirement from professional Dota 2, has been struggling to obtain any notable results. This year, they have assembled yet another all-star squad with top-tier proven talent from other teams, with Fade and Sccc headlining their transfers this year.