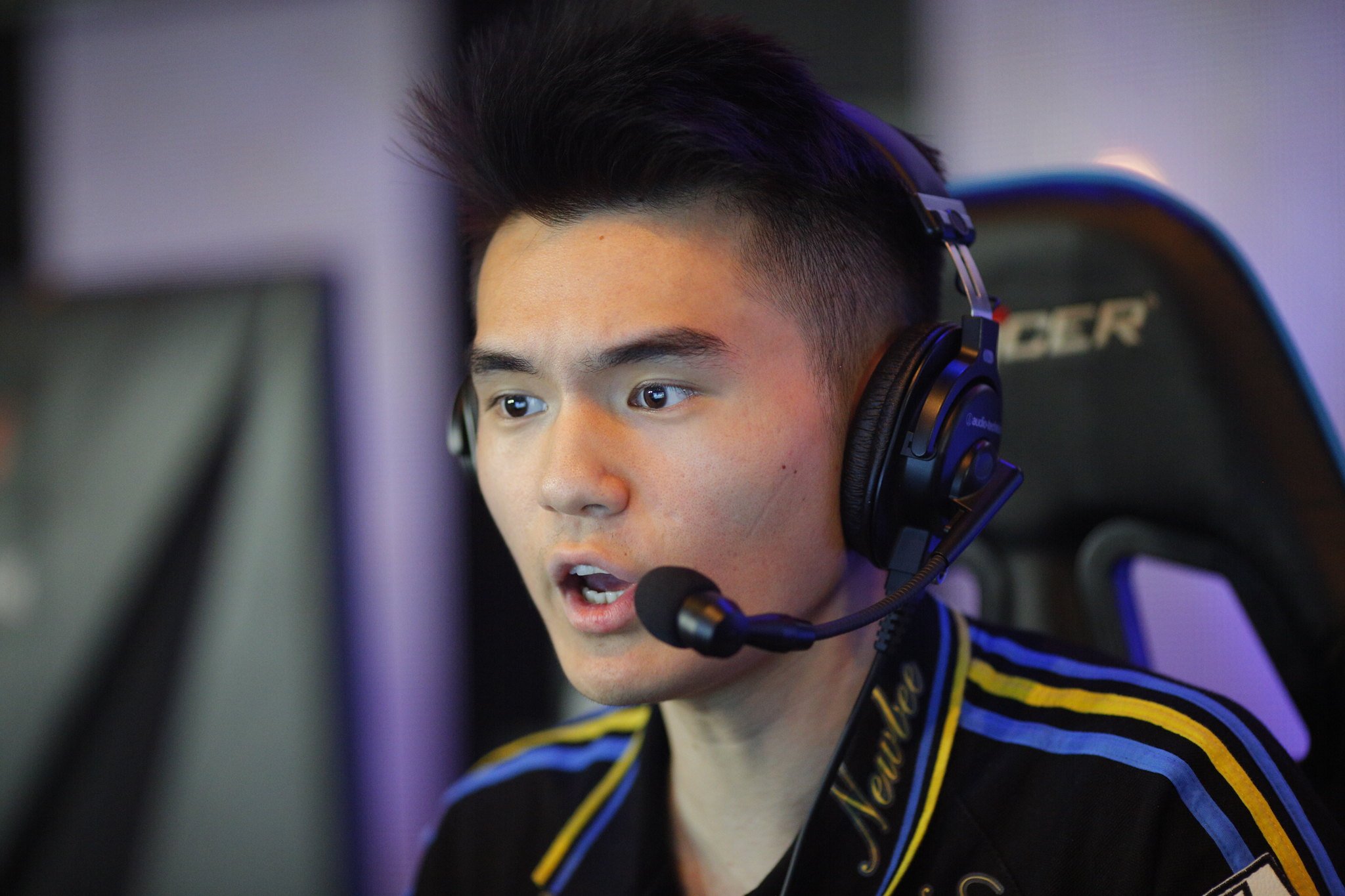 After being placed on Newbee’s inactive roster ahead of Dota 2′s The International 2019, Song “Sccc” Chun is now leaving Newbee to join Team Aster, who is working to rebuild for the upcoming season.

Newbee struggled to build a competitive roster during the 2018-19 season, constantly rotating players through the three, four, and five positions. Their highest placement came at MDL Macau 2019 where they placed fourth, but that wasn’t even an event on the Dota Pro Circuit.

Outside of a few bright spots, Newbee failed to put anything consistent together. All the while, Sccc stood as the longest-tenured player on the roster, trying to hold it together as the team’s mid player despite what he claims was poor play on his part.

“Let’s talk about this year, we got no results this season, and it was mainly because of my poor performance,” Sccc wrote in a post on Weibo. “I didn’t play well enough, especially in later games. I am not satisfied with my own play. For me, I am not good enough to play, I will not consider other reasons at all, and I will focus on my own play first.”

But once the TI9 regional qualifiers wrapped up and Newbee finished sixth in the China qualifiers, it seemed the organization was ready to move on from their mostly homegrown roster.

When Forward Gaming folded, most fans expected the roster to be signed by another North American organization. So when it was announced that Newbee was picking them up, it came as a shock, mostly because of the Chinese team’s tendency to focus on player development.

A week after TI9 concluded, Sccc confirmed he won’t be rejoining the only organization he has ever played for. Instead, he is moving over to a Chinese rival, Team Aster, in a transfer that has been rumored since TI8.

“The champion picks up the sword, within the buffeting winds,” the team posted on Weibo after the signing became official. “Big brother soldier not only has the experience, but has reached his prime. We are excited for his addition to breathe new life into our team.”

Similar to Newbee, Aster had a rough DPC season but actually managed to make it into a few Valve sponsored events. But that success didn’t translate to a lasting roster, with Aster struggling to manage its players.

Sccc will likely replace Kee “ChYuan” Ng as the team’s two-position, leaving Aster free to rotate someone new in at Carry and experiment with any other roster changes the team makes. China is going to have another year of steep competition as one of Dota 2’s most competitive regions just looking at how teams are shaping up early in the offseason.