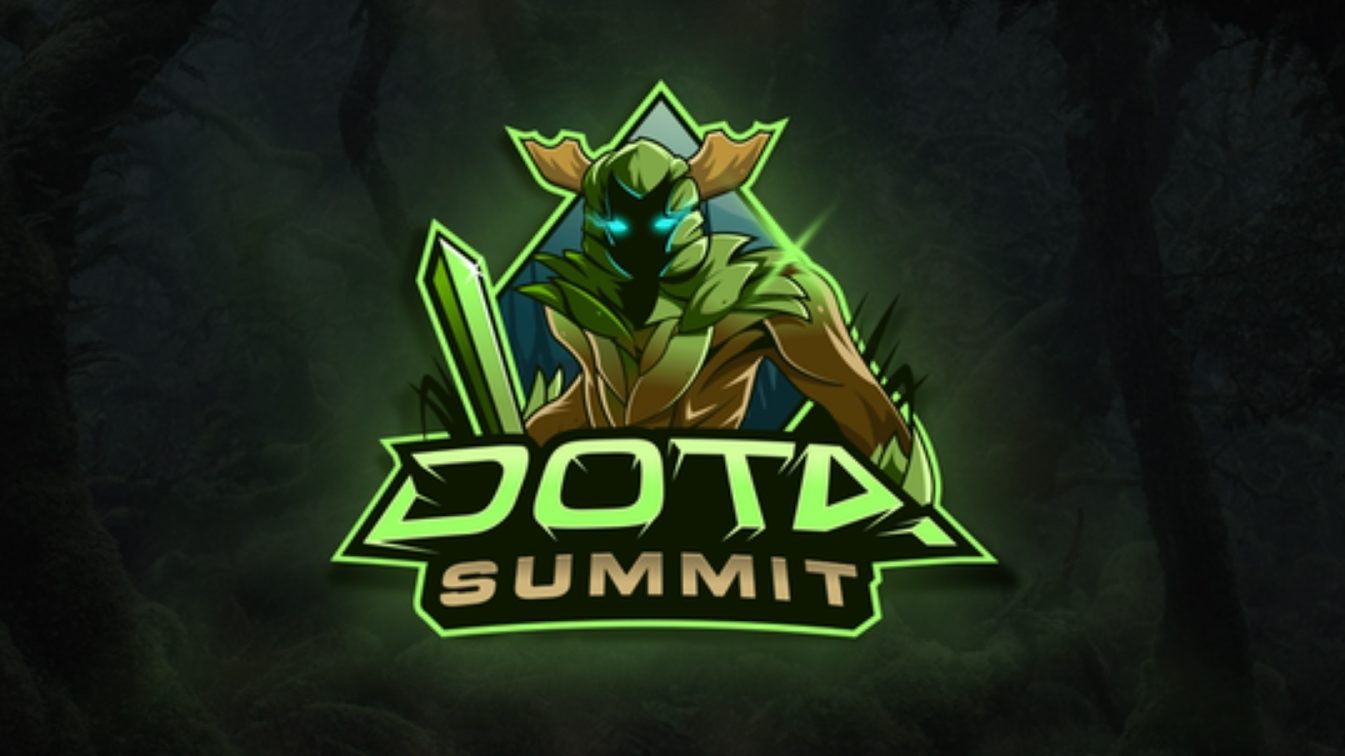 Dota Summit 11 has been confirmed as the first event of the upcoming Dota Pro Circuit just a few weeks before the combined qualifiers for the opening Major and Minor begin.

This will be the first Minor of the season and marks the first time a live studio audience will be attending a Dota event run by Beyond the Summit.

Dota Summit 11 will officially kick off the 2019-2020 season from Nov. 7 to 10. It’ll be the first Minor using the new DPC points and prize pool distribution percentages. That means more of the competitors at the event will receive higher payouts and more DPC points than they would have last year.

The better payouts might give some of the tier-two teams a chance to get an actual payday and it also gives squads a solid opportunity to gain important DPC points. Even if those totals aren’t great, every little bit adds up for an organization seriously aiming for The International 2020.

Dota Summit 11 will feature a group stage with two groups of four, using a best-of-three format that will have the top two teams from each side move on to the playoffs. Those top-four teams will continue to play best-of-three matches in a double-elimination bracket, with the grand finals switching to a best-of-five.

With all of these changes made and several top teams not even looking to compete in the first wave of events, this will be an interesting opening to the 2019-2020 season.

Qualifiers for both the first Major and Dota Summit 11 begin on Oct. 5.