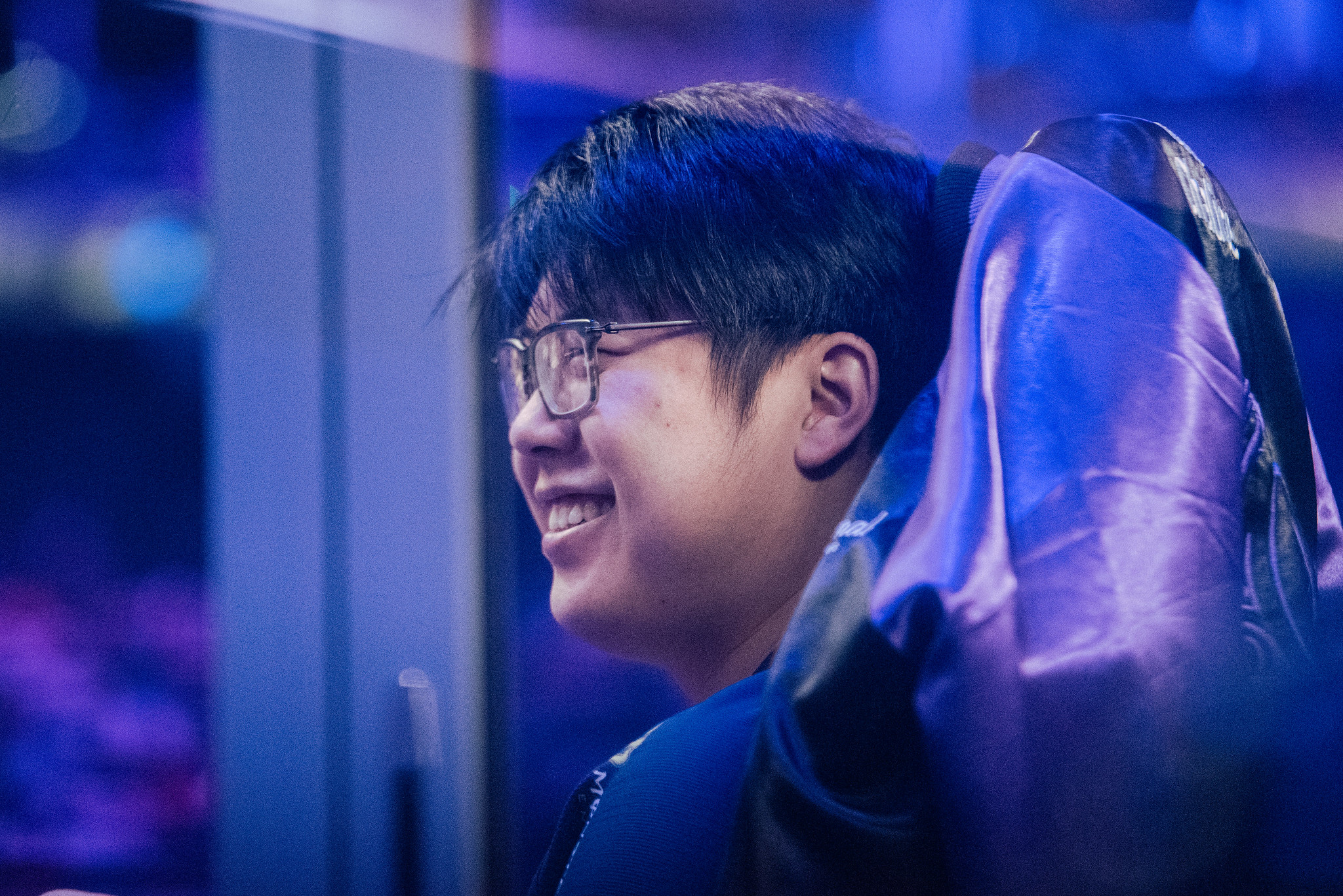 PSG.LGD will enter the 2019-2020 Dota Pro Circuit season without changing its lineup in terms of players. But long-serving head coach Yao “357” Yi is leaving the team, the organization announced today.

Although the Chinese juggernauts confirmed that there will be no changes made to the team’s players, captain Xu “fy” Linsen will take a three-month break due to eye surgery and will return after.

357 has been the head coach for LGD for more than two years, starting in January 2017. LGD said that the move was a personal decision by 357 and was only finalized after extensive discussion between the club and former coach.

In addition, after a discussion between the organization and the players, the team unanimously agreed to skip the first Major of the new DPC season. While several top Western teams made similar decisions last year, LGD will be the first Chinese organization to do so.

PSG.LGD’s current roster has been together since January 2018 when Yang “Chalice” Shenyi and Yap “xNova” Jianwei were recruited to the squad after a lackluster first half of the 2017-2018 DPC season.

They’ve recorded a long list of accolades and top-four placements, including two Major championships at MDL Changsha 2018 and EPICENTER XL 2018, a runners-up finish at The International 2018, and most recently came in third place at TI9.