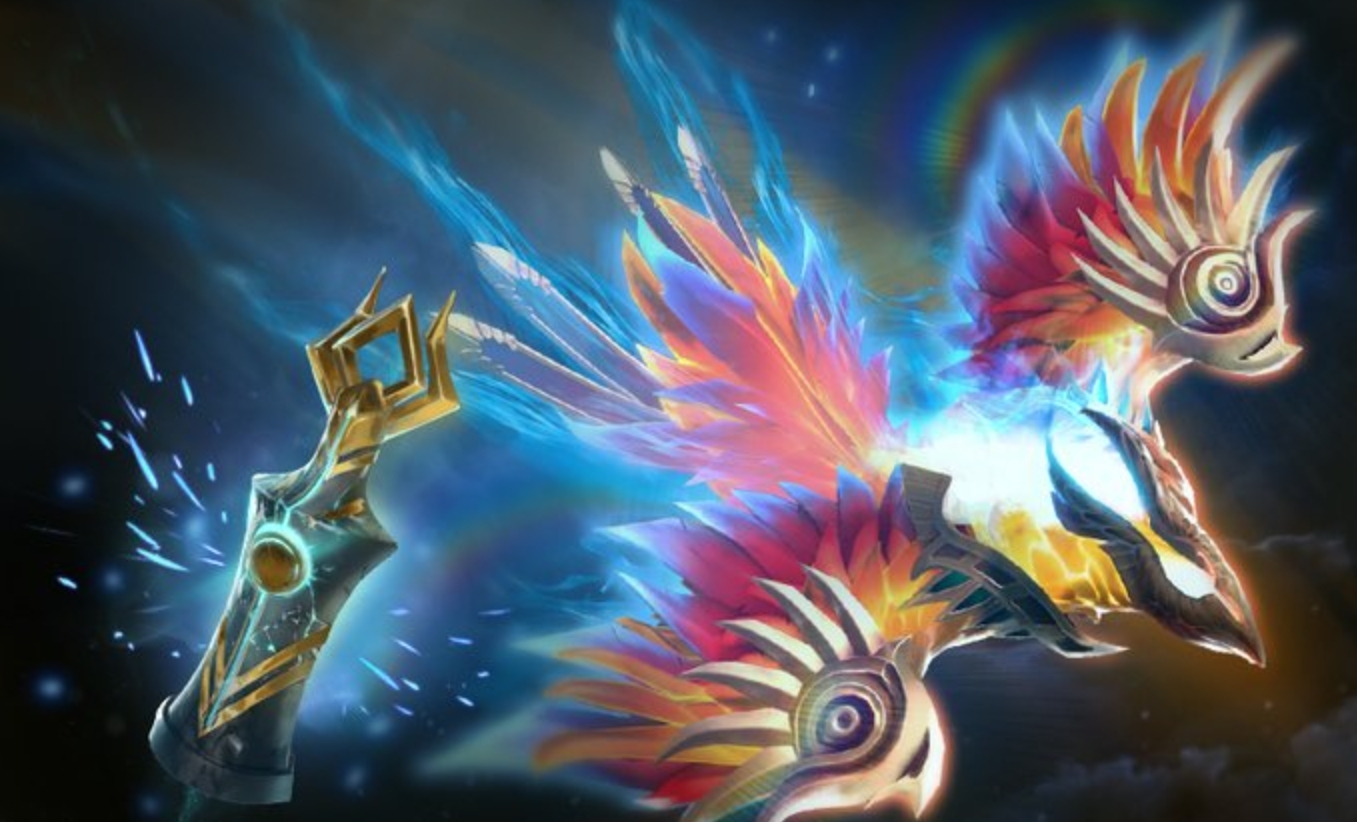 What is likely the final piece of content releasing for the International 2020 Battle Pass is finally here, with Immortal Treasure III finally available for all players to enjoy, along with an extension to the Battle Pass itself.

This collection features new items for Pugna, Clockwerk, Oracle, Treant, Gyrocopter, and Lich, adding onto the list of heroes who got rare items this year from the Battle Pass.

As always, every time you open a treasure from Immortal Treasure III, your odds increase of pulling special items like a rare reward of 50 Battle Pass levels, a very rare Golden version of the Pugna item, or the ultra-rare Phoenix Wings item available within the set. Divine Emblems have also returned in the collection, with the same insane pull rate.

Along with that, Valve has announced that the Battle Pass will be extended an additional three weeks until Oct. 9. This will give players extra time to get all of the rewards they want by grinding levels to unlock items or get more Immortal Treasure chances.

Oct. 9 is also the date when the results of the Arcana Vote will be revealed, now that Valve can’t do it at TI10 or any other official event. And the hint provided in the update doesn’t really help discern the final total…

During this final stretch for the Battle Pass, players will be able to purchase up to two bundles of 60 Battle Pass Levels for 30 percent off, perfect for anyone who wants to gather up the last few rewards on their wishlist without putting more time into the grind.