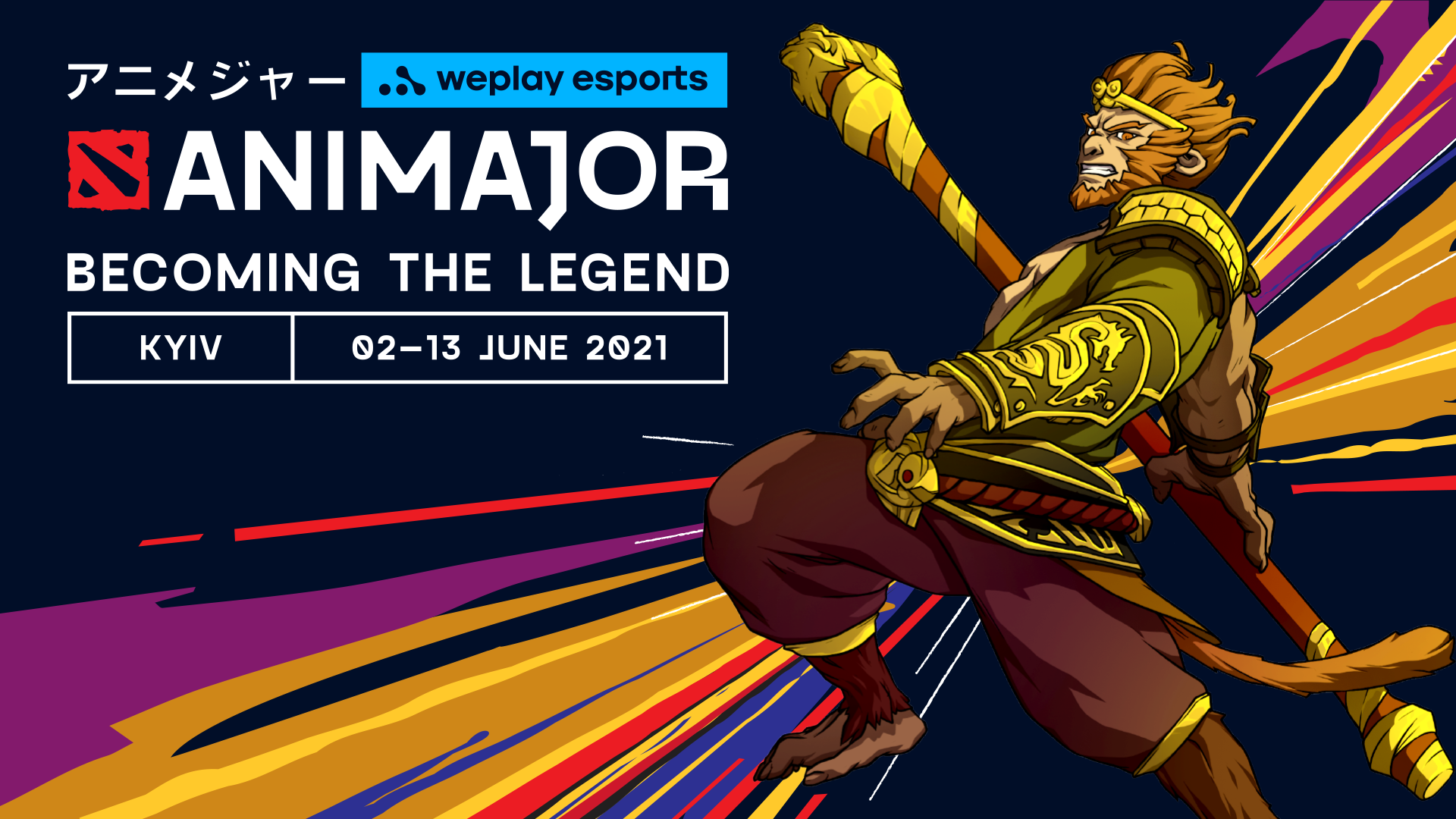 The Wild Card round of the WePlay Esports AniMajor has concluded, with Nigma and Vici Gaming advancing to the group stage, while the remaining four teams are packing their bags to head home.

There were a lot of interesting storylines throughout the final day, but one instance of servers crashing mid-game forced Nigma and Team Secret into a very strange situation.

Despite Nigma holding a rather significant advantage at the time of the crash, a lack of rollback feature in the current version of Dota 2 didn’t let WePlay simply restore the game to its previous state. Instead, there had to be a conversation about how the second game of the series would be remade.

Secret noted that they offered to completely remake the game with new drafts to try and provide an even playing ground, but Valve stepped in and decided to force use of the same draft, lanes, and starting items.

This was met with mixed reactions from the competitive community and fans, as some thought that Nigma was cheated since they already had the advantage, while others said Secret very easily could have made a comeback in that game. Most agree that Nigma should have been able to choose between playing with the same setup or redrafting since they were leading in this instance.

Secret went on to win the remade game, putting the series at a 1-1 split heading into the final set of games. It ended up not mattering since Nigma beat iG in the tiebreaker, but if they were eliminated, the conversation likely would have been even more heated.

This has also sparked questions surrounding why Valve removed the previous replay takeover feature that was available in the original Source engine, which allowed limited reloading if something problematic happened during a match. It was taken out when Dota swapped to Source 2 in 2015.

With this situation, datDota developer and analyst Ben “Noxville” Steenhuisen noted that 130 games have been reloaded in the history of competitive Dota, with several being remade up to four times.

With this issue popping up, there are some concerns that a similar problem or delay might happen at The International and be handled in a similar way.

Nigma and Vici will now play against the likes of Evil Geniuses and PSG.LGD in the group stage of the Major over the next several days, fighting for a spot in the playoffs.