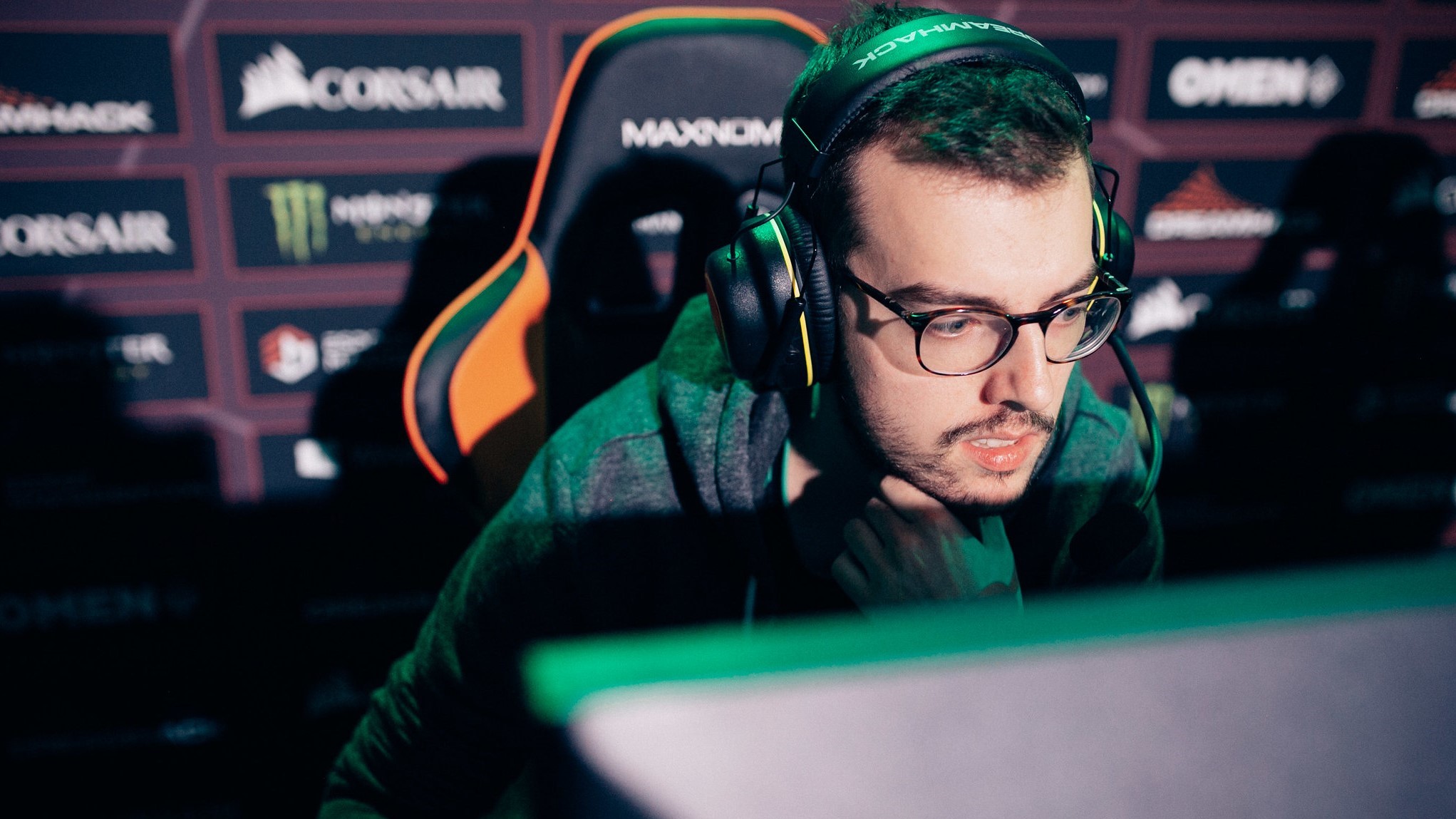 Throughout each competitive Dota 2 year, teams worldwide aim to find the perfect combination of skill and chemistry. Despite having a rather successful 2021, Tundra Esports cut ties with captain Fata, and signed Saksa only a few days later.

The change meant Sneyking would move to hard support as Saksa would take the ropes of the team’s position four. The move also came with more responsibility for Sneyking as he stepped up to be the team’s new captain. Removing Fata from the roster drew a lot of attention from the community and pros alike, with Ceb even mentioned the kick would be one of the worst in Dota history.

After a slow start to the DPC with the new roster, Tundra came out swinging with the new squad. The team finished fourth in the second tour of Western European DPC without Fata and then first in Tour Three. In the meantime, Tundra also had strong showings at Major events while Fata was settling in his new home, Quincy Crew—which later became Soniqs.

While it was all rainbows and sunshine in Europe, the switch looked like it also had a glowing impact on Fata. With the addition of the German captain, Soniqs punched their ticket to the Arlington Major. Soniqs placed last at the Arlington Major but considering they were performing well at home and Tundra also botched at the same Major, and it looked like both teams were on equal grounds.

With Tundra and Soniqs qualifying for TI11, it was finally time to see who benefited most from the roster switch. After almost 100 games in the International 2022, it was clear Tundra had evolved to become the stronger of the two. As Tundra finished first in Group B, Soniqs fought to avoid getting eliminated from the tournament until the last day.

Soniqs hopes looked to be tied to a single tiebreaker match versus BetBoom Team until EG betrayed NA and dropped two unexpected games to BOOM Esports, who was already considered eliminated by most fans. This upset caused a three-way tiebreaker where Soniqs cracked against BOOM, which brought an early end to their TI11 run.

Contrary to Ceb’s prediction, Tundra’s sudden roster change turned out to be one of the best in Dota history, according to the results. While Ceb might look wrong on this, he won two TIs with OG, a team who cherishes friendship over anything else. The move might still be one of the worst from an ethical standpoint since Fata was one of the founding members of the team, but it certainly worked in Tundra’s favor, given their tournament runs.