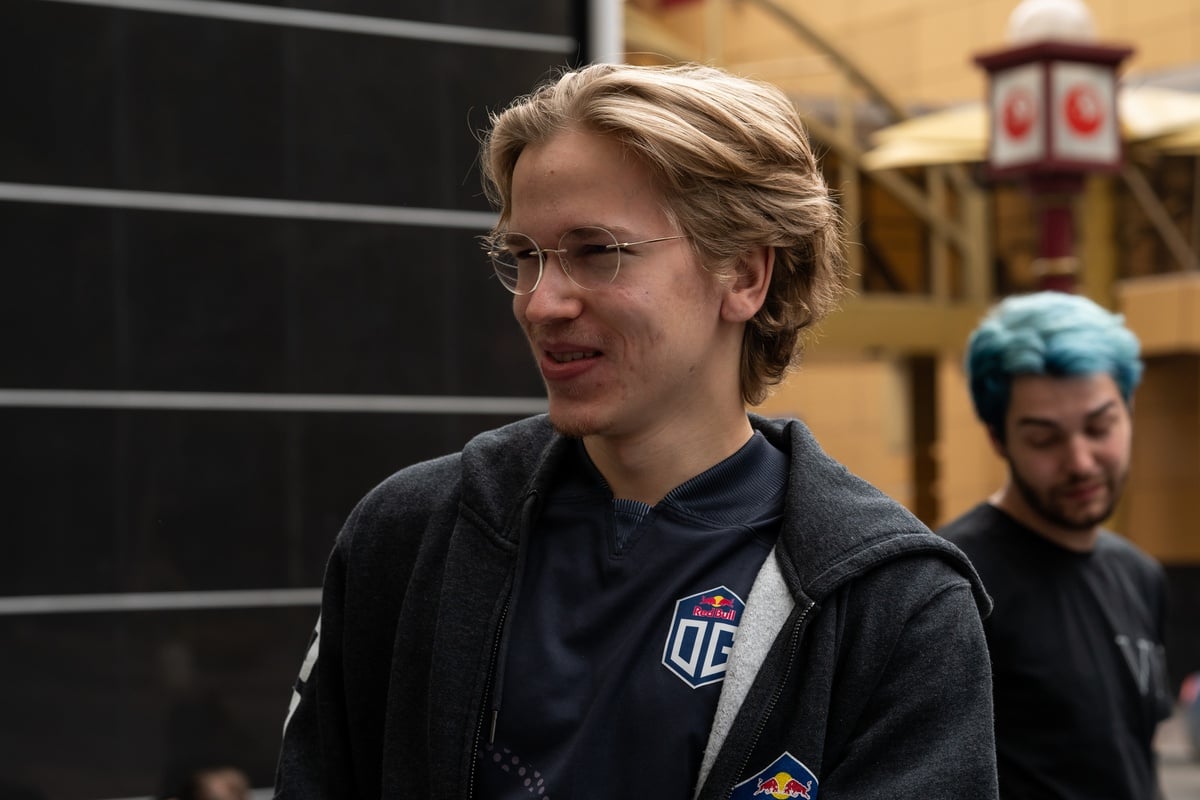 OG is slowly seeing the petals from its previously sturdy flower fall away. Topson announced today that he’ll be stepping away from competitive Dota 2 to focus on and spend time with his family—at least for the next season.

This news comes just one day after Ceb announced his retirement and leaves OG with only its captain and co-founder n0tail on the team’s active roster ahead of the upcoming Dota Pro Circuit. But that could change in the coming days.

Topson first joined OG as a newly minted pubstar who was just showing his first signs of being a breakout player on SFTe-sports ahead of The International 2018. Coming into a mess of a roster that was scrambling ahead of open qualifiers, Topson’s high-level play and incomprehensible game sense helped the team build a dominant and flashy playstyle that led them to win TI8 and then become back-to-back champions at TI9.

Following the team’s win at TI9, Topson got married and had a daughter. But as the 2020 DPC got underway and the siren song of competition called him back to join n0tail on a revamped OG roster, the sacrifices he was making became more apparent.

During portions of the COVID-dictated online era of 2020 and then a more proper return to form with the DPC regional leagues in 2021, Topson spent more than six months away from his family while boot camping and competing with OG. And even though he’s one of the top players in the world at just 23 years old, he was always aware that the time would come to step away.

As early as July, Topson said he may leave behind competitive Dota for an extended period of time to focus on his family. And now, that time has come.

Following OG’s seventh-place exit at TI10, Topson expressed during internal meetings with the organization and its players that his motivation for competing had started to fade and he needed to take some time away for his family to recharge and try to reignite that desire to play at the highest level again.

“I wanna thank all the fans, everybody that’s been supportive all these years, even now when it’s been harder… It’s been really nice to have that fan base, and I’m just gonna take a chill pill for a year or something, stream for you guys,” Topson said. “Just have some chill vibes.”

OG has moved Topson to its inactive roster and he’ll likely be staying with the team as a streamer and content creator during his time away from the game.

As noted by the Finnish superstar, he only plans to take the next DPC season off before potentially reevaluating his position and deciding if he wants to return to competitive play. But for now, Godson is stepping aside for Dadson to take over the day-to-day activities.

For OG, this leaves essentially the entire roster open since the team hasn’t confirmed if n0tail will be staying active to compete in the DPC either. Rumors have been circulating for a while that Taiga could be leaving Team Liquid to join OG and Misha could move from a coaching position to take up the mantle of captain from n0tail if he decides to step away as well.

There’s been no confirmation on other moves yet, but the roster lock for the upcoming DPC season is set for Nov. 21 at 1:59pm CT, so you can expect more news from OG soon.