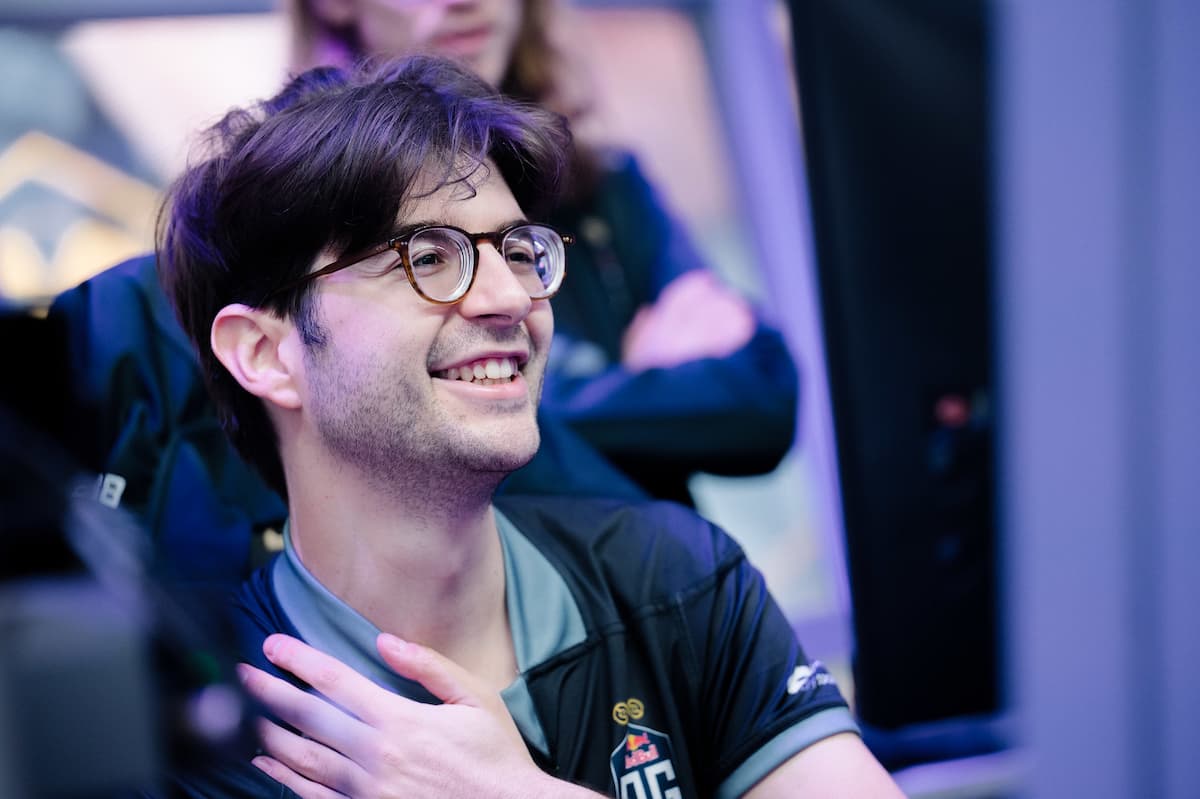 Dota 2 is an ever-changing battlefield and sometimes players can tell when they just aren’t ready to give it their all to try and adapt to the new conditions and get back in the fight. And because he feels like his flame of competition just isn’t where it was years ago, Sébastien “Ceb” Debs is officially retiring from professional Dota.

This news isn’t that surprising, though. The French player previously said that The International 10 was likely going to be his last tournament after OG was eliminated in seventh place by the eventual TI champions, Team Spirit.

That loss to Spirit ended OG’s title defense after becoming the first team to lift the Aegis of Champions two times, doing so back-to-back at TI8 and TI9. Now, as the team begins to rebuild following the departure of SumaiL and Saksa, Ceb reflected back on his career and where his current mindset could get him.

“The win-or-die mindset, which has driven the entirety of my career… I don’t have it in me anymore,” Ceb said. “I never commit to a team or to people unless I know I’m ready to give every drop of energy and every second of my time into it. Now even my body is getting hurt by it. And I have to listen to my own body. As much as I’ve given to this game, I can’t do it anymore.”

This decision leaves OG in an interesting place since the team has had issues with rebuilding in the past. Previously, the organization had some trouble with building a roster following the departure of ana and JerAx post-TI9, even though the team still managed to show up and compete at the highest level for multiple rounds at TI10.

Ceb wasn’t originally a part of that post-TI9 roster since he stepped away from the team to focus on a new internal role as OG’s head of performance. But he missed the competition and never really had any time to separate himself from the game because he played in multiple tournaments as a stand-in and eventually returned to the main roster while OG struggled with its lineup composition during COVID.

His return stabilized OG somewhat and he remained with the team all the way through TI10, where he competed despite undergoing his second eye operation of the year just days before the event.

Now, the legendary player is retiring after more than 10 years of competing in the Dota 2 scene and will once again push forward with OG in an internal role.

This leaves OG with only Topson and n0tail on its active roster, though the team has already teased two new players and will be signing a full roster soon to compete in the 2022 DPC season.