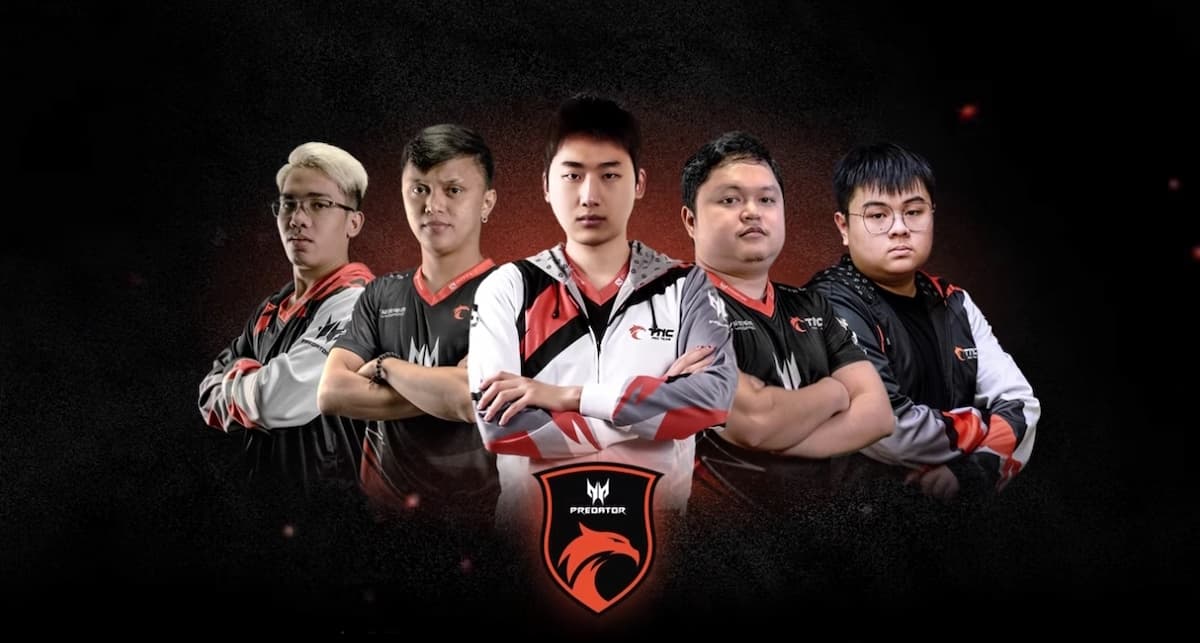 TNC Predator is acknowledging its failures and switching up its approach to building teams, signing a Dota 2 roster that prioritizes rising talent that can grow together under veteran leadership.

Febby is the only player returning from a previous iteration of TNC, having played with the team during the first portion of the 2021 Dota Pro Circuit after spending all of 2020 as the organization’s head coach. He participated in The International 10 as a coach for Team Undying, but is stepping back into the role of captain to help lead the young roster.

Outside of Febby, TNC has formed its roster around young talent with a mixed history of experience playing in the competitive scene, with Prieme “PlayHard” Banquil being the only other player with more than three full years of experience. His earliest appearance came in 2014, where he played on a relatively unknown Mineski squad before really making a name for himself in recent years with Geek Fam and OB Esports x Neon.

Yuri “Yowe” Pacaña and Lee “X1aOyU” Qian Yu both started seeing some real competitive action in late 2019 and have been active in the SEA scene ever since. Both competed in the previous season of the DPC as part of Execration and Team Mystery respectively.

Levi “YoungGod” Lagaret is the newest player of the bunch, having only recorded a handful of notable competitive events since 2019 and never playing with a consistent roster. His last strong showing came with Tiger God at the Ewin Challenge Cup, where the team placed second behind the already established Polaris Esports.

At its core, this is TNC getting back to its roots and hoping to develop new, young talent into a sustainable roster.

“For the past years, our team always had high-profile players but this time, we want to move in a different direction by picking up rising talents from the region and team them up with a veteran leader in the form of our new captain, Febby,” TNC said. “Looking back, this is a formula that worked for us during 2016 and 2017. We hope that the same formula can bring positive results to our team.”

Overall, SEA has improved as a region thanks to several rising talents finally getting a chance to shine last season, big organizations shuffling their rosters around, and an injection of new orgs altogether, such as Talon Esports entering Dota for the first time with a roster led by Fly.

This new TNC roster will have its work cut out for them, as they will begin the 2022 DPC season in the upper division and have to clash with the likes of T1, OB.Neon, and a revamped Fnatic roster that has yet to be revealed.