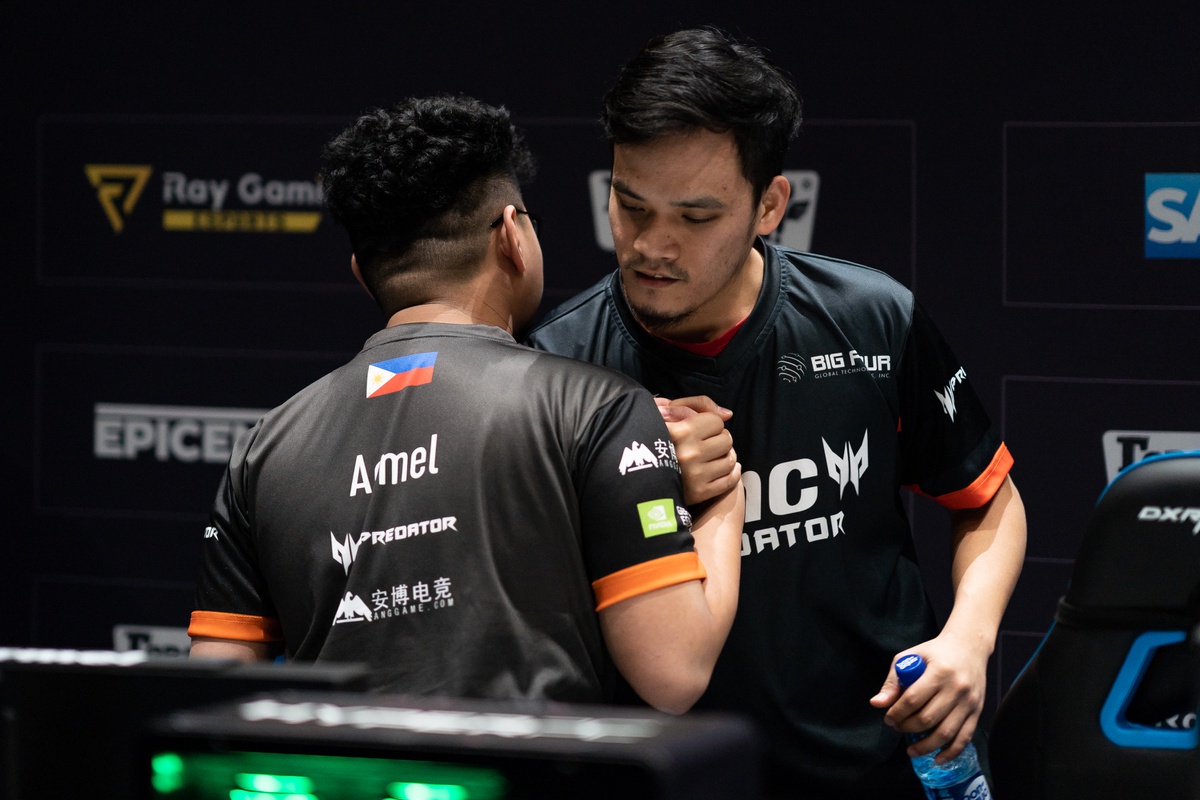 TNC Predator hasn’t competed in a Dota 2 competition since the end of the 2021 Dota Pro Circuit’s regular season at the start of the month. Now, the organization has officially announced that its team will be taking an extended hiatus to “recharge and realign.”

No changes to the roster are being made and the organization is keeping the team together, with plans to reconvene after a break to practice for a post-TI10 set of competitions and the 2022 DPC. This decision was made after TNC failed to qualify for a spot at The International 10, finishing second in the Southeast Asia last chance qualifiers.

The team added Marvin “Boomy” Rushton and Jun “Bok” Kanehara to its roster mid-season and managed to perform well at the WePlay Esports AniMajor after missing the first Major of the year. That wasn’t enough to get them into TI10 and they would eventually fall to Fnatic in the grand finals of the regional qualifiers.

Fans had started wondering when TNC would begin competing again after missing the TI10 boat, especially with the roster not being featured as part of the Beyond the Summit Pro Series Season 7 lineup for SEA.

Now, the organization has noted that the team won’t be competing together for some time as they spend time with their families and take a vacation.

“A lot has happened since the pandemic breakout and we want the players to use this time to be with their families, take a much needed break and build the best versions of themselves as preparations for the next big fight,” TNC said. “You guys won’t be seeing any Dota action from us anytime soon but we will be taking the support role for the remaining Filipino players and Southeast Asia teams competing for the TI10 Aegis.”

The players might still pop up as stand-ins for various teams throughout the break, like Tims playing with Neon Esports in a few events over the last several weeks. However, the organization itself will focus on content during this break.