After less than three weeks, records are being broken again. 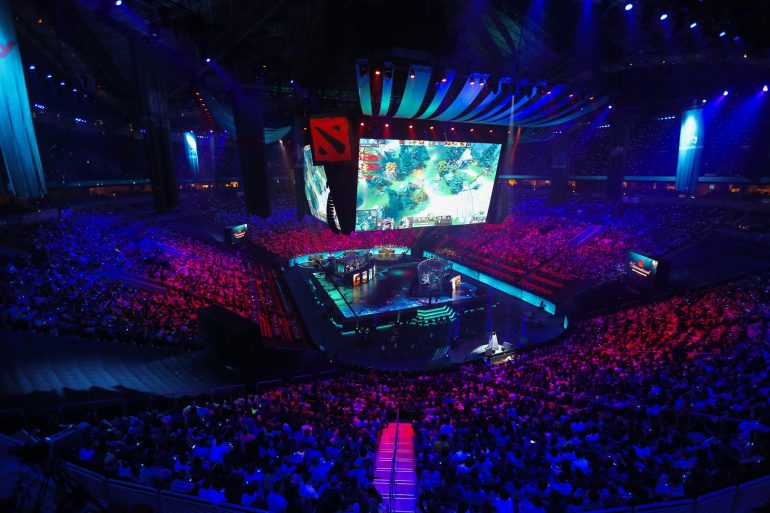 In just under three weeks, the prize pool for The International 2019 has surpassed $15 million with only the first of many exclusive add-ons being released.

Dota 2 Prize Pool Tracker puts TI9 at an 839.18 percent increase from TI8, and it doesn’t look like the rise will slow down.

At the time of writing, TI9 sits at $15,026,836 in total prize money, putting it just under $3 million ahead of where TI8 was at the same time last year. This combines the base $1.6 million that each International event starts at with the $13,426,836 made through purchases of the TI9 Battle Pass.

And through the Battle Pass, fans have already received new modes, items, and features for the game. But as The International approaches, Valve keeps putting more content out for players who are increasing or purchasing more levels for the Battle Pass.

On top of the included bonuses, Valve has released the first Immortal Treasure for this year’s pass. Immortal Treasures are event-exclusive items that include custom ability icons, effects, and animations and can only be obtained during the featured event, which is usually an important Major tournament or TI.

The first item, the Earthshaker Arcana, becomes available for players at level 365. Along with other unlockables like the Acolyte of the Lost Arts set and the Wrath of the Mo’Rokai game mode, which haven’t been released yet, Valve has done an amazing job supporting its Battle Pass through the first month.

Fans can also vote for what items they want to be included as treasure if they own the Battle Pass.

Last year’s TI8 prize pool broke Valve’s previous record and the esports record for the biggest prize pool in esports history at $25,532,177. If the current pace is kept, the record will be broken again this year and it could reach as high as $28 million.

The International 2019 will take place at the Mercedes-Benz Arena in Shanghai, China from Aug. 20 to 25.