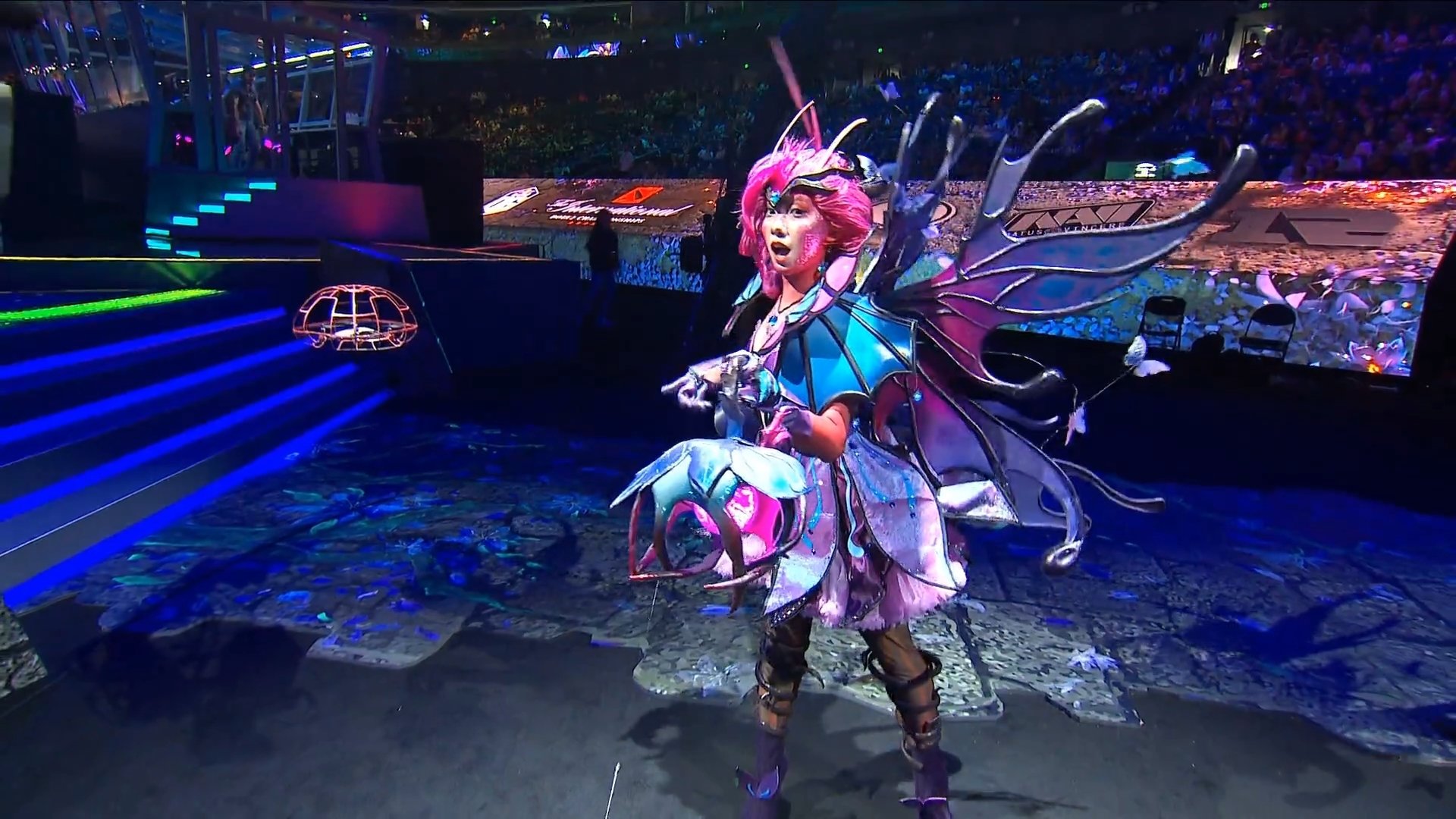 The finals of The International 2019 Cosplay Contest had some incredible artists showing off their months of hard work in front of a massive crowd that was stunned by the costumes on display.

As the first TI being held in China, the Chinese cosplay community was out in full force, with outfits ranging from simple and detailed to some implementing unique props like a drone.

Not only was the crowd stunned, but even fans watching at home were blown away by some of the ingenuity and accuracy that some of the artists were able to recreate—like Naiyu’s incredible Naga Siren that immediately had fans pulling up side by side comparisons with the in-game model.

There was a total prize pool of $15,000, which was split between four different awards and a few other categories. A fifth of the earnings went to the Best In Show Award while $1,500 was awarded for the Best Technique, Biggest Transformation, and Most Innovative awards.

Additionally, each of the 15 finalists were awarded $500 before the judges made the final votes for the awards.

Redemption Props’ Treant Protector ended up taking home the grand prize after being awarded the Best In Show Award. But based on fan reaction to the official Dota 2 post about the event on Twitter, 31 percent of fans were pulling for the Naga. 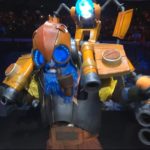 As the contest was used to showcase creative craftsmanship, every costume on display was at least 80 percent handcrafted by the cosplayers. This was by far the most impressive cosplay contest in the history of TI and raises the bar for TI10 even higher.