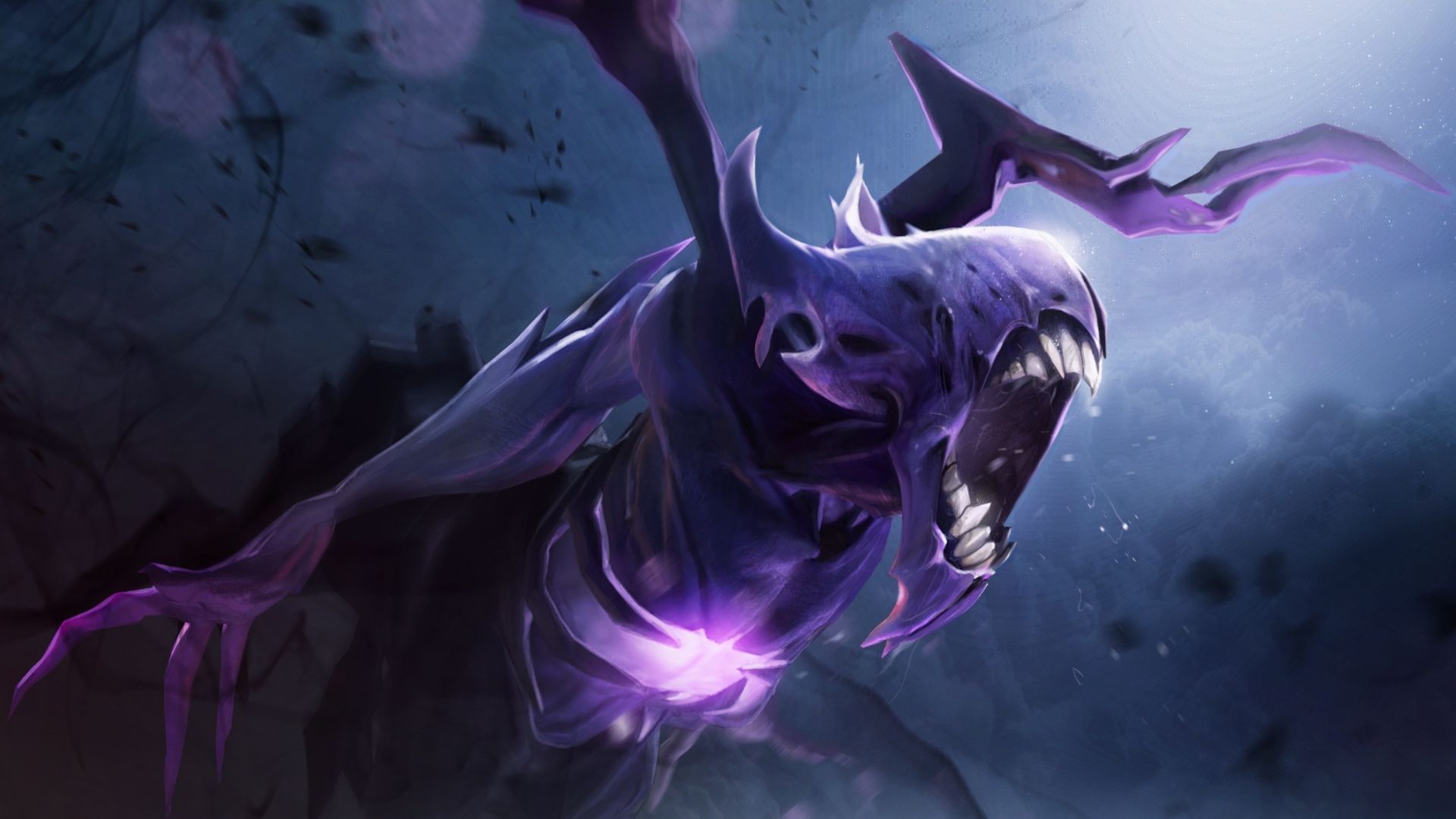 Bane is a ranged intelligence-oriented Dota 2 hero usually played as a support. His kit offers plenty of crowd control against enemies, giving enough time to your team to kill them without taking a risk.

Brain Sap allows you to be a menace early on by doing huge amounts of damage to enemies and forcing them to either play passively or back often to get more sustain.

As with all Dota 2 heroes, specific items are going to be more useful depending on the situation. But there are certain items that are effective on Bane in all games and will ensure the best possible chances of winning.

Here’s the best build for Bane in Dota 2.

Maxing Brain Sap (W) is prioritized first to ensure you have a lot of damage early on, giving extra time to your carry to farm and scale. The ability restores some health to you as well, making it a great tool for both poke and sustain.

Nightmare (Q) is maxed second for the sleep debuff. You can easily pick off unaware enemies by ganking them. Put them to sleep then wait for your ally to reach them before you wake them up. The lower cooldown is impactful and will allow you to get more kills over the course of a game.

Enfeeble (E) is maxed last since the impact of leveling it up won’t change a lot. The ability reduces status and magic resistance. Early on, however, heroes usually don’t have a lot of these stats, so maxing this ability won’t be as impactful as either W or Q.

As for talents, at level 10 you want to get the 15-percent magic resistance, while at level 15 get the +125 cast range. These bonuses will make you more resilient while also allowing you to cast from a larger range.

You should aim to get an Animal Courier to help out your team with their items and then invest the remaining gold into one Tango and three Clarity potions. This start is the most optimal for you as a support to ensure that you provide maximum utility by spamming spells while also giving your allies an opportunity to get their items from base via the Animal Courier.

Once you reach the laning phase, aim to spam your spells and then restore your mana pool with the Clarity potions.

This is the core build you want to go for every game. As a support, you need to invest into vision so you won’t have a lot of gold to invest into items. Boots of Speed is required to help you move swifter around the map and avoid getting picked off by opposing heroes.

Soul Ring is a great and rather cheap item which allows you to trade off health for mana. Considering that your mana costs are quite high, sacrificing some health sometimes isn’t a bad thing if your health pool is full. The item will also make you a bit more resilient by giving you health and armor. With its cheap cooldown, you can spam abilities as often as you want.

The ideal late-game build for you as a support is Arcane Boots, Aether Lens, and Kaya alongside wards. Arcane Boots are required to help you with your mana issues; without them you’re going to run out of mana quite often. The additional movement speed from them is a nice bonus as well.

Aether Lens is one of the best support items, giving you mana, mana regeneration, and increased cast range. When this is combined with your level 15 talent, you’ll be able to use your spells from afar and pick off enemies without exposing yourself to potentially dying.

Kaya is another support item which will boost your offensive stats a bit to make you a bigger threat the longer the game goes. The additional Intelligence and Amplification effects granted by it are worth the price.

Last, but not least, invest into as much vision as possible. You should aim to have wards in your inventory at all times to ensure that you don’t get flanked by opposing champions when going for a play.