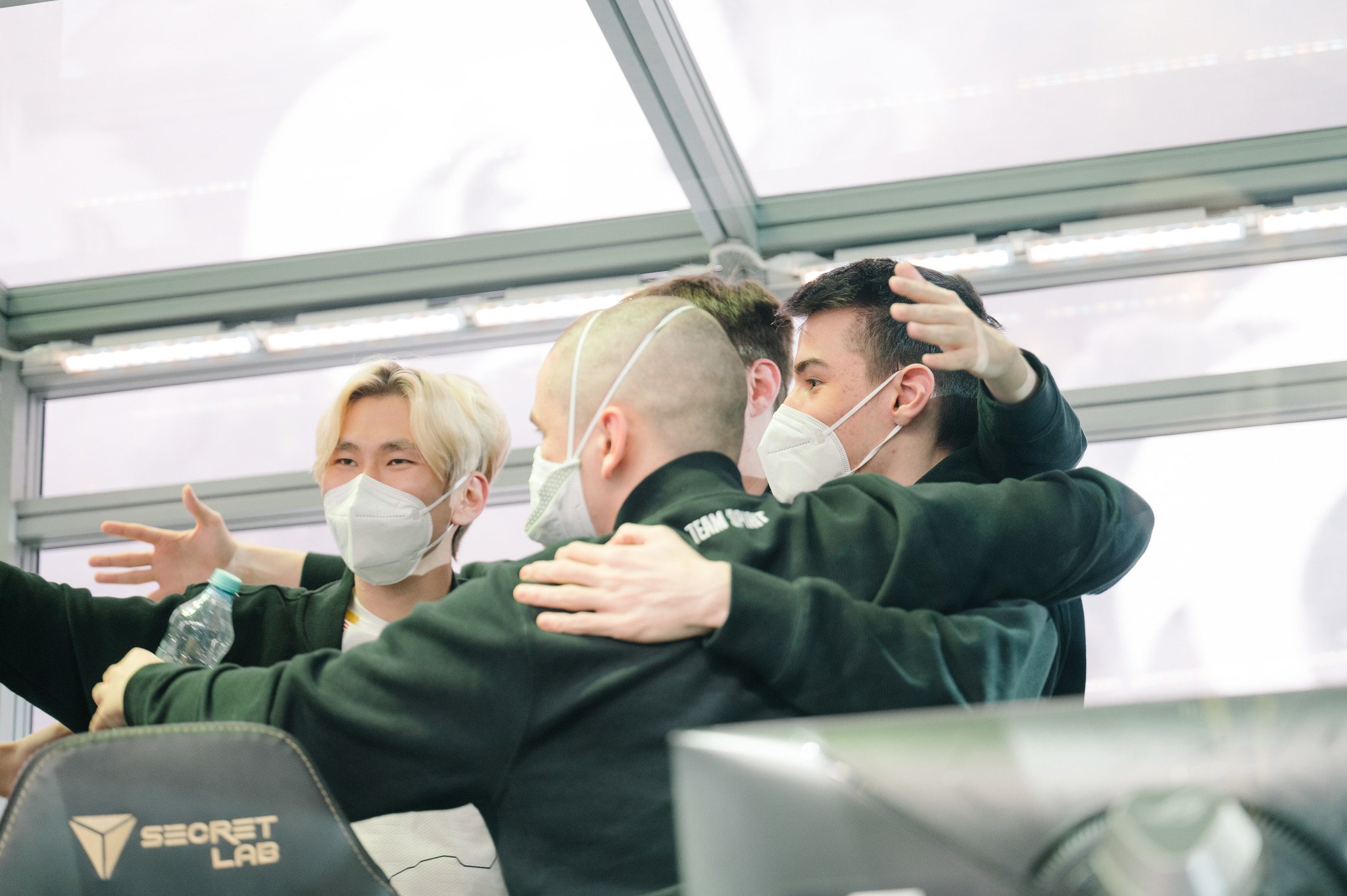 There is something to be said about a team outperforming expectations on the world’s biggest stage—but Team Spirit has taken all of those words, phrases, and potential comparisons already. They continue to rise, and now they sit among the top three teams at Dota 2‘s The International 10.

In a rematch of the first series played in the upper bracket of the main stage, Spirit didn’t just get revenge on Invictus Gaming for sending them into the lower bracket. They crushed them—at least in their execution throughout the series.

The duo of Yatoro and TORONTOTOKYO continues to be unstoppable, with game one’s pairing of Phantom Assassin and Windranger going a combined 17/1/20. However, it was a top-to-bottom team effort, whether it was the initiation and playmaking of Collapse’s Mars, Miposhka’s undefeated Bane, or Mira making clutch saves on Io.

There was only one big teamfight in game one, and Spirit utterly dominated it. IG had no answers, and even when they did get a pick, Spirit bounced back stronger or was able to re-engage with an optimized response that forced the Chinese team back.

Game two was much more open, with iG getting numerous early kills in the lane, specifically bullying Yatoro and Miposhka in bottom with JT’s Earthshaker and kaka’s Weaver. That early success did not translate to success in teamfights, though. They slowly fell behind in the mid-game, then lost a big fight where Yatoro’s Drow Ranger put up a Rampage, dealing over 10,000 damage and fighting through two Chronospheres to team wipe iG.

That was Yatoro’s second Rampage on the TI10 main stage and just the sixth ever to happen during any iteration of the TI playoffs. He now holds the record with two Rampages on the main stage at TI, even though this is his first time attending the event.

That fight was the last push Spirit needed. They confidently maintained map control for the final minutes of the game, taking another teamfight and pushing to end the matchup. IG called GGs not long after due to not having buybacks available for their dead heroes.

Spirit have now recorded the highest placement of any Eastern European team since Na’Vi at TI3, locking in a top-three finish with a chance to make it to the grand finals if they can conquer Team Secret in the next round.