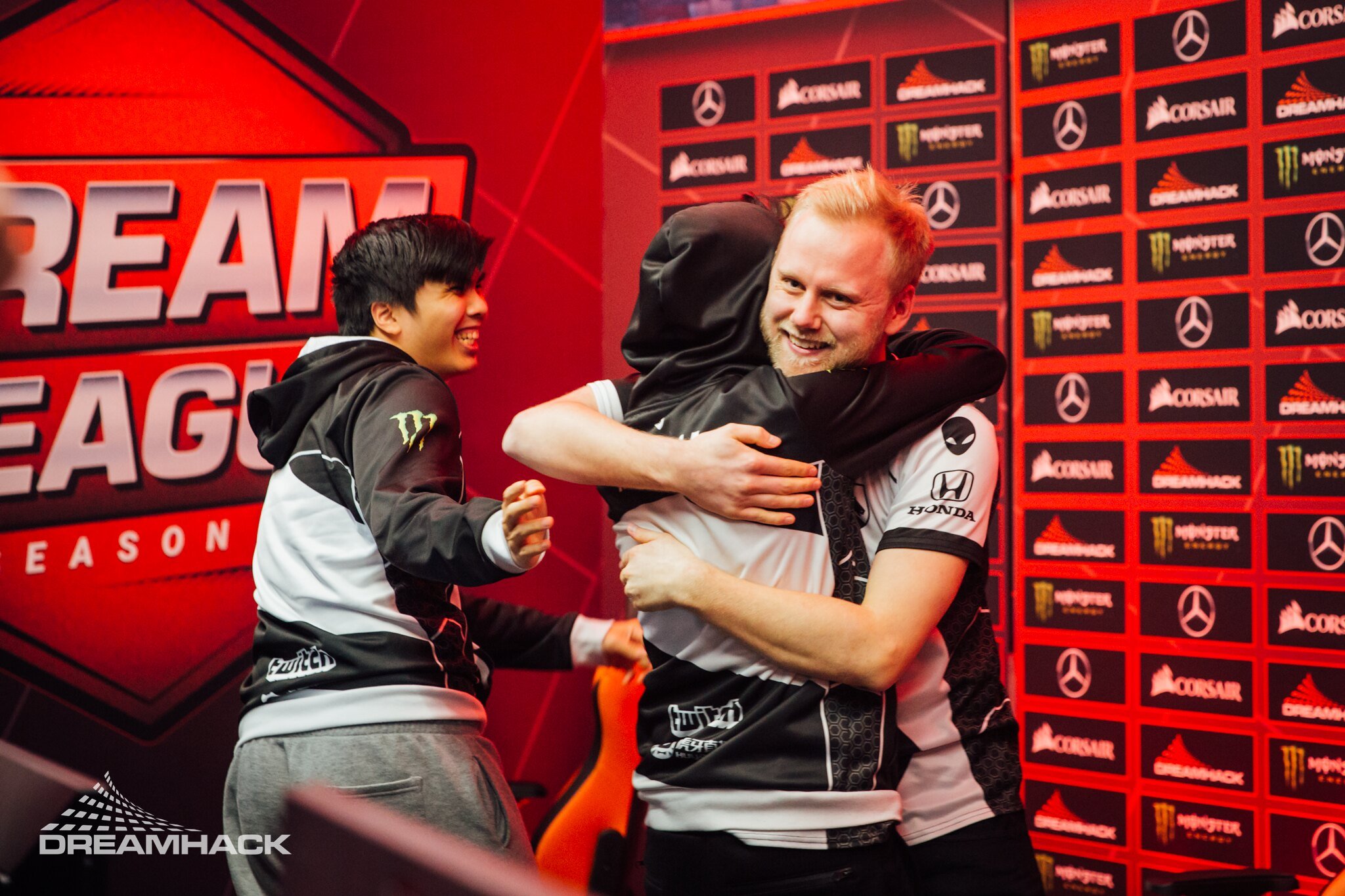 Team Liquid hoisted their first Dota 2 trophy of 2020 today with a 3-1 win over Natus Vincere at ESL One Germany.

This victory marks the first Major title for Aydin “iNSaNiA” Sarkohi and his team that have been together for years. And not only did they win the event, but the path they took was the hardest of any team competing against them. Liquid had to go through Nigma, Vikin.gg, Team Secret, mudgolems, and Na’Vi to get here.

Nigma and Secret proved to be problematic for Liquid. But in nearly every other matchup throughout ESL One Germany, iNSaNiA and his squad were the heavy favorites after the opening game of a series. They only lost two series overall, one to Secret 0-2 in the group stage and one to mudgolems 1-2 in the opening round of the playoffs.

From there, Liquid only lost two games as they eliminated Nigma 2-1 and later did the same to Secret in a 2-0 sweep. They are the first team to eliminate Secret from a tournament since Vinkin.gg did so at ESL One Los Angeles in April.

Following that win against Secret, Liquid hit their stride, sweeping mudgolems to make it into the grand finals and nearly doing the same to Na’Vi. They ended up dropping game three to the revamped CIS team, but the overall solid play from Samuel “Boxi” Svahn, Tommy “Taiga” Le, and Max “qojqva” Bröcker paired with Michael “miCKe” Vu’s dominance and iNSaNiA’s excellent captaining was too much to overcome.

“I think a lot of times in the past we have been playing with a fear of losing,” iNSaNiA said. “But we finally overcame that hump and decided to just play to win. That was the biggest thing I think made out games feel a lot easier and made it feel like we had a better idea of what to do.”

Following their victory, iNSaNiA was named the Mercedes-Benz ESL One Germany MVP for helping his team to their first Major title.