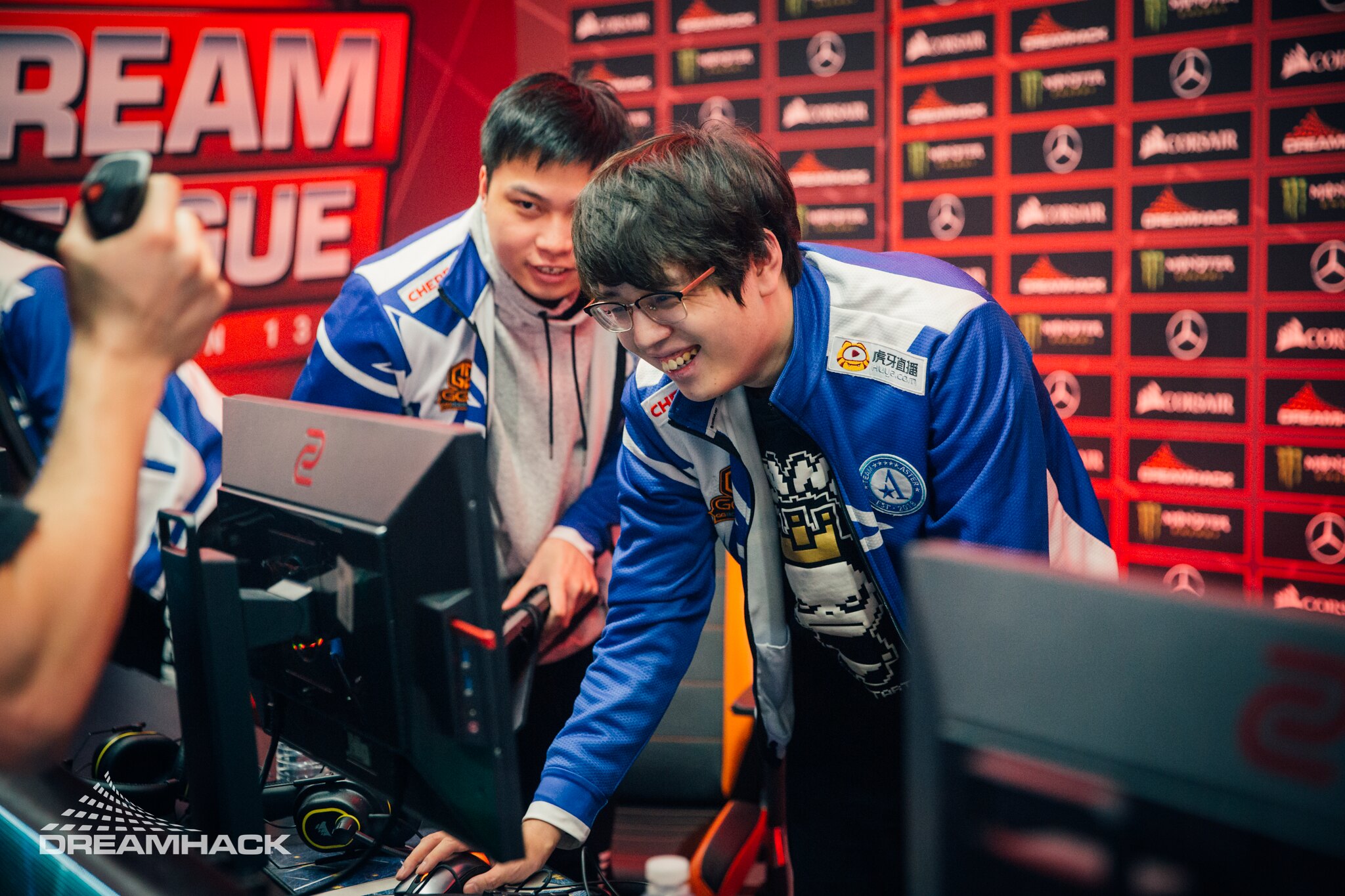 When faced with single-game elimination, you can really see which players will step up for their teams and play some incredible Dota 2. And that’s exactly what happened today with the cores from both Team Aster and beastcoast.

Both of those teams managed to survive the best-of-one matches and sent Chaos Esports Club and paiN Gaming packing as the first two squads eliminated from the DreamLeague Season 13 Major.

The first match was a clash of South American rosters, forcing both paiN and bc to fight for the right to continue representing their region deeper in the tournament. Even though paiN didn’t have the worst performance in the group stage, there was never a real chance for them to beat Hector “K1” Rodriguez’s Bloodseeker.

Just giving bc’s ace the opportunity to play one of his best heroes was a mistake that led to some early problems for paiN. Bc went for an aggressive draft built for the early game and pushed lanes in hopes of building up that Bloodseeker and taking down their opponent’s cores.

Elvis “Scofield” Peña played a great Rubick and Rodrigo “Lelis” Santos finally looked like he fit in. The stand-in was able to be the most annoying Sand King possible and shut down any chance paiN had to farm up their heroes. Bc was up to a 10,000 net worth lead by 15 minutes and K1 was rampaging on the way to a 25-minute win.

The second matchup was a showdown between North America and China, with Aster and Chaos both trying to make up for bad showings in the group stage.

But even with a decent draft that was built to tank hits and win lanes, Chaos couldn’t compete with the bulk of Lin “Xxs” Jing’s Centaur Warrunner, which was able to go toe-to-toe with Yawar “YawaR” Hassan’s Slark. Even against three heroes, Xxs had no issues holding his ground and charging in to secure an early double kill.

That play around the 10-minute mark was when Aster really put things together and started building a lead that Chaos couldn’t touch.

The Chinese team just kept getting good picks and were free to push the high ground from 27 minutes in until the end of the game. That led to Aster getting great positioning before going in for the kill behind Kee Chyuan “ChYuan” Ng’s Godlike Shadow Fiend.

Aster will now have to play another Chinese team in the second round when they face off with Invictus Gaming, while bc have the enormous task of trying to take down Nigma. Those matches will kick off with bc and Nigma at 9:30am CT on Jan. 22, following the remaining round one upper bracket matches.