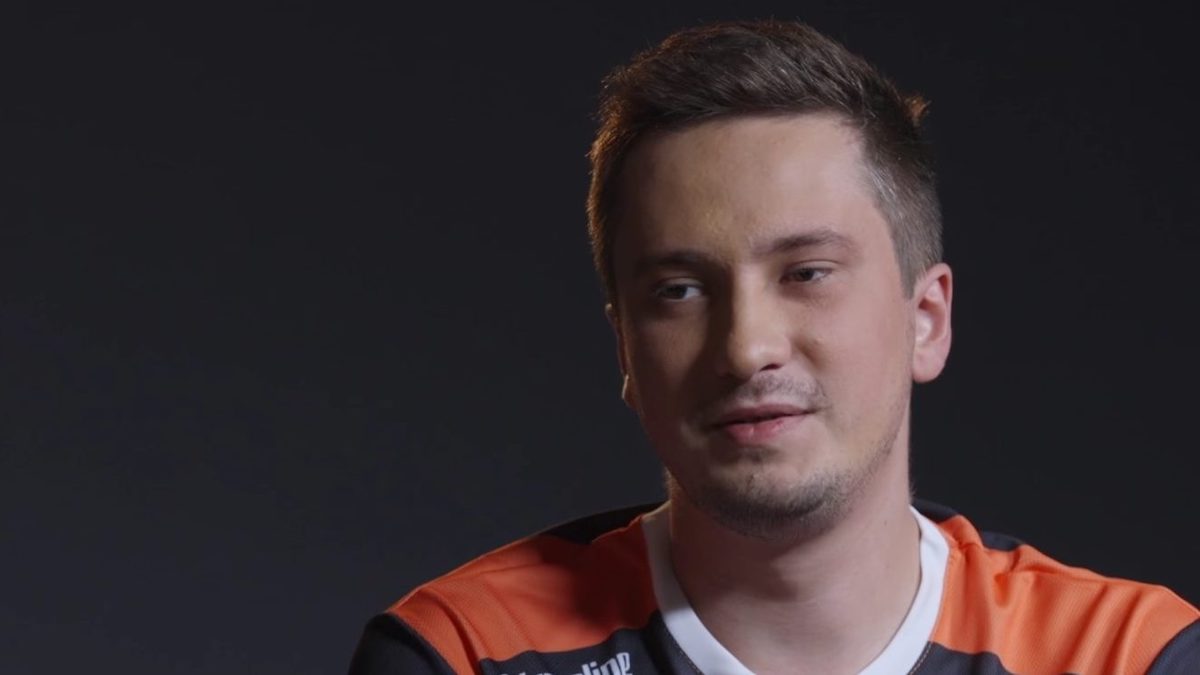 The International 2022 Last Chance Qualifiers recently wrapped up, and despite thriving during the group stage, NAVI bombed out of the Dota 2 tournament after losing to T1 and Xtreme Gaming. And shortly after their elimination, NAVI announced that it is parting ways with team captain Alexey “Solo” Berezin, leaving four players on NAVI’s Dota 2 team ahead of the new season.

Though NAVI performed well during the event, especially in the group stage, reports claimed that Solo and NAVI had internal issues, and the team could have disbanded even before the TI LCQ. According to CyberSports.ru, NAVI members didn’t agree with Solo’s captaining style, which can reportedly sometimes be too strict.

The report also claimed that the reason why former NAVI player ALOHADANCE left the team was also Solo, which players were upset about. The road to TI and attending the event has been the glue that stuck NAVI together over the last couple of months, but with the International 2022 gone from the equation, it was time for NAVI and Solo to part ways.

NAVI or Solo haven’t confirmed the CyberSports.ru report. Solo didn’t look that involved with his team during the drafting stages at the event, however. The picks were mostly decided by the team’s coach, GuessWho, and Georgii “swedenstrong” Zainalabidov.

NAVI might have competed under less-than-ideal conditions regarding team chemistry, but considering they still put up a solid fight on their way out of the tournament, their run in the qualifiers could also be considered admirable.