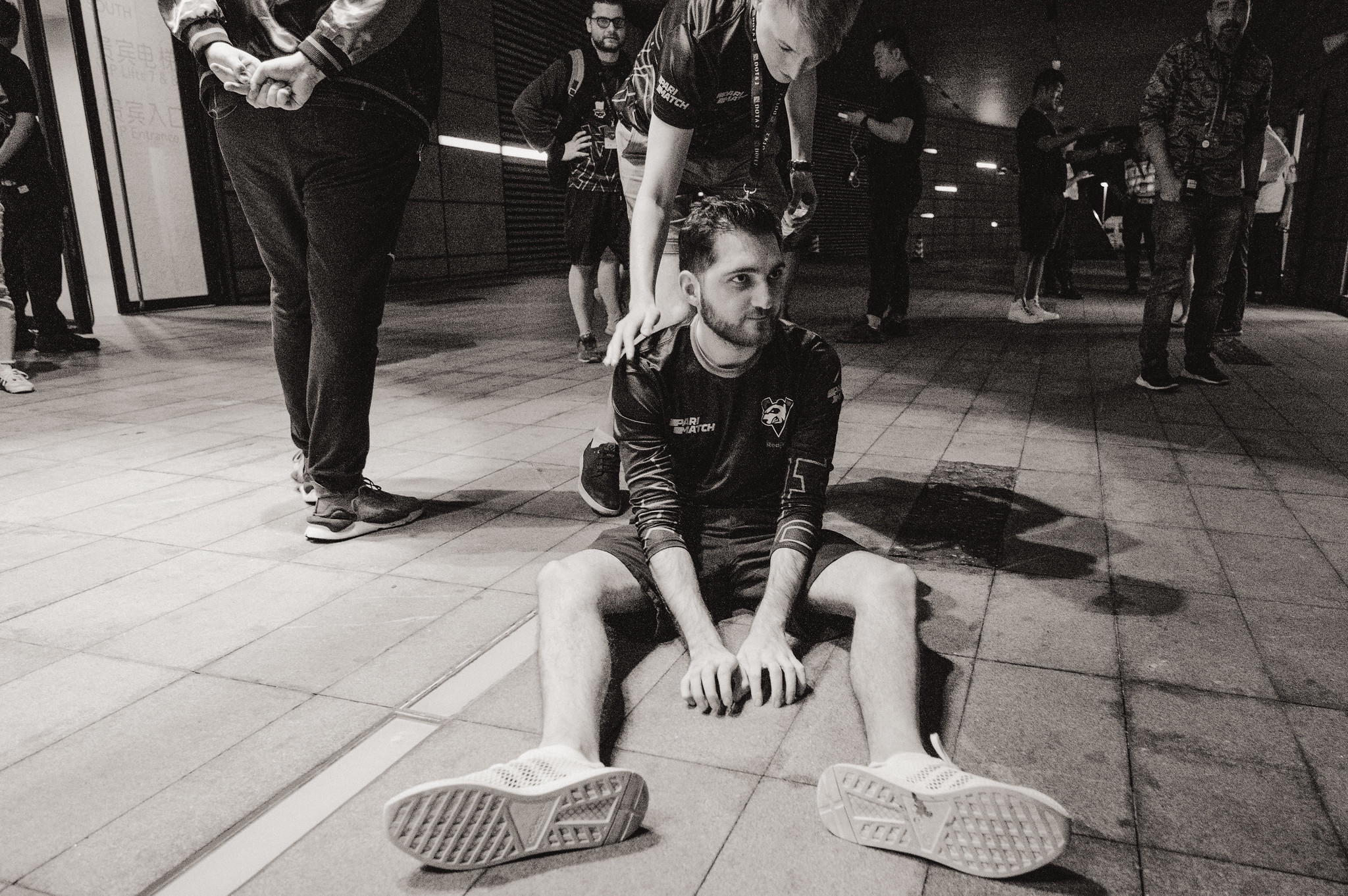 Roman “Resolut1on” Fominok will take up the offlane role for the new Virtus.pro Dota 2 roster, while Vladimir “RodjER” Nikogosyan will be benched and put up for transfer.

Resolut1on will not be playing the carry role. Rather, new addition Egor “epileptick1d” Grigorenko will be playing the one position on a trial basis. Vladimir “no[o]ne” Minenko and Alexei “Solo” Berezin will retain their roles on the team, while the replacement for RodjER still has not been announced.

The CIS titans promised to overhaul their roster, and are now left with only two members of what was one of the most dominant teams in Dota 2 history. All their championships still could not push the CIS organization into a top-four placement at The International, ending their reign with a whimper in the bottom half of the field at TI9.

Like VP’s previous carry, Roman “RAMZES666” Kushnarev, Resolut1on initially started his career playing offlane, even taking up the role for VP in 2013. Now, both esteemed CIS carries will be switching back to the offlane role at the peak of their careers.

Not much is known about VP’s new pickup epileptick1d. But the talented youngster is currently the number one ranked player on the European leaderboards. Epileptick1d does not appear to have a history playing competitively, however, not even in tier two or tier three stacks.

RodjER, one of the premier position four players in the world, will be awaiting a transfer. The player was an instrumental part in transforming VP from consistent performers to perennial contenders, and will surely have his pick of teams pursuing him.

The new Virtus.pro roster will be taking part in the first Major of the season, despite numerous top-tier teams such as Team Secret and PSG.LGD opting to skip it.