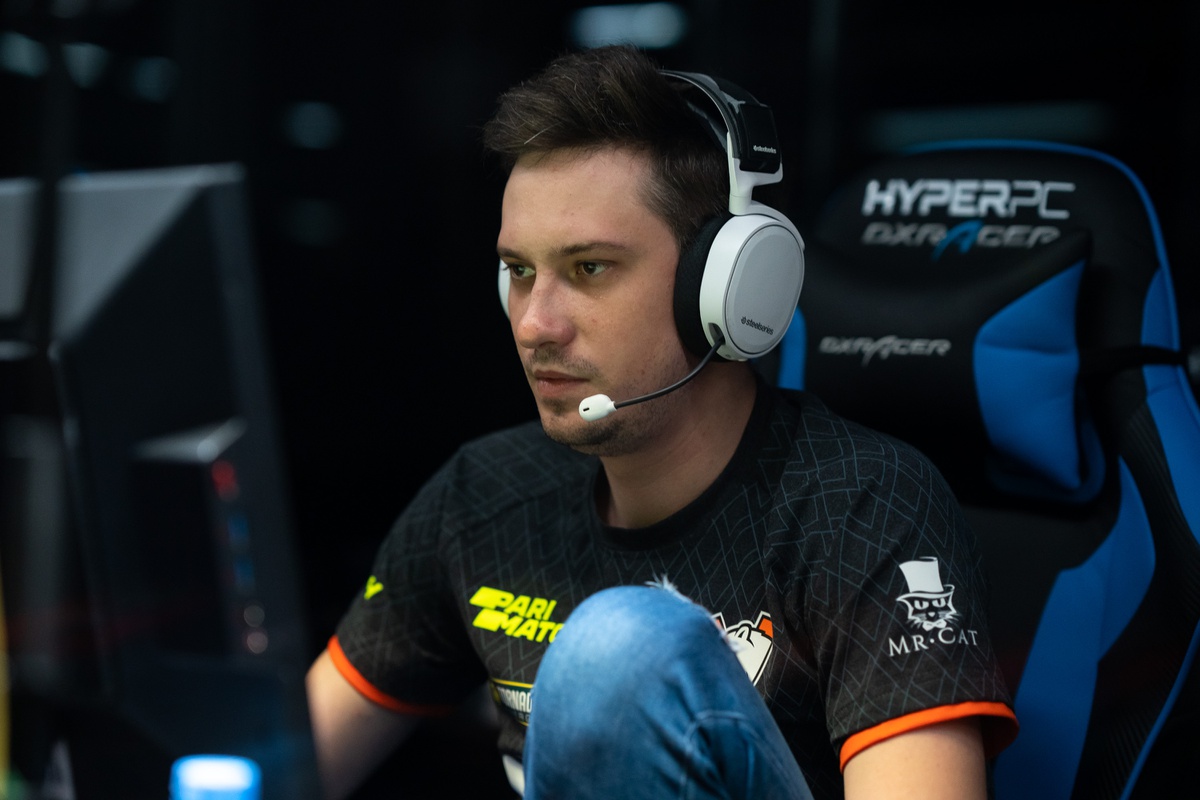 Virtus Pro is in the middle of its first major roster shuffle in more than three seasons, and after having several successful seasons, the moves being made have caused some fans to become a little concerned with the franchise’s future.

Alexey “Solo” Berezin has taken up the role of captain again as the team said goodbye to both Roman “RAMZES666” Kushnarev and Pavel “9pasha” Khvastunov. The long-time support player is reassuring fans, though, that there is no need to worry.

“Like three years ago, we are on the threshold of a new era of VP,” Solo said. “I remember how much the community’s opinions about the announcement of our five [players] were very divided. Some had confidence in our success, while many turned their nose and predicted top three in CIS at best. Do not forget that at that time we, as individuals, had accomplished very little on the world stage.”

He is, of course, referencing the fact that when the VP roster that he captained back in 2016-17 formed, none of the players, outside of himself and the team’s position four at the time, Ilya “Lil” Ilyuk, actually had top-level experience. RAMZES, 9Pasha, and Vladimir “No[o]ne” Minenko hadn’t been a part of top-tier organizations up to that point, but they achieved a lot of early success.

Once Vladimir “RodjER” Nikogosyan stepped in at the beginning of the following season, the team put it all together and dominated the regular season. But they could never step up their game enough to get beyond fifth place at an International.

“What I’m leading to today is that replacing any player on paper looks like a weakening of the squad,” Solo said. “In the moment, I may agree with this belief, but if we are talking about a new page in the history of Virtus.pro, then this is far from the case. We have invaluable experience in the formation and construction of the concept of a successful team. We know how to be the best, and more than once we proved it in practice.”

After the team’s early exit at TI9, Solo acknowledged that there were going to be several major changes to the roster to ensure that the organization wasn’t going to stagnate. Just being good in the regular season isn’t enough to sustain success, which is why Solo’s new statement should get skeptics to take a second look.

“With me is still the same true friend and teammate No[o]ne and, like three years ago we are starting to form a line-up,” Solo said. “But this time we have a huge cache of knowledge and experience, which leaves me no chance to doubt the success of our business. Cheer for us, support VP, do not hesitate for a second—we will be a strong team”

Despite the two missing parts of its current roster, VP has shown no interest in skipping the qualifiers for the first event of the 2019-20 Dota Pro Circuit, which will begin on Oct. 5. It is unclear at this time if they will try to compete with stand-ins or actually finalize some moves in the final weeks leading up to the new season.