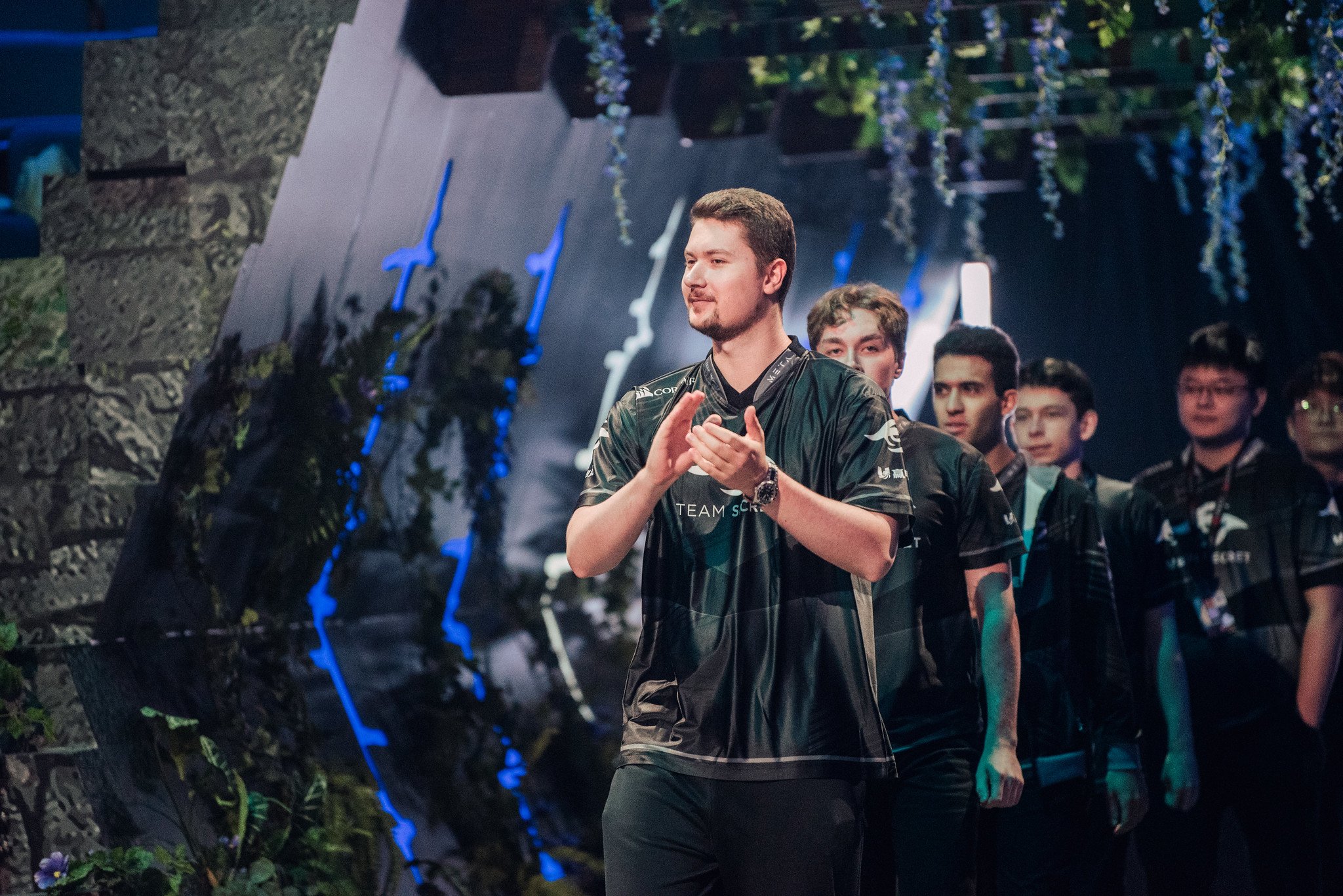 Team Secret are the latest top-tier team to reveal that they’re taking a break from the first Dota Pro Circuit Major of the season. The roster will also remain unchanged for now, despite rumors that suggest otherwise.

The European powerhouse has cited “the length of each season and the impact of fatigue” as factors in their decision to take a break. Secret believes that these measures will allow the squad to start the “DPC Circuit fresh.”

Secret has “no changes to announce at this moment in time,” prompting discussion as to whether the team is planning to make a change in the future. For now, Secret will retain its roster from The International 2019.

While Secret had championship success in the 2018-2019 DPC, winning the Chongqing and MDL Disneyland Majors, the high-caliber team’s run at TI9 “ended short of [their] own expectations.” A fourth-place finish at the event was still the highest placing by the organization at TI.

The team might be taking a break, but captain Clement “Puppey” Ivanov is competing in Midas Mode 2.0 with his old team that won the first TI, Natus Vincere. You can watch Puppey and the legendary Na’Vi roster battle against equally-esteemed rosters in OG, TI3 Alliance, and Sir Sadim’s Stunners, a team filled with Dota 2‘s premier streamers.

While the team won’t be traveling to China for the Chengdu Major, they’ll be heading to Singapore in December for the inaugural ONE Esports Dota 2 World Pro Invitational.

The first LAN effort by ONE Esports, the competitive gaming branch of ONE FC, will feature a ridiculous roster of teams, including PSG.LGD, Virtus Pro, and Evil Geniuses, and boasts a $500,000 prize pool.