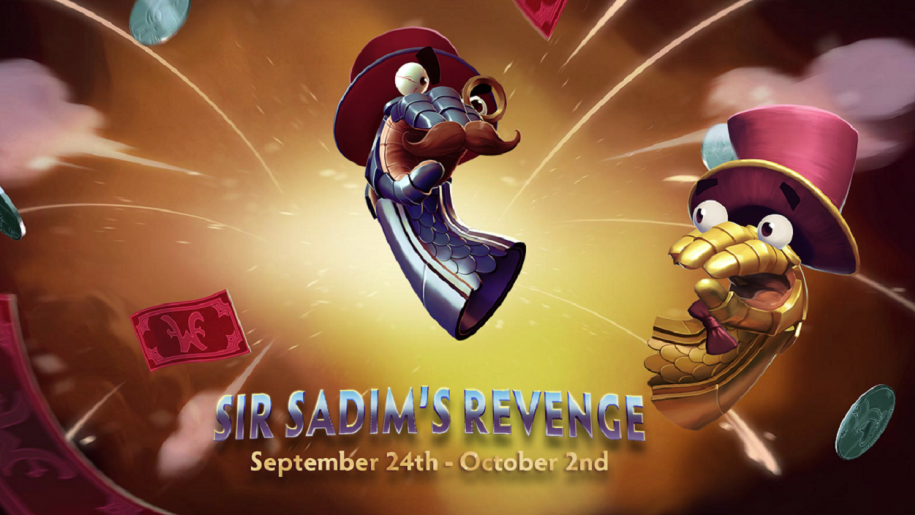 Midas Mode 2.0 is underway with new teams playing for the first time while others have been reunited after more than five years to compete in a wild mix of professional Dota 2 and random insanity.

From legendary rosters from past Internationals to the ragtag BurNIng’s Legion, every team is stacked with incredible talent. They’re battling for the Ancient and to collect community-submitted bounties. Each roster earns moonbucks for good performances and collected bounties, which can then be used to influence the game’s draft.

Similar to what happened at the original Midas Mode last year, each region is playing in its own bracket. Last year, it was just North America and Europe. But China has four representatives this year, which also includes Southeast Asian squads.

There’s no inter-region matches set to happen in the current event lineup, but there are still multiple days of intense and funny gameplay to be watched. Here are the standings for each individual region.

Europe is by far the region with the most pull, pitting three different International-winning rosters against each other in some of the most highly-anticipated Dota 2 matches of all time—even if it isn’t in the most competitive setting. OG are actually playing at a distinct disadvantage too since Anathan “ana” Pham is playing from Australia on 300 ping, which would explain the team’s current losing streak.

The Chinese and American brackets are much more straightforward, mostly made up of rosters that will be competing in the upcoming Dota Pro Circuit season. That might not make those matches as fun to watch, but it does give some insight into how each team will play moving forward.