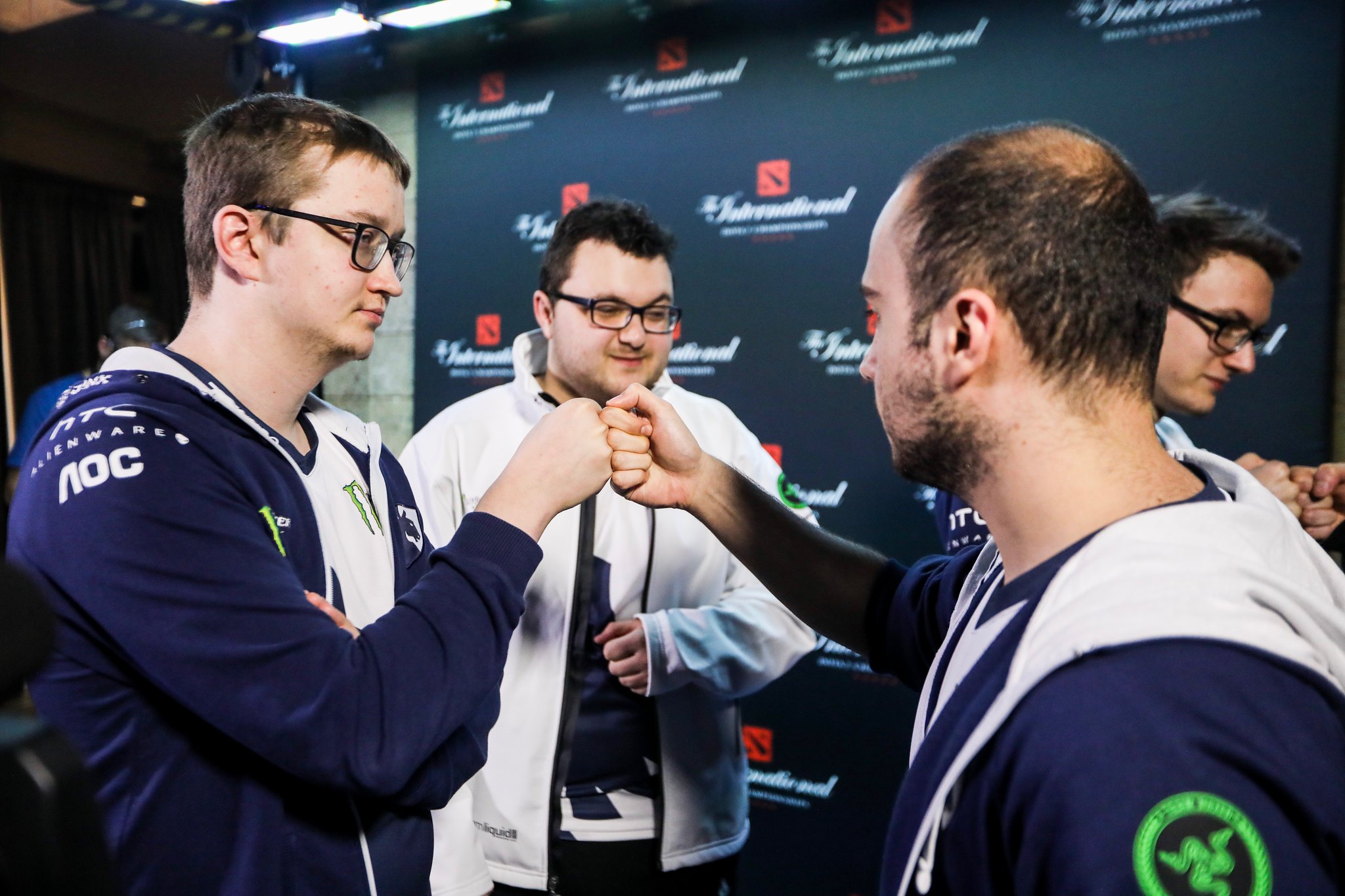 Lasse “MATUMBAMAN” Urpalainen said he was going to be taking a break until the second Major of the 2019-20 Dota Pro Circuit, but that doesn’t mean he isn’t planning to make a big move. And it looks like he might be joining Team Secret, according to a recent leak on Reddit.

Despite having an incredible season overall, Secret’s Clement “Puppey” Ivanov is always on the prowl for ways to help his team improve in his quest to claim a second International title. Matu is a player who was rumored to be on his radar since Team Liquid released the carry player, so picking him up now would make a lot of sense.

This potential lineup would fit perfectly with Puppey’s usual policy of never keeping the same roster together for more than one season without rotating at least one player out. Yeik “MidOne” Nai Zheng has been a part of Secret’s lineup since 2017, which has given Puppey plenty of time to strategize with him.

Matu doesn’t play as many heroes as MidOne, but he brings a lot more experience to the table and would give Puppey another TI veteran to bounce drafts around with. Matu is on the inactive roster for Chaos Esports Club right now after playing with that team during TI9, while MidOne hasn’t been officially removed from Secret.

This would also allow Secret to inject some new life into its roster without upsetting the chemistry that carried them to a fourth-place finish at TI9 last month.

With how much other teams in Europe are shifting around, there’s somewhat of an arms race happening with free agents, drying up Secret’s options very quickly. And although Matu said he was going to take a break for a few months, Secret has yet to say whether it’ll compete at the MDL Chengdu Major.

This is all speculation, however. Matu potentially joining Secret hasn’t been confirmed by any player or source, but the user who posted this leak has accurately predicted previous Dota 2 roster moves. Until an official announcement is made by either Matu or Secret, it remains unofficial.

Teams will be finalizing their rosters for the first DPC qualifiers of the season, which begin on Oct. 5. But because Matu won’t be competing, Secret’s potential acquisition of the veteran might not become official until after the first Major.