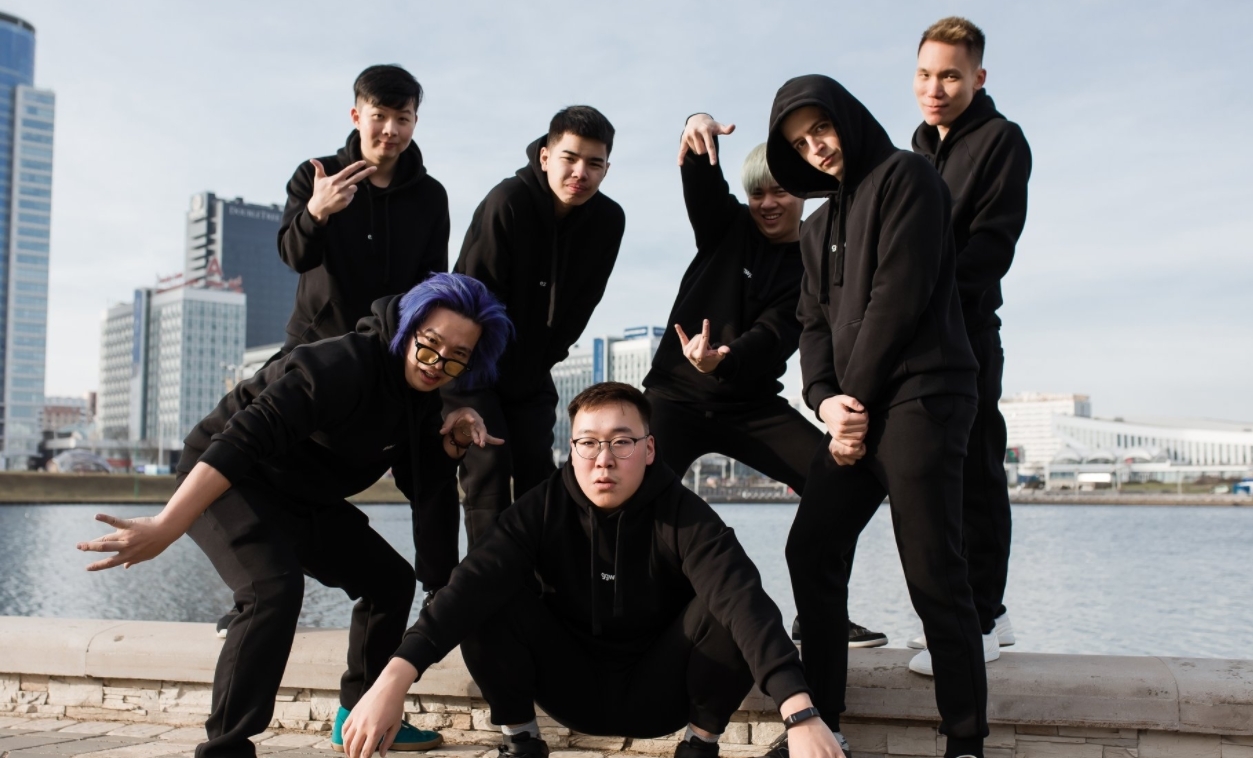 Just over a year after being established, Reality Rift has shifted around its roster and shut down its Dota 2 division.

The Singaporean organization gave a very detailed list of reasons why it was shutting the division down despite having success, including travel restrictions due to COVID-19, Valve’s management of the competitive scene, and the team’s budget.

Originally, the organization began talks in May 2019 to form a Dota team that could become a top contender in Southeast Asia, with goals to reach a top 12 ranking in the world eventually. The Dota division was officially formed in June 2019, with players being signed based on the core principles of the “hard and smart work of like-minded people.”

Throughout the team’s run together, the organization stuck to its plan of not making roster moves where it was not necessary and became one of the top six teams within the SEA region. RR CEO Ilya Vlasov broke it down, saying that the experience was a “good run overall,” but “external factors that lead us to this decision.”

Though the organization is based in Singapore, boot camps and the team house is located in Malaysia, meaning travel restrictions had the players stuck away from home and kept managers, coaches, and other organization staff away form the team. Several of the players couldn’t travel home, VISA issues started to become a real problem, and the situation as a whole was “challenging and demoralizing.”

The second issue was Valve’s management of the esports scene, which has come into question several times now that the pandemic is close to entering its seventh month.

“If I were to explain what is going on here in just two words, it will be super easy,” Vlasov said. “I was ok with that because it’s their business, if not for the fact that we as a team depend on the quality of this effort. The only thing that saves the whole scene from collapsing, is the fact that Dota 2 is a great game, that people love (and hate sometimes).”

After Valve canceled the 2019-20 Dota Pro Circuit and postponed The International, there has been no word on when Valve will resume official Dota events. Third-party tournament organizers like One Esports, ESL, WePlay! Esports, and Beyond the Summit have done well to pick up the slack, but the main motivation for the competitive season has been gutted.

Vlasov also called Valve’s approach to distributing prizes through the season suboptimal, citing the high variable in rankings and 90 percent of the total seasonal winnings going to 16 teams being flawed. Going as far as to say it “negatively impacts any attractiveness for doing business” within the scene.

As a result of that and the team’s dwindling profits, RR released players Lee “kYxY” Kong Yang and team captain Wong “NutZ” Jeng Yih. Vincent “AlaCrity” Yoong and Ravdan “Hustla” Narmandakh have both been placed on the inactive roster moving forward.

The team does have plans for a return in 2021, but it is still open to discussing potential opportunities for both of the players still under contract.