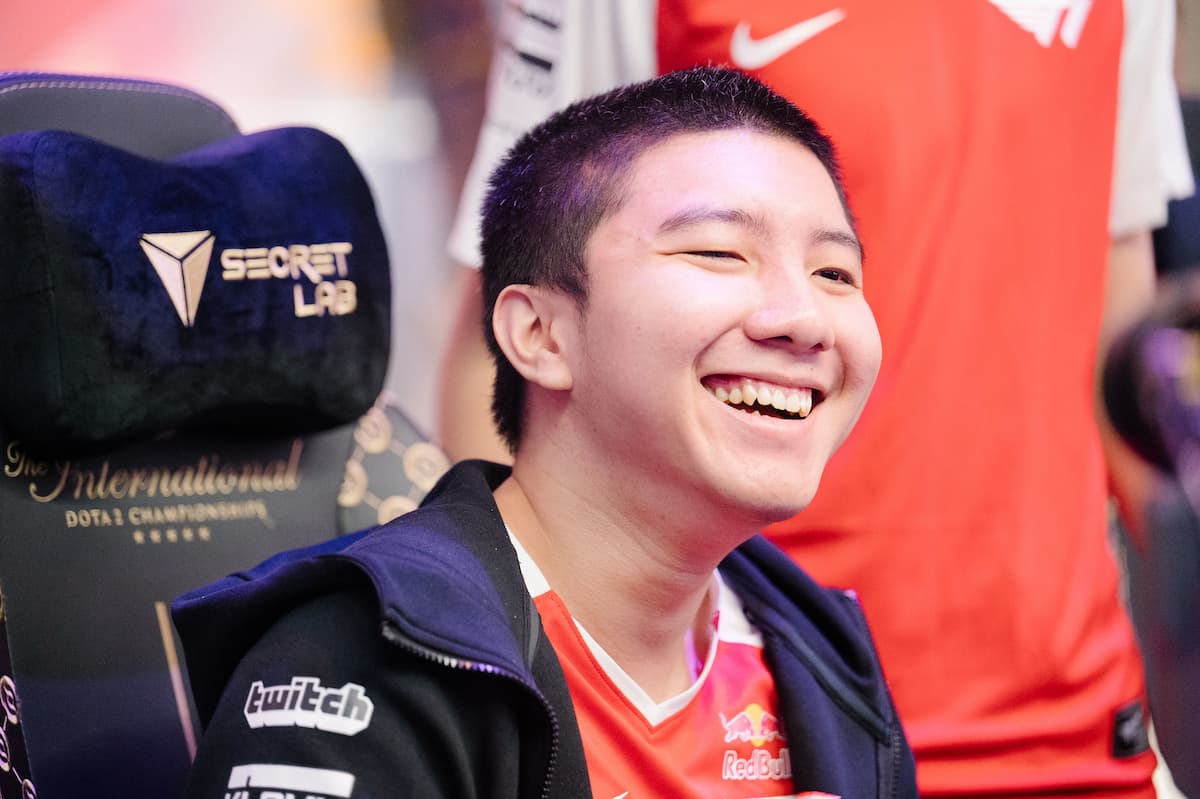 PSG.LGD was many people’s top pick coming into The International 10, and their display of strength continued into the event’s upper bracket where they defeated T1 2-1.

T1 is one of several teams that have matched LGD blow for blow in previous events, having taken a game off of them in the upper bracket finals of the WePlay AniMajor earlier this year. However, outside an incredible game two, the Southeast Asian squad couldn’t catch a break.

Game one wasn’t particularly close. LGD played with a lead for the entire game, and T1 really only won a single interaction mid-game. And even when they did have a potential chance to jump in, T1 looked indecisive, unable to find the optimal path to pursue in an effort to pull themselves back into the game.  LGD’s movement, constant proactive action in securing objectives, and ability to give Ame time to farm led to a solid win.

T1 learned from their mistakes in the next match, taking an early Magnus for Kuku in an effort to add some powerful initiation. Overall, the entire draft for game two was very focused on playing to T1’s strengths, giving them greedy options—23savage’s Medusa and Karl’s Doom—that provided the team early confidence.

LGD fell behind in terms of net worth early, but that didn’t seem to bother them, as, even when they wound up down more than 27,000 gold, Ame and his team were more than willing to meet T1 at every turn.

Because LGD was able to contend with T1 despite being so far down, it led to what might be the highlight of TI10 main event’s first round—a teamfight where all 10 players died, bought back, continued fighting, and still managed to walk away alive.

T1 managed to tie up the series 1-1 after 54 minutes, where it still felt like LGD could make a comeback at any second, despite being behind by more than 30,000 gold in the final minutes. But that would be the last time the SEA team was on top.

Drafting for game three, LGD took Magnus first, then ended by putting NothingToSay on Ember Spirit, where he proceeded to have one of his best games of the event.

LGD pushed things early, taking 11 kills before the 15-minute mark, with NothingToSay and Ame essentially removing Karl’s Storm Spirit from relevance for the rest of the game. LGD were backed by XinQ’s Io, which had 25 assists, didn’t die once, and racked up more than 25,000 healing. Combined with NothingToSay’s 11/0/15 Ember Spirit, LGD left little room for T1 to do anything but concede.

LGD is now guaranteed a top six finish at TI10 and will play Virtus.pro in the second round. Meanwhile, T1 is dropping down into the lower bracket for a clash with Alliance.