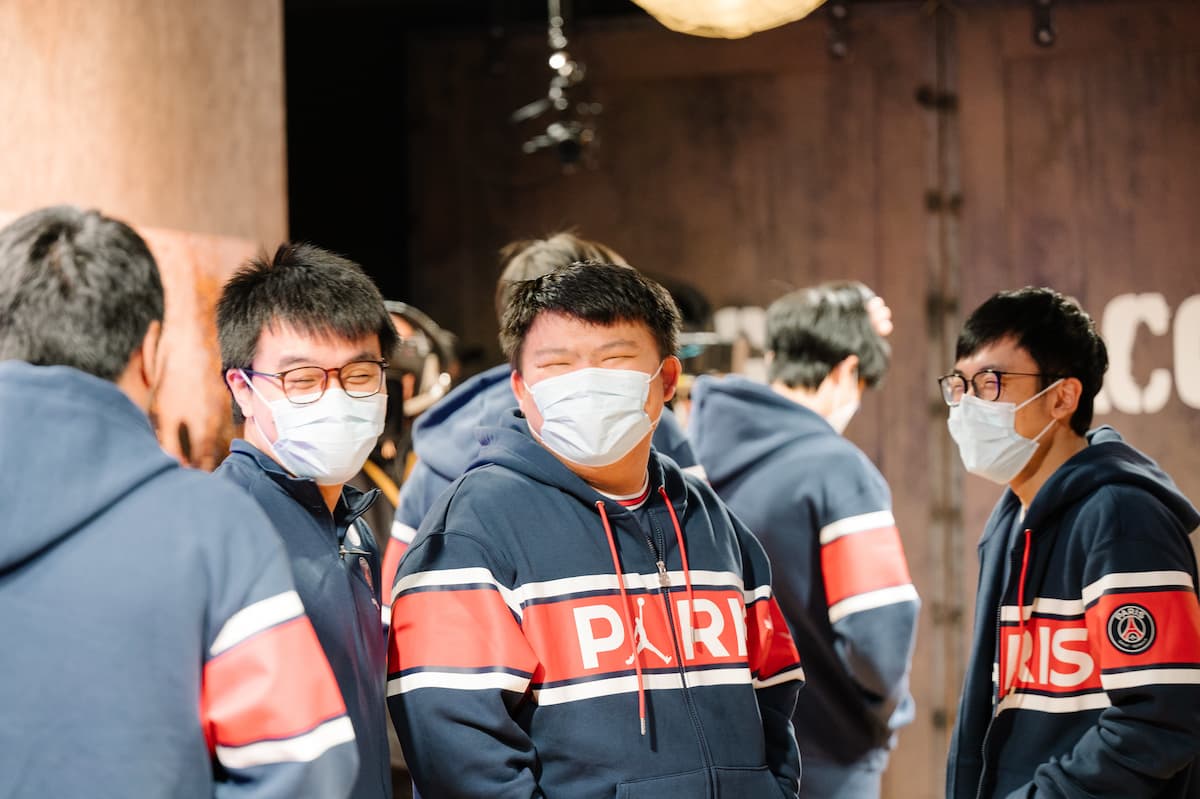 Even with a few close calls, PSG.LGD remain the undisputed kings of Chinese Dota 2 after claiming the 2022 Dota Pro Circuit Winter Tour Regional Final 3-1 over Royal Never Give Up.

LGD was one of very few organizations in China to keep its entire roster intact from the previous DPC season, keeping its core that nearly won The International 10 together for one more run at the Aegis of Champions.

This decision paid off early. The team went a combined 7-0 during the regional league stage of the Winter Tour, claiming the top seed for the Regional Final. They did face some early adversity when playing a resilient EHOME roster, but the players were unmoved and battled through their struggles to come out on top.

After beating EHOME in the opening round, LGD would face the revitalized RNG lineup led by Somnus, Chalice, and xNova in two straight series, winning a close 2-0 matchup in the upper bracket finals before running into them again in the grand finals.

The first game swung in RNG’s favor thanks to some excellent play from Zhong “God King” Liushuai and Somnus, and the underdogs kept the series relatively close throughout. However, LGD are just a well-oiled machine built to remain on top, with Ame and NothingToSay leading a 3-1 comeback victory.

That top-dog mindset runs throughout the entire organization. LGD’s head coach xiao8 didn’t even hesitate when asked what the team’s expectations are, responding simply with “champion” before talking about their goals to reclaim what they may have lost in previous competitions.

After adding their $50,000 and 250 DPC points to their total winnings for the Winter Tour, LGD are tied with Team Spirit for the top spot in the International Rankings at 550 DPC points.