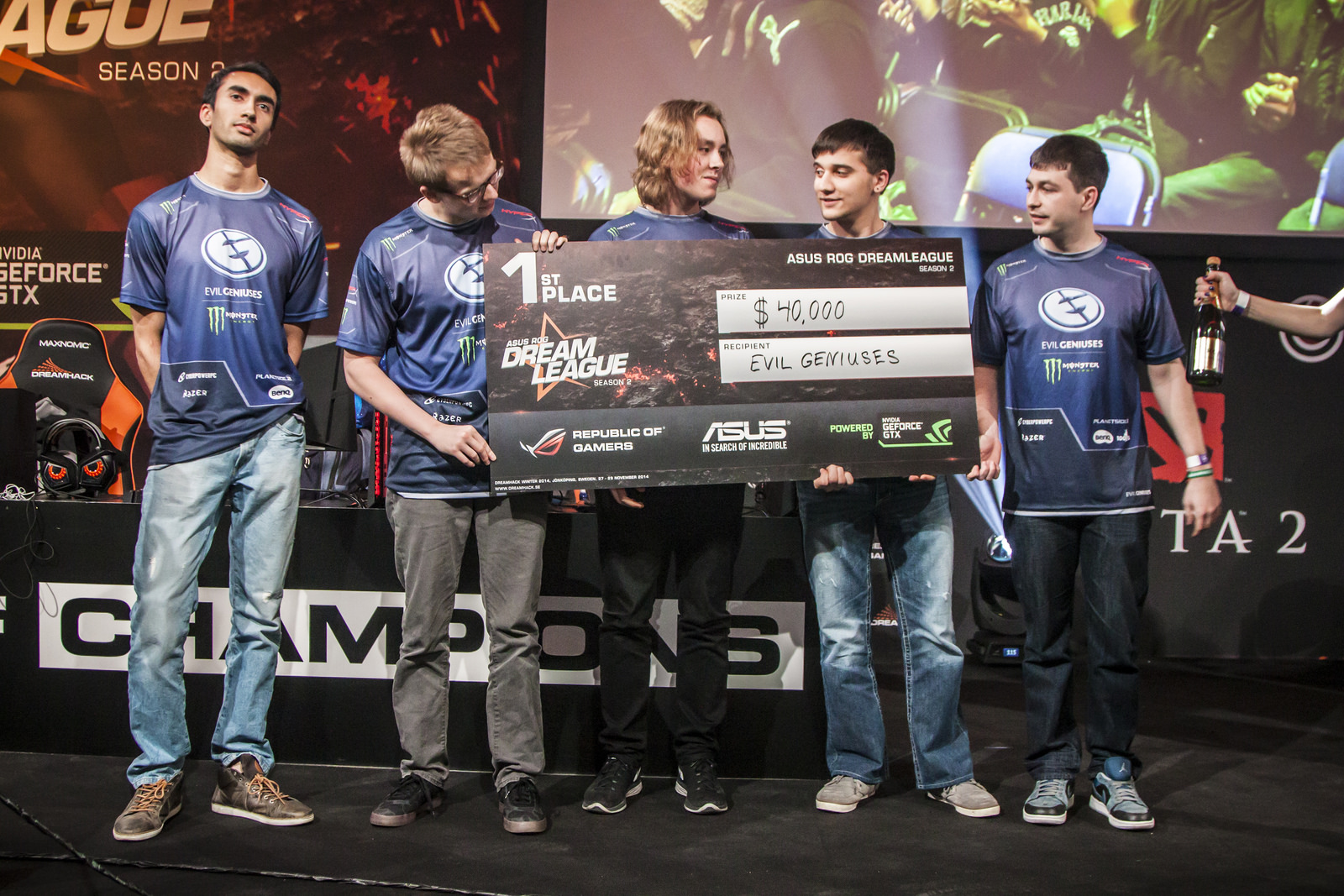 One of the most beloved (or polarizing, depending on who you ask) voices in the Dota 2 community has returned—but this time as a content creator and not a player.

In the first episode, ppd and BuLba discuss a multitude of topics over the course of an hour. They cover DC’s road to The International 2017, BuLba’s role as captain of the team, and dark horse predictions for The International.

They also touch on some more interesting things such as Jimmy “DeMoN” Ho being kicked from DC about two months ago, their opinions on Valve’s new Major/Minor tournament system, and DC’s chemistry as a team.

Dota fans will probably welcome a podcast like this. One-on-one podcasts between established players and personalities are quite sparse in the scene. Ppd went out of his way to mention that this was “episode 1” in the intro to the podcast, so there should be plenty for fans to look forward to.

You can catch it on ppd’s Twitch and YouTube channels.