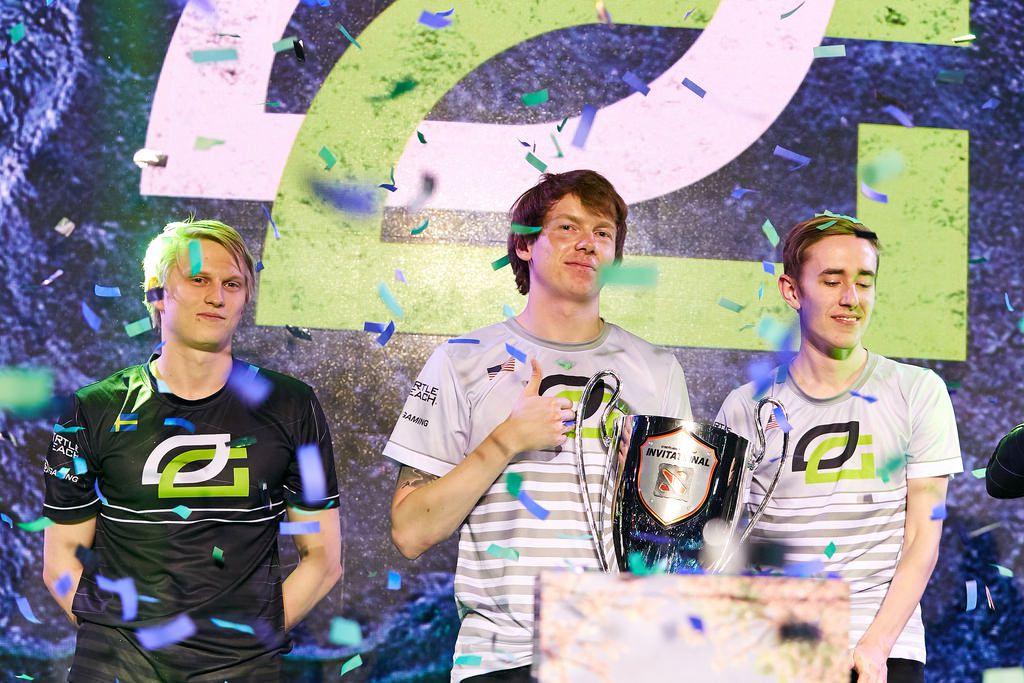 Ppd himself announced the creation of the league earlier today, through a tweet that leads to an official press release.

The league is restricted to Dota 2 teams that are completely unsponsored, making it strictly non-professional, according to the press release. Squads will first have to go through a preliminary qualifier tournament, out of which eight teams will proceed to the league. The main leg of the competition will take on a traditional tournament format, starting off with a group stage that leads into a four-team best-of-three single-elimination bracket.

The NADCL will award cash prizes to teams that do well—giving squads that haven’t been picked up by sponsors a chance to earn money. The press release also shares details on the distribution of the prize money, saying that the pot will be spread out in a relatively flat manner.

This means that all participating teams—including those that come in last place—will go home without empty pockets. The exact amount of the prize pool has yet to be revealed at the time of writing, however.

“I think this will be a great opportunity for up and coming players to develop crucial teamwork and game knowledge skills,” ppd said in the press release. “There are too many talented Dota 2 players in North America who either can’t or won’t create an opportunity for themselves, and I think we can help.”

The NADCL will kick off this October, following the first qualifier tournament of the 2018-2019 Pro Circuit season. More information will be announced soon, through the league’s official Discord channel.