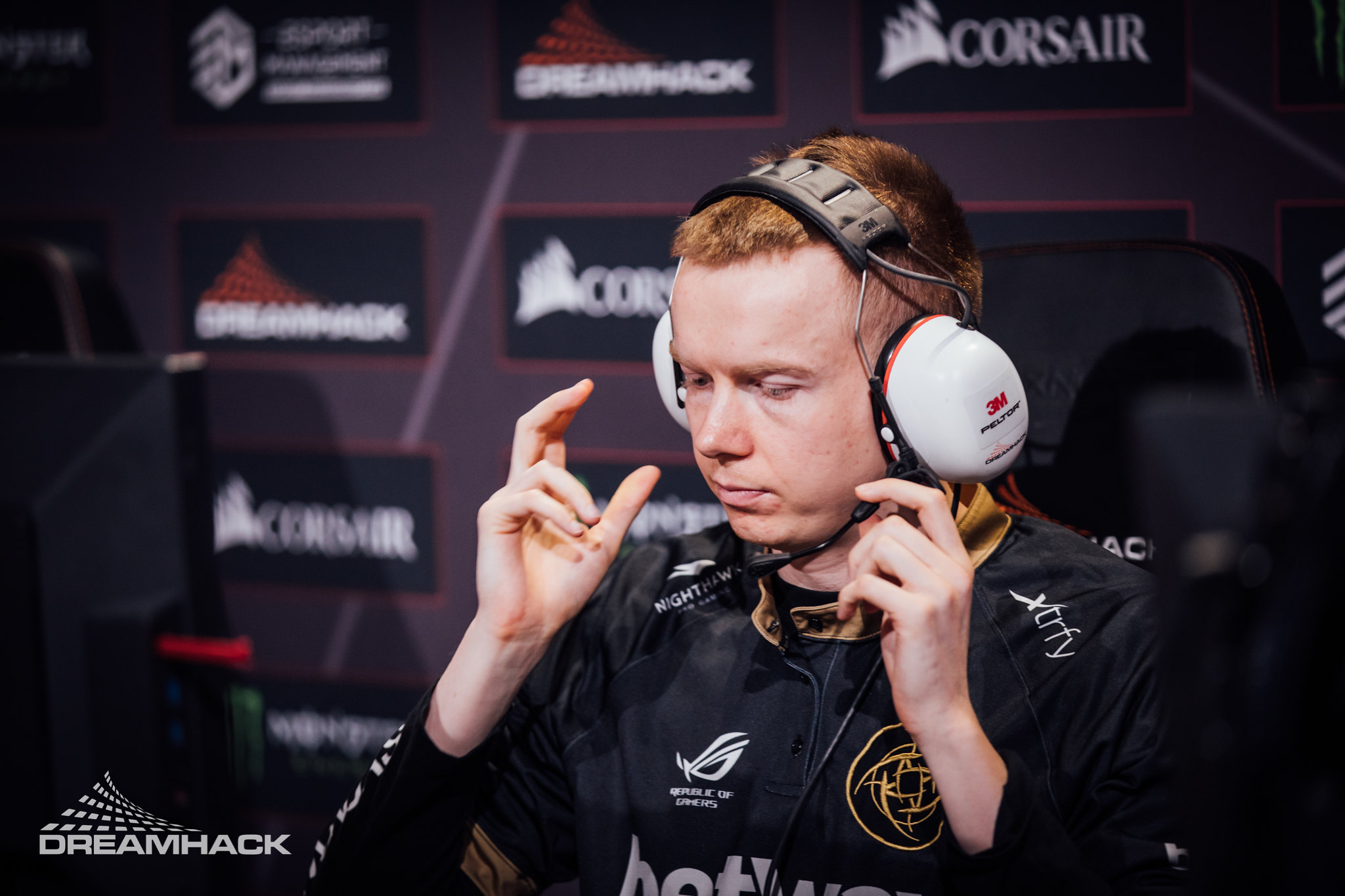 Ninjas in Pyjamas have had a pretty good year in the Dota Pro Circuit all things considered, but captain Peter “ppd” Dager feels that things can still be improved at the highest level of Dota 2.

In a TwitLonger post, ppd discussed how he thinks Minor events and their qualifiers should be changed, how to protect players, and the general state of the competitive scene.

Minors events and their qualifiers

The longtime Dota pro said they were not attractive for potential hosts and only act as an extra qualifier to Majors for Chinese and European teams—the two strongest regions. The top teams in the world almost always qualify for Majors, meaning the Minors won’t have that top-talent.

It only acts as a slightly more important qualifier for the vastly more important Major events, and it costs a lot to bring just eight teams to a LAN event that might not draw viewership. Getting rid of the Minors would free up an extra week a year where those teams can instead spend competing at third-party events, ppd argued.

The length of tournaments

Ppd said the first two days of most Major events could just be skipped if the DPC rankings were actually used to seed the teams that make it in. This would completely eliminate the need for the group stage and reduce the overall days spent at events.

On top of saving tournament organizers and players both time and money, he claims this would also help the scene by opening up time for more events every year or letting players have some time off. On average, a Minor takes seven days and a Major is nearly double that, which is a lot of time spent for all parties involved.

Protecting players and their livelihoods

Potentially the biggest topic ppd hit on was the protection of players who compete year-round for their organizations.

Players like Lasse “MATUMBAMAN” Urpalainen spent multiple years competing for a team and achieved a high level of success in his time there. But right as TI approached, MATUMBAMAN was benched, meaning he will no longer receive a cut of whatever the team makes although he helped them reach the event.

The International is the only instance of a nearly $30 million prize pool and after Valve cut down DPC events to 10, top players only get roughly five chances per season at making big money at a Major unless they make TI. Especially since the prize money of those Majors didn’t increase despite the number of events shrinking.

“I believe that most players/teams will make more money at TI than they will the rest of the year which means if you play throughout the year and qualify to TI, you should go to TI,” ppd said in his post. “I’d like to see stricter restrictions or punishments to teams who change rosters after qualifying to events.”

This isn’t just a problem in Dota, but it is actually something that competitive sports and esports leagues struggle with across the board. Ppd is just trying to raise attention on the issue in his community and the general Dota circle, which is a good move to help pressure Valve.

Directly relating to the prize money and player protection rant, ppd also mentions that regions should look into forming their own regional leagues to help develop the talented individuals and teams that don’t make big events.

Unless you play in North America or South America, it is highly unlikely you will be competing for a spot in the DPC if you aren’t one of the top five teams in your region. Strong regions typically have seven teams that are good enough to compete at the highest level and keep things close.

For teams who aren’t quite there, there is no way for them to make money, reach international competitions, or gain the exposure those big events offer.

A regional league could operate completely online and potentially tie into DPC events as qualifiers that help with what those smaller teams are lacking. The more consistent training with higher competition and the extra exposure could really help those amateur stacks get sponsored, which just deepens the talent pool for the game.

Finally, he called out investors and enabling TOs who are trying to sell esports, but specifically Dota, as something it is not. As esports grows as a business, more investors are hopping into the venture and, in some cases, are being fed a false product.

Selling out live events isn’t what Dota is about. Sure, the playoffs of a big event can be held at a stadium and tickets being sold is great, but that isn’t sustainable in the long-term for a game that has reached its audience already.

“99 percent of our audience is online and prefer to sit in their rooms on their PCs so let’s please focus our resources on improving the broadcast and player/talent treatment,” ppd said. “The Dota audience is not going to grow immensely, let’s build sustainable events so we can continue to enjoy the game we love so much.”

The true test in esports will be finding that sustainability with a format of “sport” that is constantly evolving outside of the community’s control. New games come out every day and you can only play the same thing for so long before it becomes stale. Finding a way to keep fans coming back is how games like Dota 2, League of Legends, and others have and will continue to thrive.

Right now, ppd is competing in the StarLadder Ukraine Minor as he and NiP try to earn a spot in the EPICENTER Major later this month.