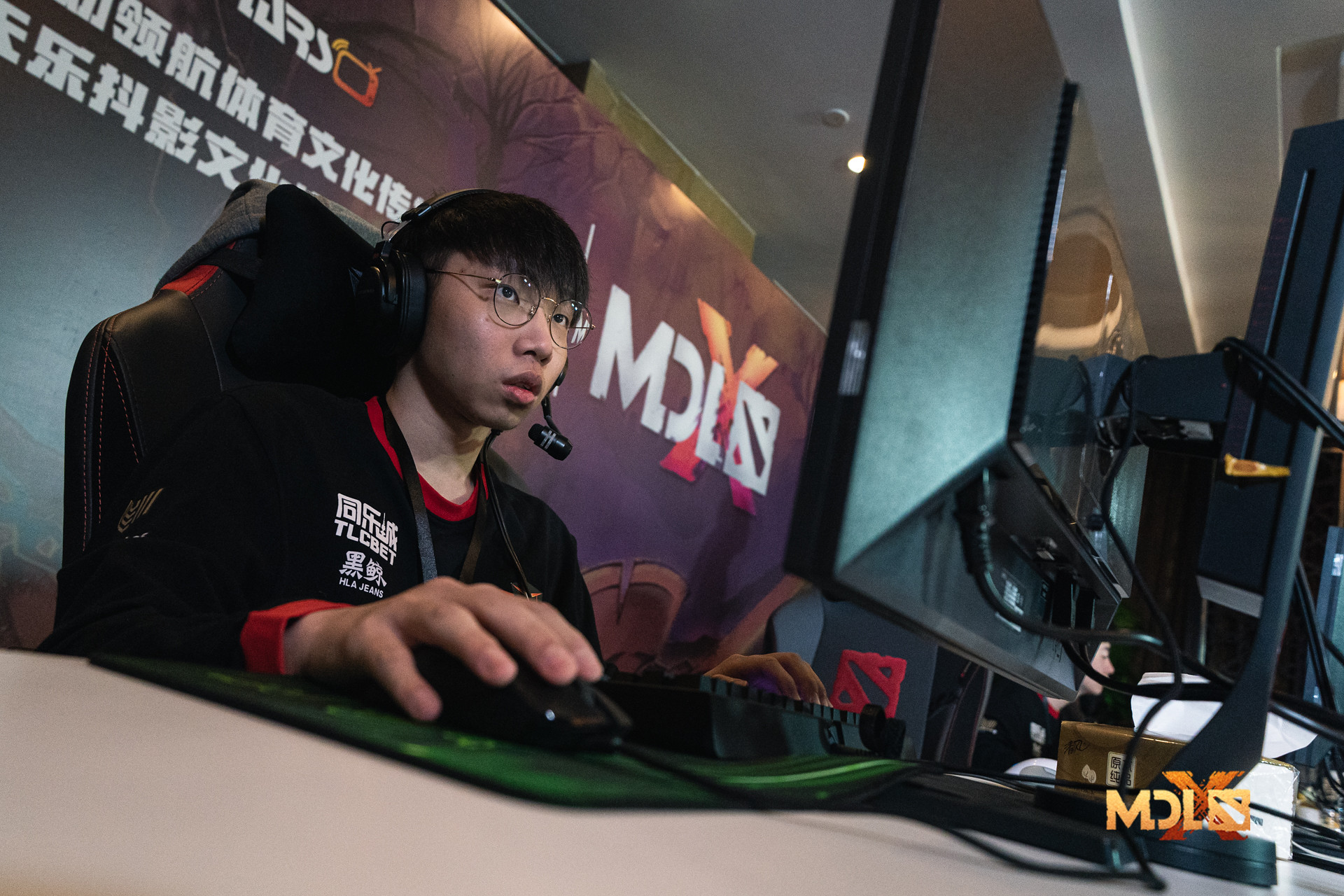 PGL and Valve have officially disqualified Team D from the Southeast Asia regional league qualifiers and banned Cheng “vtFαded” Jia Hao from competing in the Dota Pro Circuit until after The International 10.

The reason given for this ban was that vtFαded had already been registered to play with Team Mystery in the lower division of season two’s SEA regional league but proceeded to compete with Team D using a smurf account under the tag Kedd.

As a result, Team D were disqualified from the qualifier and Team SMG, vtFαded’s former squad that has since added Yeik “MidOne” Nai Zheng and Damien “kpii” Chok, moved on despite losing 2-0 in their matchup. SMG went on to qualify for the lower division, winning the next two rounds after Team D’s disqualification.

One of Team D’s players, Remus “Ponlo” Zhi Xian, clarified the situation, saying they asked vtFαded to play with them during the open qualifiers on April 5 but he turned them down because he was unsure if he was locked to Mystery’s roster. But in the second open qualifier, Christian-John “Skadilicious” Abasolo was having internet problems and vtFαded joined up with the team to play.

Yang “Deth” Wu Heng confirmed that vtFαded was playing with the team on a smurf account—because he didn’t want to use his main that was registered to Mystery—when talking with a PGL admin, who said there was no problem with this as long as Team D registered him on the DPC website if they won, according to Ponlo.

Despite that approval, PGL still disqualified the team from the open qualifiers, citing vtFαded leaving Mystery yesterday after the transfer window soft locked as the reasoning.

Ponlo said they were aware of the transfer window but thought that players were still allowed to leave their teams willingly after that lock went into place on April 6. Team D wanted to ensure that Mystery had time to find a replacement player for vtFαded before the transfer window closes on April 11, so they asked him to leave “ASAP” to avoid any issues.

Valve does have a rule specifically put in place to lock rosters so that teams can’t just drop players at the last minute anymore without hurting their DPC points, but Team D were operating under the exact wording of the rule and expected that vtFαded could willingly leave his team after the lock date.

These penalties were handed out despite all of the SEA qualifiers being run on FACEIT and teams not being required to be fully registered within the Valve team database unless they qualified for the DPC event itself. MidOne and kpii weren’t even registered with SMG until earlier today.

Ponlo and his teammates—Muhammad “inYourdreaM” Rizky, deth, and ninjaboogie—wrote a detailed letter explaining the scenario with evidence to Valve. But the ban was announced one hour after it was sent.

Team D were open and direct with PGL when the admin brought up vtFαded’s situation, specifically asking if that was a problem and trying to be proactive in limiting the issues it had on the event and Mystery, which makes the escalation and ban seem unnecessary on top of the disqualification.

DatDota developer and analyst Ben “Noxville” Steenhuisen commented on the situation, saying that Team D were disqualified without actually breaking any rules in regard to the open qualifier, the case was escalated to Valve with zero input from the players, and there’s no indication of who’s making the decisions or an appeal system in place for scenarios like that.

It also doesn’t help that SEA ran its open qualifiers in tandem with the roster lock dates instead of before them like every other region.

With this decision, vtFαded is no longer able to compete for any team in the DPC until the end of the season following TI10, Team D lost their spot in the qualifier, and SMG proceeded to advance in the event, eventually qualifying for the lower division.

Team D will continue to try to get this decision reversed, but the second season of the DPC regional league begins on April 12. That means, at best, they can likely only try to get vtFαded reinstated.