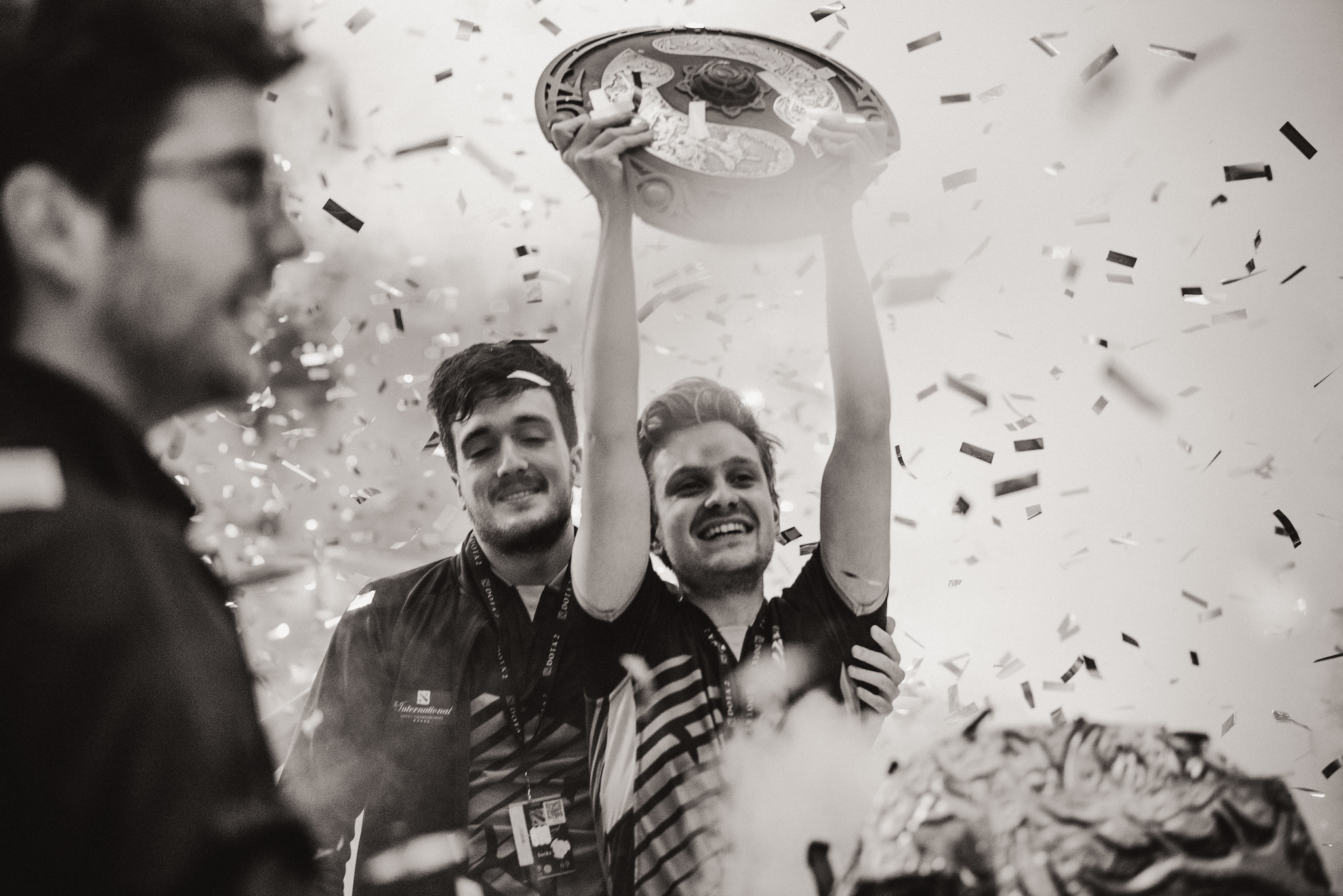 When OG lifted the first Aegis of the Immortals at The International 2018, it was a fairy-tale ending. When the Dota 2 team repeated the feat in Shanghai with the same roster, crowning themselves as the first two-time champions in history, everybody wanted to be OG.

Now, even OG can’t be themselves anymore. The legendary roster will permanently lose one-fifth of its historic squad. Jesse “JerAx” Vainikka, while remaining part of the OG organization, retired from competitive Dota 2 and will no longer be part of their active roster, OG announced today.

In an official statement released by OG, JerAx cites that the ups and downs of competitive Dota 2 has left him “apathetic, exhausted, and almost numb”. While he appreciated the complexities and enjoyment provided by the game, the pressure and need to win had forced him to lie to himself to continue the grind.

He believed that winning wasn’t what kept him going, but instead was the constant “creative work” that went on behind the scenes that allowed him and his teammates to share ideas and constantly improve.

Nevertheless, he remains grateful for having had the opportunity to become a pro player, having “infinite respect for the passion-fueled people behind” the competitive Dota 2 scene.

With JerAx retiring and Anathan “ana” Pham extending his break till the end of the season, this leaves OG with two massive holes to fill before their slated appearance in the ESL One Los Angeles Major qualifiers.