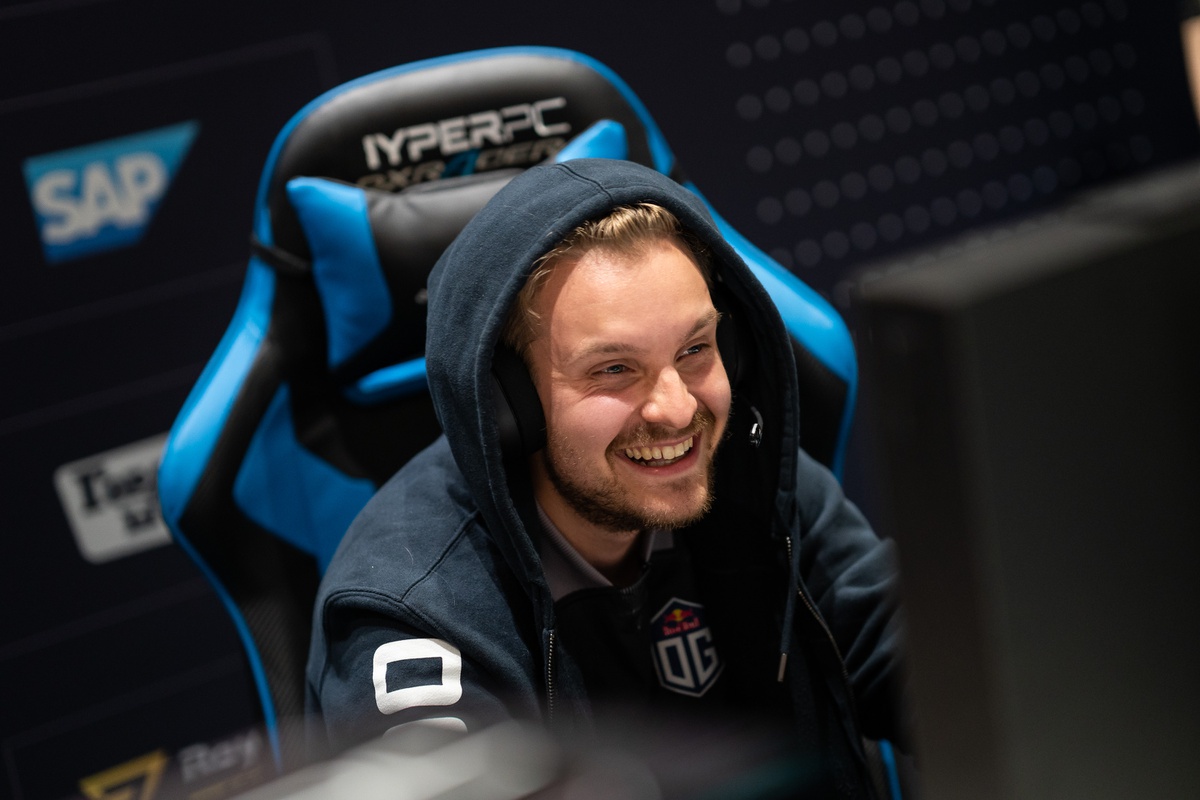 It wasn’t what many fans expected to see, but both OG and PSG.LGD have been dominant during the opening portion of The International 2019. If the teams keep performing like this, we might be destined to see another clash between the two titans in the upper bracket finals.

All eight teams that made it into the upper bracket can breathe a sigh of relief, knowing that they get to bypass the single elimination games happening in the lower bracket. They’ll be able to properly strategize and have the best odds at winning each series in a best-of-three.

It also helps that the lowest any of them can be knocked out is 9th place, which has a massive prize of $666,354—higher than any Major event this season.

All things must start with LGD at this event, which is why Virtus Pro will need to be careful when preparing for their opening series of the main event. Historically, LGD have dominated this matchup and haven’t shown any fear in playing the CIS’ dominant squad.

Whoever wins that series will be in good shape moving forward, but LGD are the heavy favorite.

Likewise, OG have been the best team at TI9 thus far, destroying practically every team that has gotten in their way. They dropped a total of two games during the four days of the group stage, one to Natus Vincere and the other to Vici Gaming.

Newbee are good, but they haven’t set the bracket on fire. OG aren’t going to underestimate them, but there is already a clear line that shows just how much confidence the European team has in this matchup. Considering three of the Newbee players were on the VGJ Storm roster that lost to OG last year, there is some history that might come to play a role in the matchup.

While the top dogs try and settle things and move on, the second-place finishers will have some massive brawls to overcome.

Team Secret and Evil Geniuses have clashed several times this season, with most of those battles ending in Secret’s favor. EG have been good over the last few days while Secret have struggled with some lesser opponents.

History dictates that Secret will win this, but EG might have something to say about that if they can capture some of their better play and ignore the rough start.

If you want a guaranteed three-game series, look no further than TNC Predator and Vici. TNC have played some of their best Dota ever during the group stage, and Vici is a force of nature when their team can get rolling.

Vici would normally be the favorite, but considering the beating TNC gave Team Liquid on their way to securing their upper bracket ticket, this is probably the most even of all the round one matches.

If one pair out of these eight teams was going to make the long trek to the upper bracket finals, most fan’s money would be on either LGD and OG. A rematch from last year’s finals would not only be hype for a story line but also because those two teams are playing some incredible Dota.

And who knows, if that is the case, we might get another incredible run back in the grand finals if they truly reach the same level of last year’s playoffs. But will OG be the one coming out on top this time? That answer will have to wait until the rematch happens, if at all, during the main event.

LGD and Virtus will kick things off for The International 2019 playoffs when the action resumes on Aug. 19 at 10pm CT.