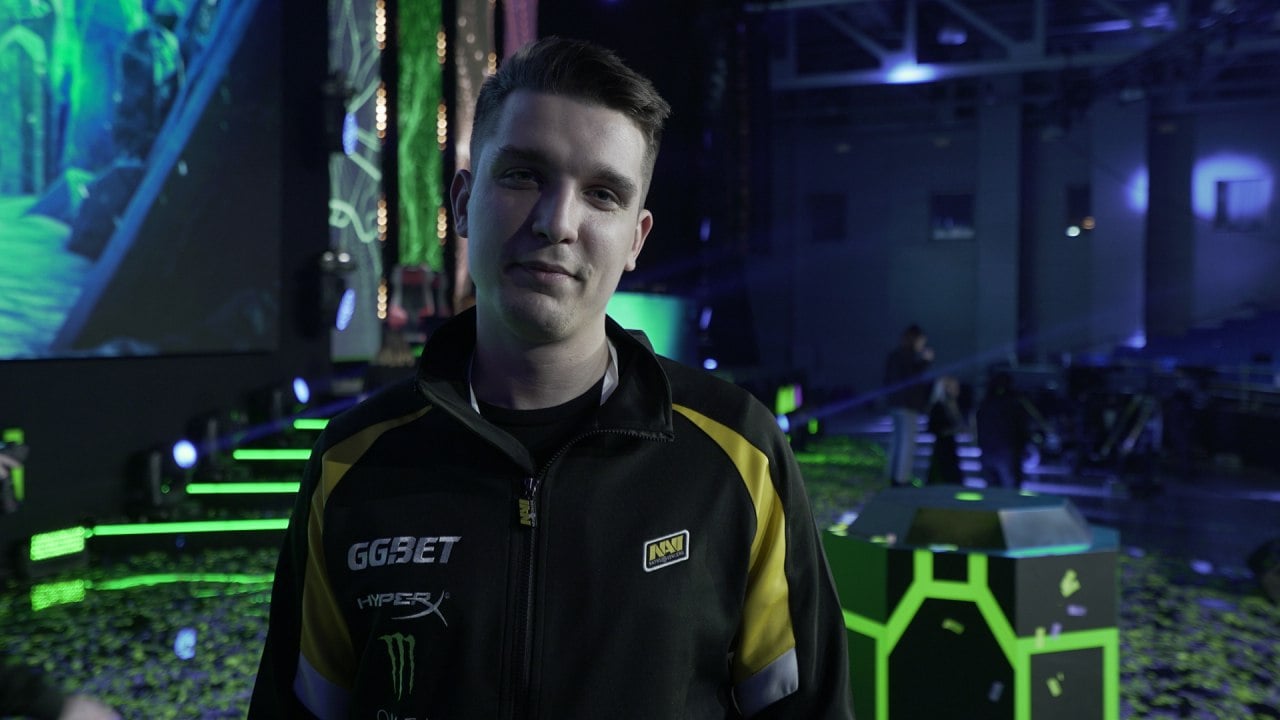 After spending the last two months on Natus Vincere’s inactive roster, Andrey “Mag” Chipenko has returned to the position of head coach for the Dota 2 team.

He was removed from the position in September when Na’Vi overhauled its Dota division, benching four of its five players along with Mag and eventually signing a new roster on a trial basis.

After bringing in the FlyToMoon squad, Mag was still active around the team and helped them prepare for OGA Dota PIT Season 3 and ESL One Germany 2020, their first events playing under the Na’Vi banner. The team placed fourth at Dota PIT Season 3 and second at ESL One Germany, marking two incredibly impressive showings for the newest tier-one squad.

Following those placements, management decided to bring Mag back in full-time since he was already familiar with the organization, having been with them for more than two years as a coach and had been working with the new players.

“The result is the work of the whole team, and we are glad that Andrey has officially joined us as of today,” former FTM and current Na’Vi Dota manager Sergey “AnahRoniX” Bykovsky said. “He has already contributed to our victories throughout the ESL One Germany and he will continue to work with the team in future tournaments.”

Na’Vi are currently competing in the EPIC League and performing well, with early wins over the likes of Alliance and Team Liquid. Now, Mag will continue working closely with the players as they continue to prepare for the relaunch of the Dota Pro Circuit in January.

“This team looks just the way I imagined my own team, all players have very different personalities, but most importantly, they manage to work together to achieve results,” Mag said. “I am glad to be a part of this team and I already see the progress from our joint work after the first bootcamp. But this is only the beginning of our journey, there is still a lot of work ahead of us.”