Mineski makes its final roster change of the season

More changes were made at a pretty good time. 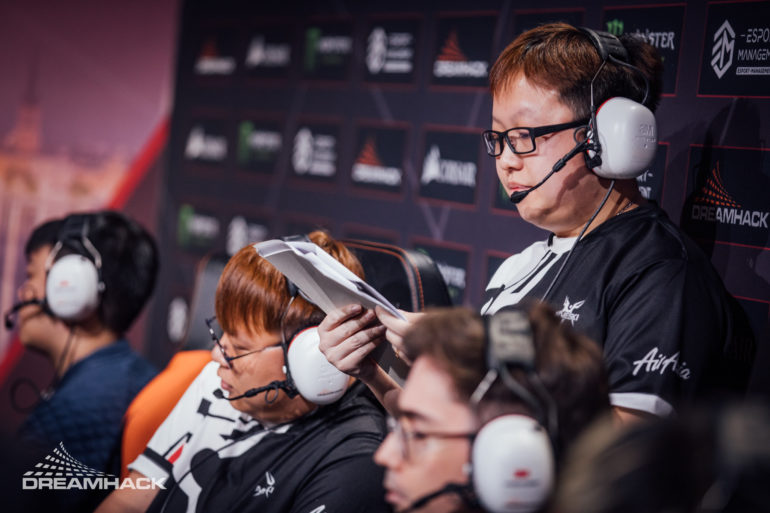 The International 2019 qualifiers are just around the corner, and teams like Mineski are finalizing their preparations to try and get one of the last six spots that will be available. Nikolay “Nikobaby” Nikolov is replacing Lai “Ahjit” Jay Son, the organization announced.

Mineski is known to shake up its roster if it’s not playing well at events. Specifically, in the last week, the organization let go of one of its top players and parted ways with its coach right before the next event.

Ahjit was the first domino to fall after Mineski finished sixth at the StarLadder Ukraine Minor. That was the third Dota Pro Circuit tournament in a row where they placed poorly and it cost them a chance at getting a direct invite to TI9.

With Ahjit gone, the next change came in the form of the team’s coach Tang “71” Wenyi being let go just a few days later. 71 only spent two months with Mineski, but in that time, the only event they placed well at was ESL One Mumbai, where they took second.

To fill the void Ahjit left in the roster, Mineski is bringing in Nikobaby, a respected veteran who hasn’t seen much action in the DPC. Mostly playing for second or third-tier organizations, Nikobaby is well known for his stint on Balkan Bears, where he played alongside current Team Liquid players Amer “Miracle-” Al-Barkawi and Aliwi “w33” Omar.

These moves could help Mineski in the long run, but this roster is still fairly weak compared to both Fnatic and TNC Predator, the top teams in Southeast Asia.

But Mineski are going to be the favorites heading into the regional qualifiers for TI9 once the EPICENTER Major concludes. Even with all of these changes, both Fnatic and TNC are already locked in for a direct invite, leaving SEA wide open for a less powerful team to win.

Mineski and BOOM ID will be closely watched as the two standout teams left in the region. Both will likely receive invites to the closed qualifiers, which will run from July 8 to 15. Only six teams will make it into TI9 through the qualifiers—one from each of the six regions.