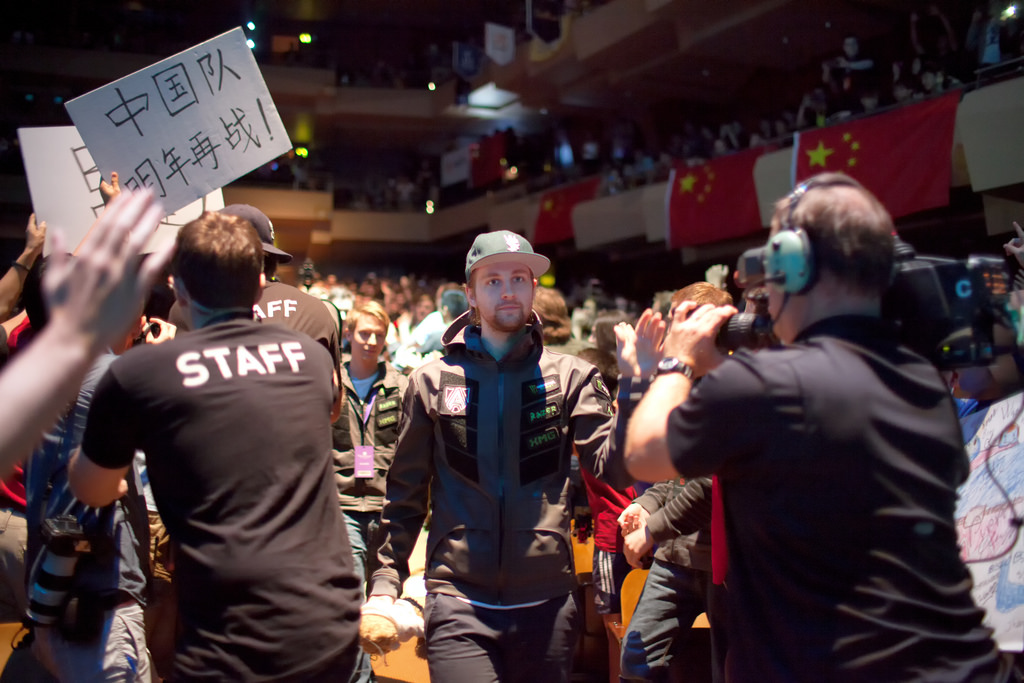 A legendary Dota 2 player has called time on his playing career.

Jonathan “Loda” Berg, known best for his time as the carry player for Alliance, has officially retired from professional Dota 2 play. He will remain with the organization as the team’s coach.

Loda began his esports career in DotA Allstars, rising to fame with squads such as Team_Team, MeetYourMakers, and SK Gaming. Back in the day, he played under the handle “LordOfDolAmroth”, the long form of “Loda”—and was also known to the community as “L-God”.

Soon after his Allstars career had come to an end, however, Loda transitioned to Dota 2, joining the likes of Singaporean team Zenith, with whom he took sixth place at The International 2. After TI2, Loda returned to Sweden in order to form No Tidehunter, which would go on to become Alliance, the sister team to Evil Geniuses.

Alliance then skyrocketed to the top tiers of Dota 2, becoming one of the best teams in the world alongside Na’Vi. In 2013, they dominated the G-1 Champions League in China, winning every single game on their way to the championship. A few weeks later, Loda and the rest of the team lifted the trophy at DreamHack Summer 2013, allowing them to secure a direct invite to TI3.

TI3 was all Alliance the whole way through, up until the grand finals against Na’Vi. Much like the G-1 League, they did not drop a single map until the championship round, where the final went all five games. The final game of that series is considered by many as the greatest Dota 2 game of all time.

Loda could not replicate the same level of success in the years following TI3, winning only four LANs in the next three years. One by one, the original TI3 Alliance roster would go their separate ways, leaving only Loda as the remaining member until his retirement.

German carry and midlaner Max “qojqva” will replace Loda in the current Alliance lineup, which will participate in the upcoming TI8 qualifiers.