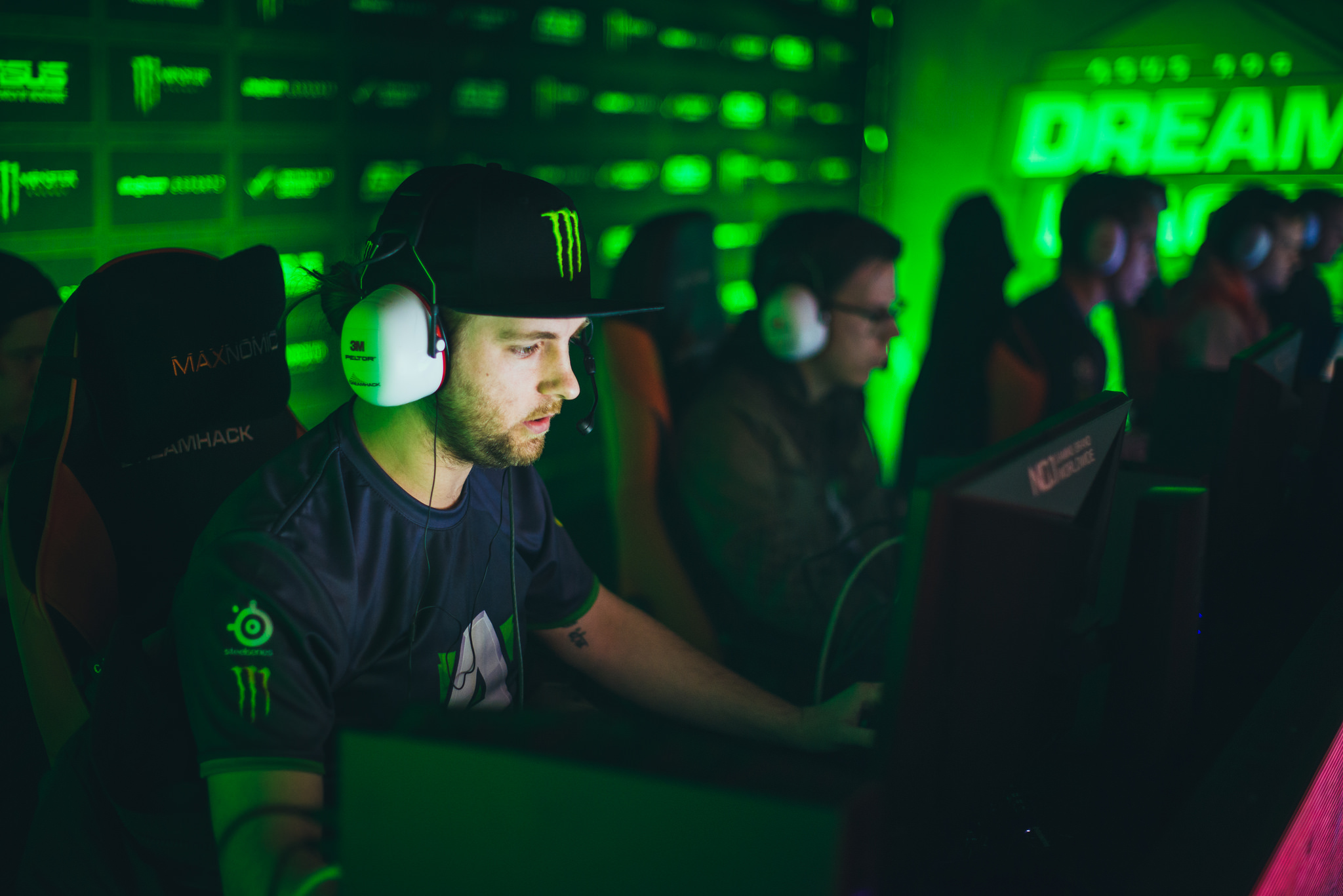 Jonathan “Loda” Berg is taking a break from competitive play. The popular Swedish player will not compete again until after the conclusion of the International 7.

Loda is among the most senior players still competing in Dota 2, as his career has lasted longer than a decade. Loda reached the peak of his accomplishments in 2013 when he won the International 3 as part of Alliance, which he now co-owns.

Since becoming a co-owner of Alliance on Dec. 12, 2016, however, the carry player has been unable to focus his full attention towards competing, Loda wrote in a press release. Former NiP carry player Adrian “Era” Kryeziu will be filling in for Loda in the meantime.

Loda’s departure also means that Alliance will now have to participate in the open qualifiers for the International 7, as Valve’s seasonal roster lock went into effect on May 26. Once locked, any competitive team that changes its roster will not be eligible to receive invitations to either the main event itself, or the regional qualifiers.

Founded in 2013, Alliance went on to become one of the most successful Dota 2 rosters in history. Winning most of the prestigious events of the year, the team capped off their 2013 by taking home the International 3, as well as the, at the time, biggest prize pool in esports history at $1.4 million.

Following their record-breaking 2013, however, Alliance struggled to achieve a similar results, leading to substantial roster changes in the following years, which have left Loda as the sole remaining founding player on the roster.

Alliance will now be setting their sights on the International 7’s open qualifiers. No date for the qualifiers have been set as of yet.