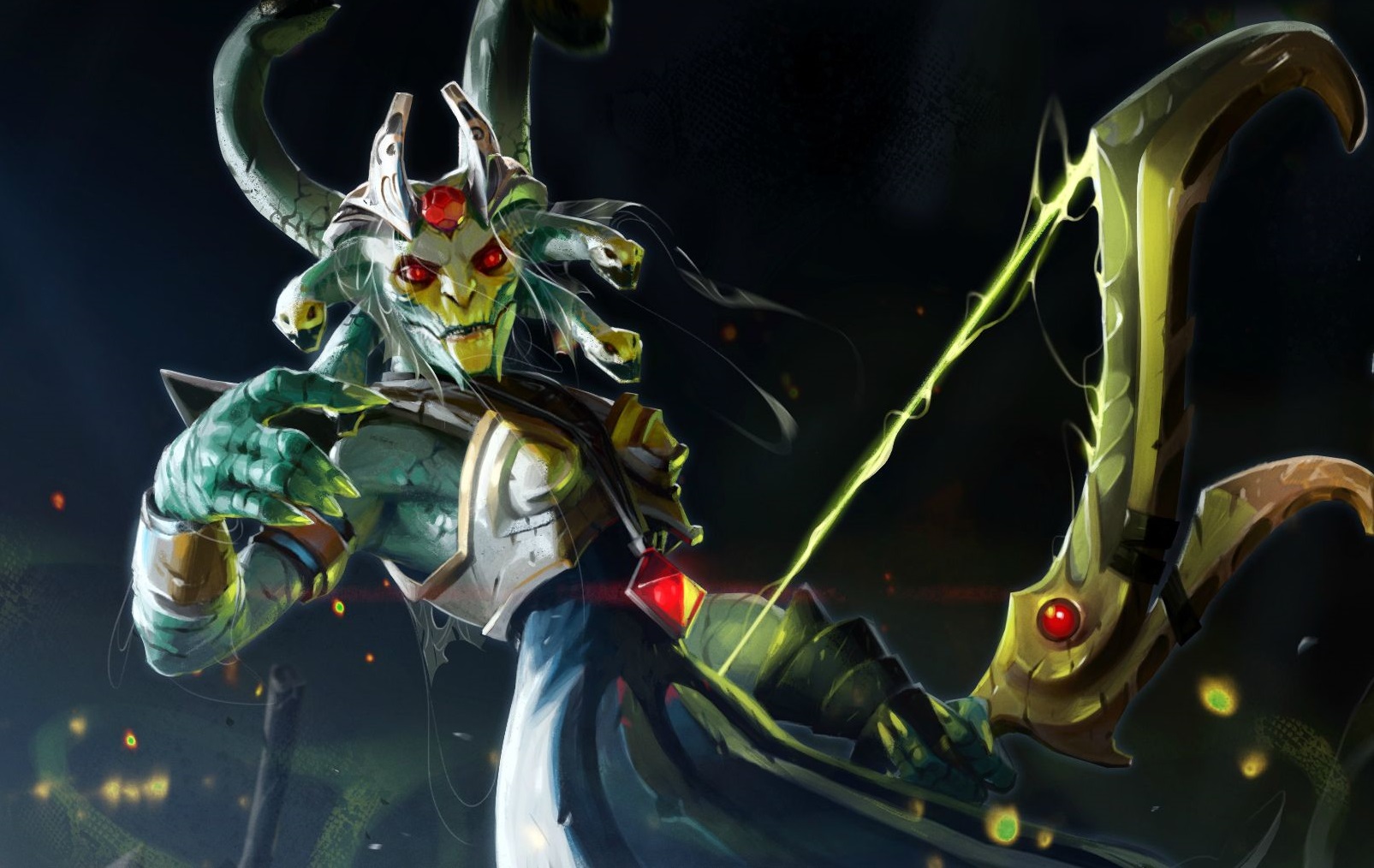 After another day of action at The International 7, the picture of where the teams will fall going into the playoff stage is becoming clear.

But with two days to go, one team is standing head and shoulders above the rest—LGD.Forever Young. The Chinese side has knocked back every team in their path so far, and look to be a surprise force to be reckoned with in the tournament.

Despite being the sister team to established Chinese side LGD, Forever Young are outperforming their counterparts so far. The team are undefeated after two days worth of games.

Although the team enjoyed a rather easy set of opponents on the opening day of the group stage, LGD Forever Young proved that they were more than able facing more established rosters as well. In fact, the Chinese team took down two of the tournament favorites in Invictus Gaming and Virtus Pro in impressive fashion.

The conclusion to the series against Virtus Pro was particularly impressive, as the CIS favorites were demolished in less than 16 minutes due to outrageous performances from Xie “Super” Junhao’s Razor and Tue “Ahfu” Soon Chuan’s Earthshaker.

After bringing down the most successful Chinese team of 2017 in Invictus Gaming, the biggest game for LGD Forever Young on the third day of matches will be against Newbee. If LGD Forever Young were to remain undefeated, the team will have beaten at least three tournament favorites in as many days, making them one of the favorites heading into the playoffs.

In contrast, one of the most shocking performances yet at The International 7 is that of Southeast Asian all-star team Fnatic.

Winning only one game in total so far Fnatic are currently placed dead last in Group A, falling behind names like Team Empire and Infamous. The outcome is certainly a surprise, as almost all of the players were at this point in time last year experiencing far more success when they were competing on separate rosters.

At The International 6 Fnatic had a similar slow start in the group stage, yet were still able to stage an impressive run in the playoffs. This time around, however, if Fnatic remains in bottom place, the team will be eliminated before they are able to stage a comeback.