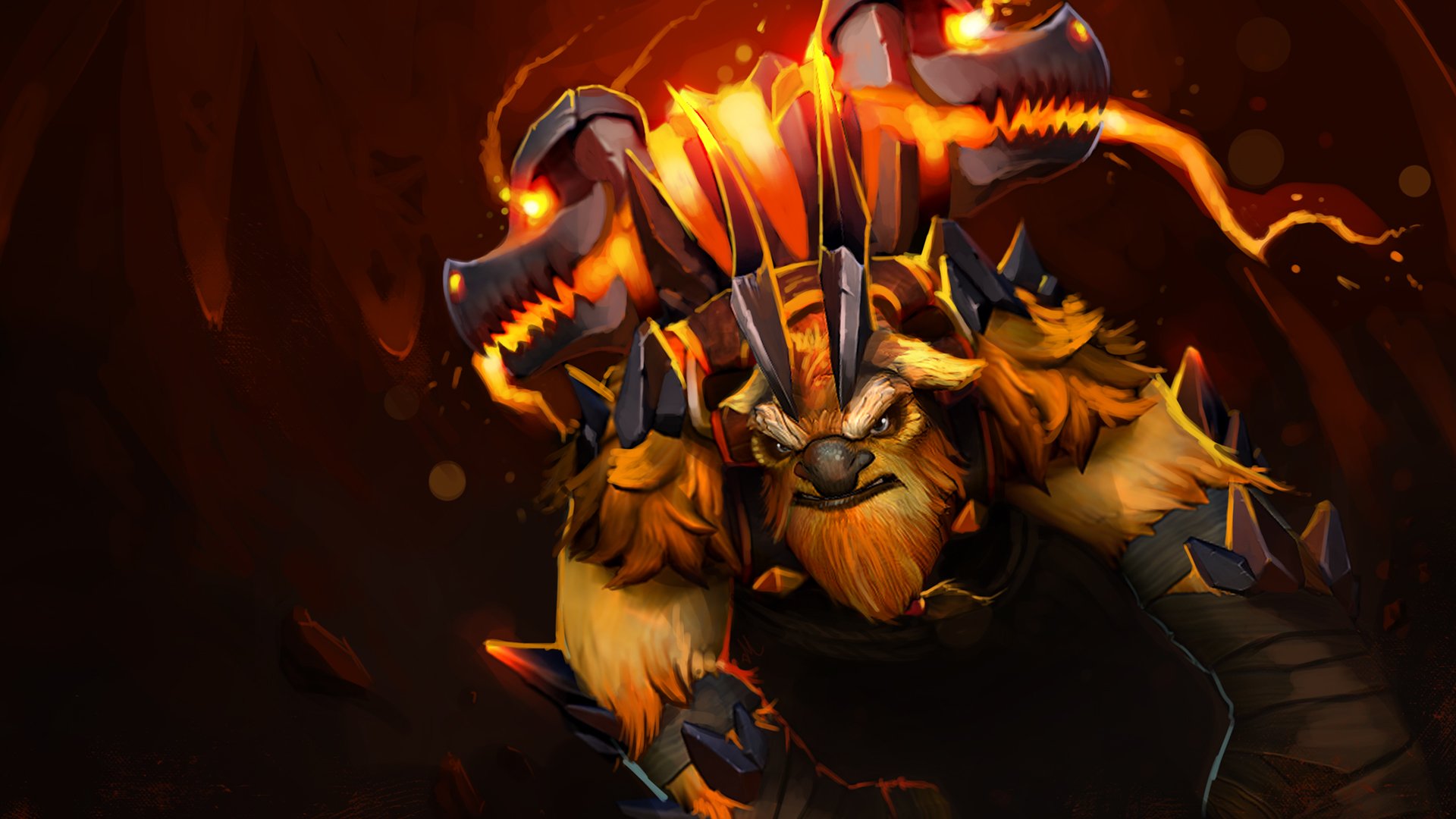 In retrospect, it was obvious from the first day of the Mars Dota 2 League that this was LGD Gaming’s tournament to lose. But it was harder to anticipate that MDL was a tournament that the organization would both win and lose against itself (sort of).

LGD defeated its junior team LGD.Forever Young earlier today in a grueling five game series that lasted nearly four hours to win MDL. Although either team could have won the final, LGD ultimately proved to have more stamina, finally breaking LGD Forever Young open in a breezy game five, the shortest of the series. This victory is the first championship for LGD since the team won G-League 2015, and confirms their reputation as one of China’s top teams.

Despite intermittent claims about the decline of Dota 2 in China, MDL was a reminder that the region has consistently produced and continues to produce some of the strongest teams and players in the world. Even if Evil Geniuses didn’t seem to be trying their absolute hardest, testing out some zany strategies and bombarding each other with mock flame on Twitter, OG certainly were. For now, at least, China has the upper hand, and Western teams should be studying what transpired at MDL to get a sense of the regional metagame before it The International 7 kicks off in Seattle, Washington in a few weeks.

LGD Forever Young should be proud of their performance, demonstrating once more that their victory in the notoriously fickle Chinese qualifiers for The International 7 was not a fluke. Du “Monet” Peng is quickly emerging as one of the region’s rising stars, and the team’s deep hero pool should make them resistant to any last-minute changes Icefrog makes to the Dota 2 metagame.

With 37 different heroes picked over five games and a good mix of lengthy brawls and short stomps, the Dota 2 metagame looks to be in good shape as we enter the 2016-2017 season’s final month.

Teamfighting compositions are in vogue, and the metagame that emerged from MDL centers on the timings produced by the long cooldowns of massive ultimates. Teams have also shown a willingness to explore non-traditional midlaners, picking Ancient Apparition and Earthshaker instead of more familiar choices—a return, of sorts, to pre-2014 days in which the two position was as much about utility as it was farm. Whether that holds until The International, of course, is anyone’s guess.