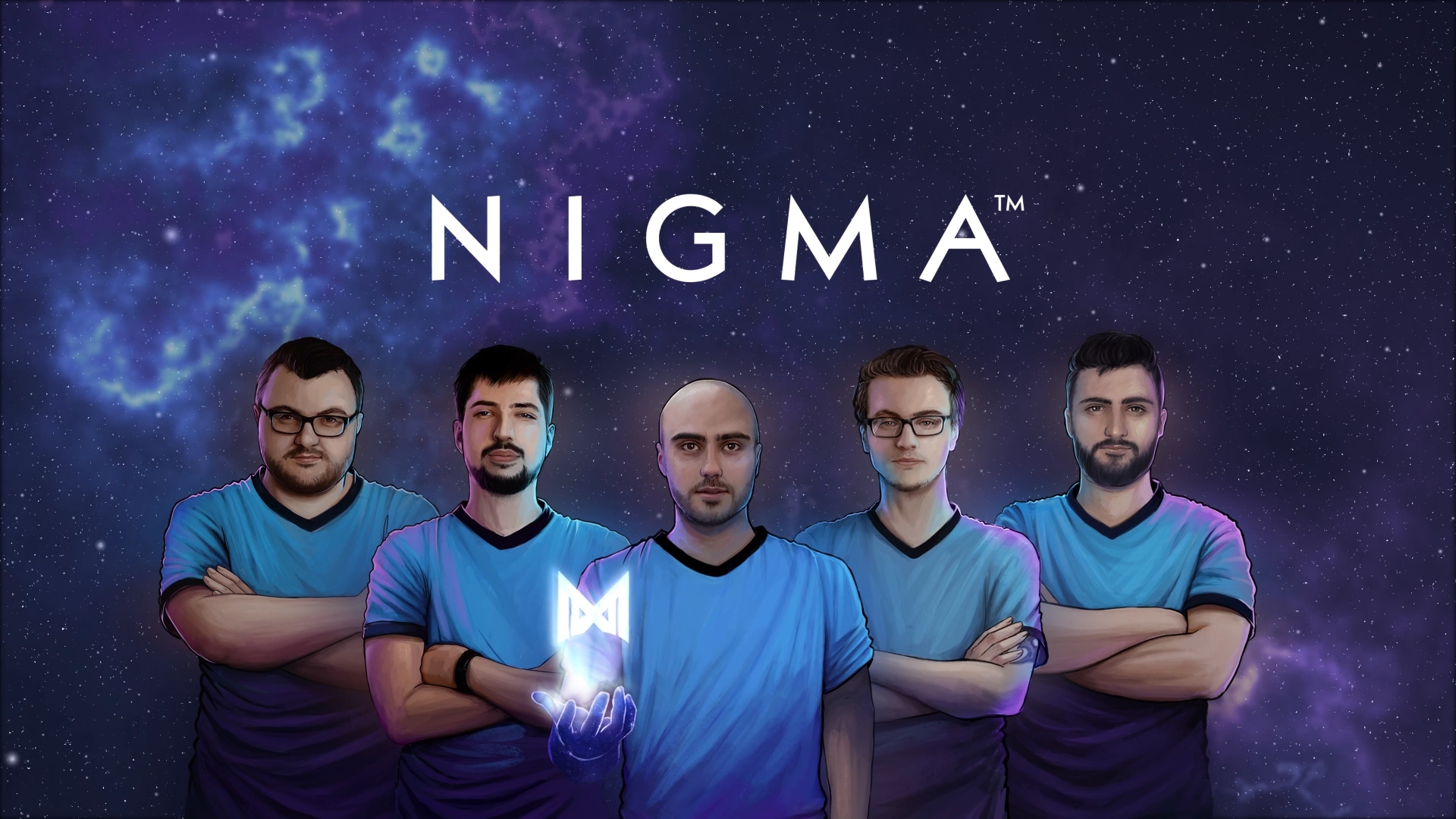 Kuro “KuroKy” Takhasomi and the rest of the Team Liquid Dota 2 roster departed from the organization just days after finishing second at The International 2019, and now we know their plans.

The squad has formed their own, independent organization, Nigma. Each of the players teased the announcement on Nov. 24, more than 24 hours before they revealed the team.

No changes were made to the TI9 roster that challenged OG in the grand finals, which means Nigma will likely be one of the strongest teams at the DreamLeague Season 13 qualifiers.

We knew based on Kuro’s comments following the split from Liquid that he and team manager Mohamed “almany-” Morad wanted to strike out on their own, away from bigger organizations. This is the first step for the roster that won TI7 (plus Aliwi “w33” Omar) to control every aspect of their competitive destiny.

We can only assume that the team will continue competing in the European region after seeing so much success, but there was no confirmation of that choice shown in the video. In fact, all we know is the new name that chats are going to be spamming as a joke for the foreseeable future.

More information will likely come out in the following days, but for now, expect that Nigma will be back to a top spot in whatever region they play in within the next few months.