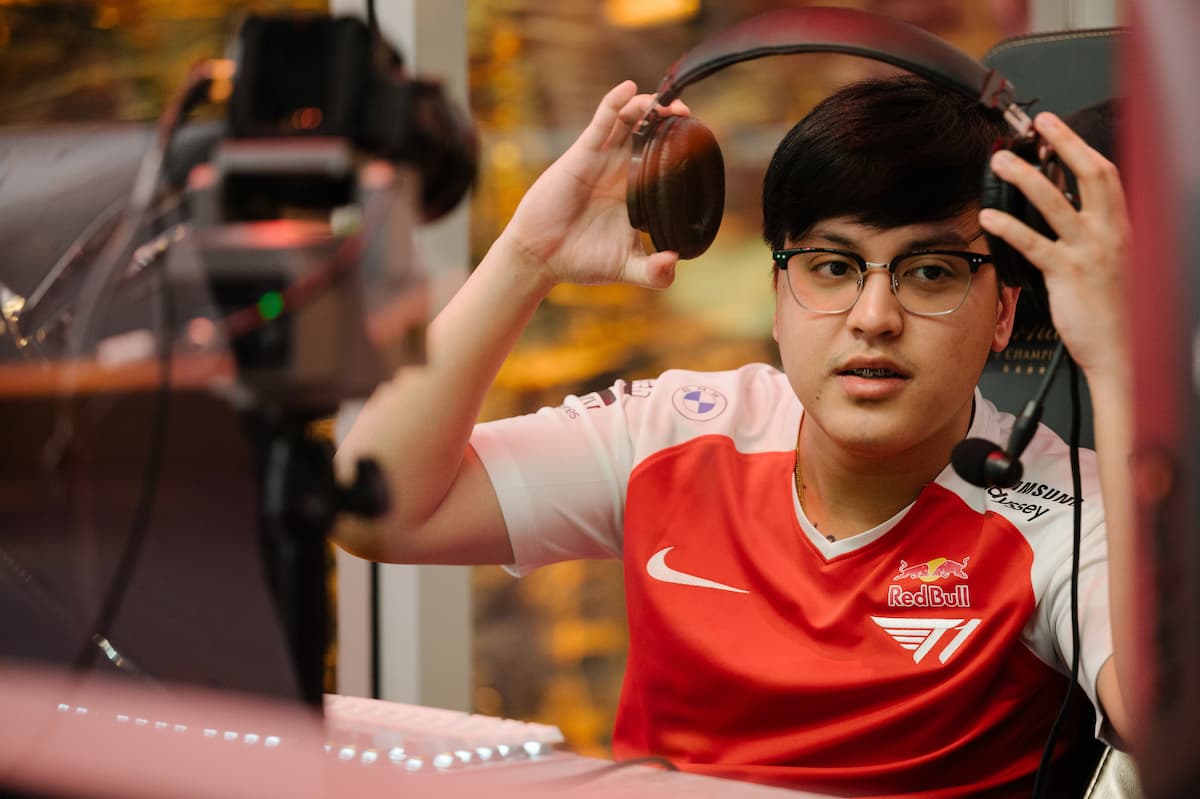 The brightest period in T1’s short Dota 2 history has officially come to an end with the organization parting ways with both Gabbi and Karl ahead of The International 2022 regional qualifiers.

This is the first multi-player roster move T1 has made in the last several seasons and only the second after previously achieving a seventh-place finish at The International 2021.

Karl was a part of the team’s original overhaul at the end of 2020, right as the team started bringing together the previous Geek Fam lineup that was a staple of Southeast Asian Dota for that season. Gabbi came later as a replacement for 23savage after the Winter Tour Regional Finals concluded.

The reason for this move, while not outright stated in the organization’s messaging, is likely due to the roster failing to qualify for TI11 via DPC points. After missing out on a spot at the Arlington Major, T1 fell well out of contention for a direct invite, racking up just 273.31 DPC points due to the late addition of Gabbi in February.

Both players are now free agents heading into the final stretch of the 2022 Dota Pro Circuit and T1 will be actively searching for core players to replace them.

While it isn’t a given, ana has been fairly active in the competitive Dota scene again, having just played as a stand-in for Royal Never Give Up at the Arlington Major. There were rumors linking him to T1 prior to the team signing Gabbi, so the dust could be swept off that old idea. And who knows, maybe Topson will decide to make his way over too now that he is back in the hunt to compete, but that is more of a reunion pipedream.