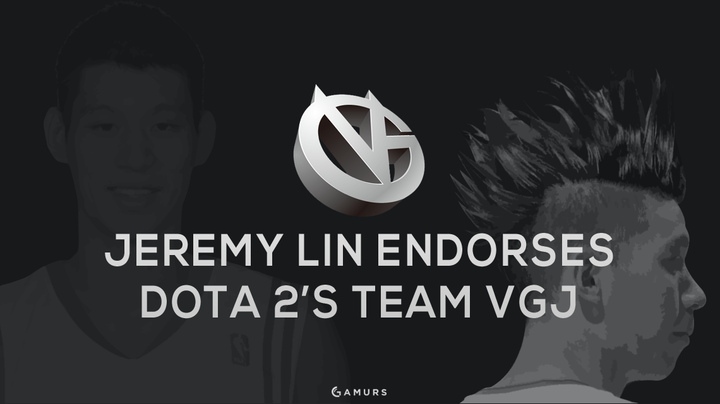 Jeremy Lin, the point guard for the Brooklyn Nets who erupted in fame after his dubbed “Linsanity” run in 2012, has signed an agreement with China Digital Group and Vici Gaming to create a new Dota 2 team: Team VGJ.

The team’s roster will be comprised of:

This marks Jeremy Lin’s first endorsement of a Dota 2 team, signing a deal with China Digital Group in June. The name VGJ comes from the mixing of Vici Gaming (VG) and Jeremy Lin (J) to create a “celebrity brand.”

Team VGJ is Vici Gaming’s fourth Dota 2 roster. Their other rosters have included Potential, Reborn and Vici Gaming. Team VGJ took parts from each of the other teams to create this roster, thus presenting another strong team in the scene.

What are your thoughts on Jeremy Lin’s endorsement? Let us know in the comments below or on Twitter – @GAMURScom.