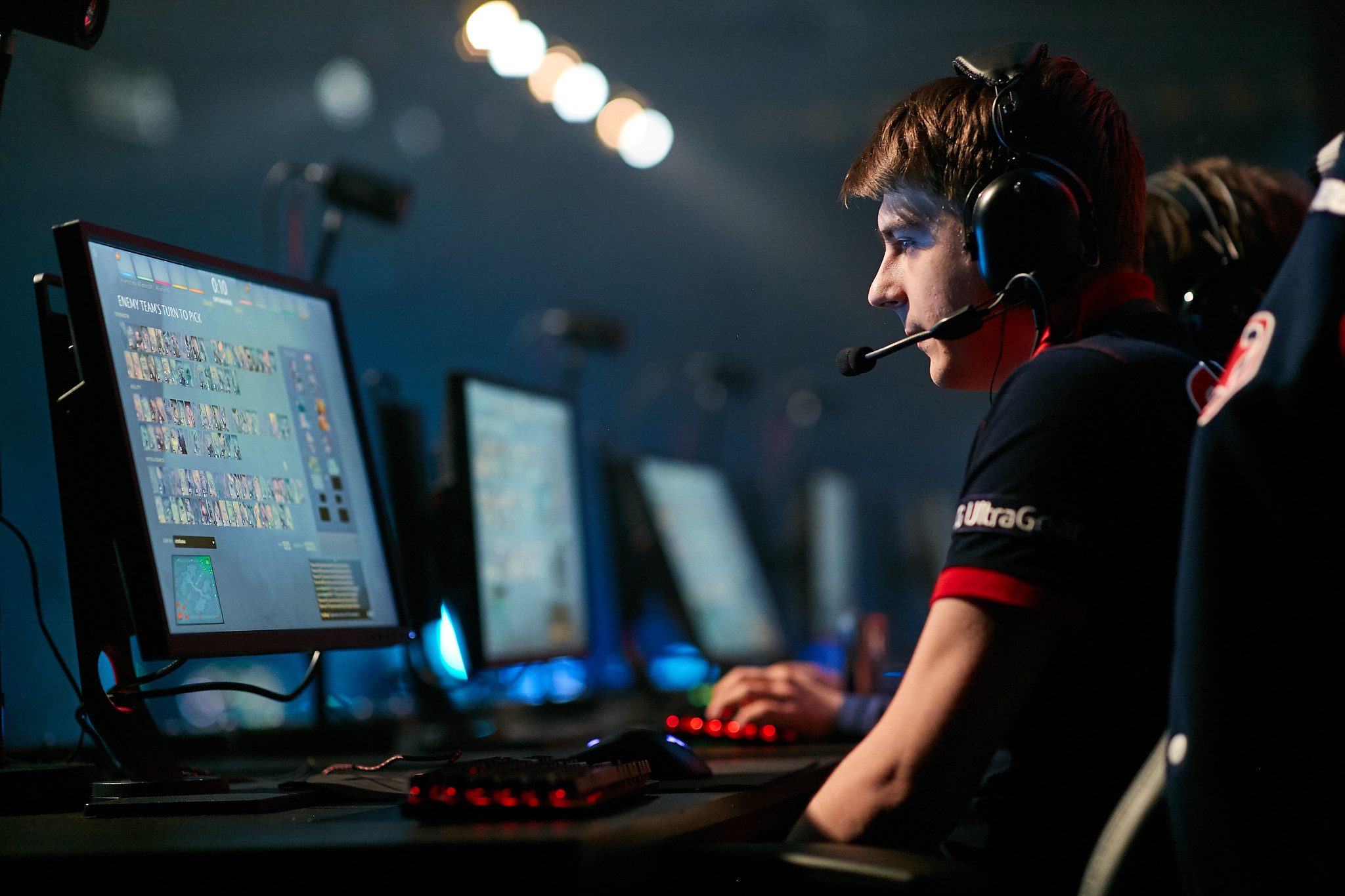 Alliance is still searching for the final player who will join its new Dota 2 roster. But in the meantime, s4 has called upon CIS veteran fng to stand-in for the team at the WePlay! Pushka League.

He’ll be the second stand-in the team has used in online tournaments over the last month. Andreas “Xibbe” Ragnemalm could no longer fill the role due to OG.Seed qualifying to compete.

Gambit Esports were also invited to play in the CIS bracket of the upper division but pulled out of the tournament due to a lack of practice and the players wanting to better adjust to the new, online-only tournament scene. Because of that, fng freed himself up to help out Alliance, who will try to take out some of the biggest names in Dota history.

For the entirety of the Pushka League, fng will fill the fifth position for Alliance, playing alongside Simon “Handsken” Haag in the backlines. The new teammates will take some getting used to, though, as proven by their 2-0 loss to Team Secret. But early signs point to the temporary alliance being fruitful despite being 0-1.

Over the last six months, Alliance have been a steady presence in Europe, frequently holding the title of a top-three team in the region at various events before releasing Fata and 33 and bringing in s4. Now, the team needs to prove that they can get back to that standard before the Dota Pro Circuit returns in some form later this year.

Alliance will play again on April 25, taking on the struggling Team Liquid roster to try to even out their group stage record.