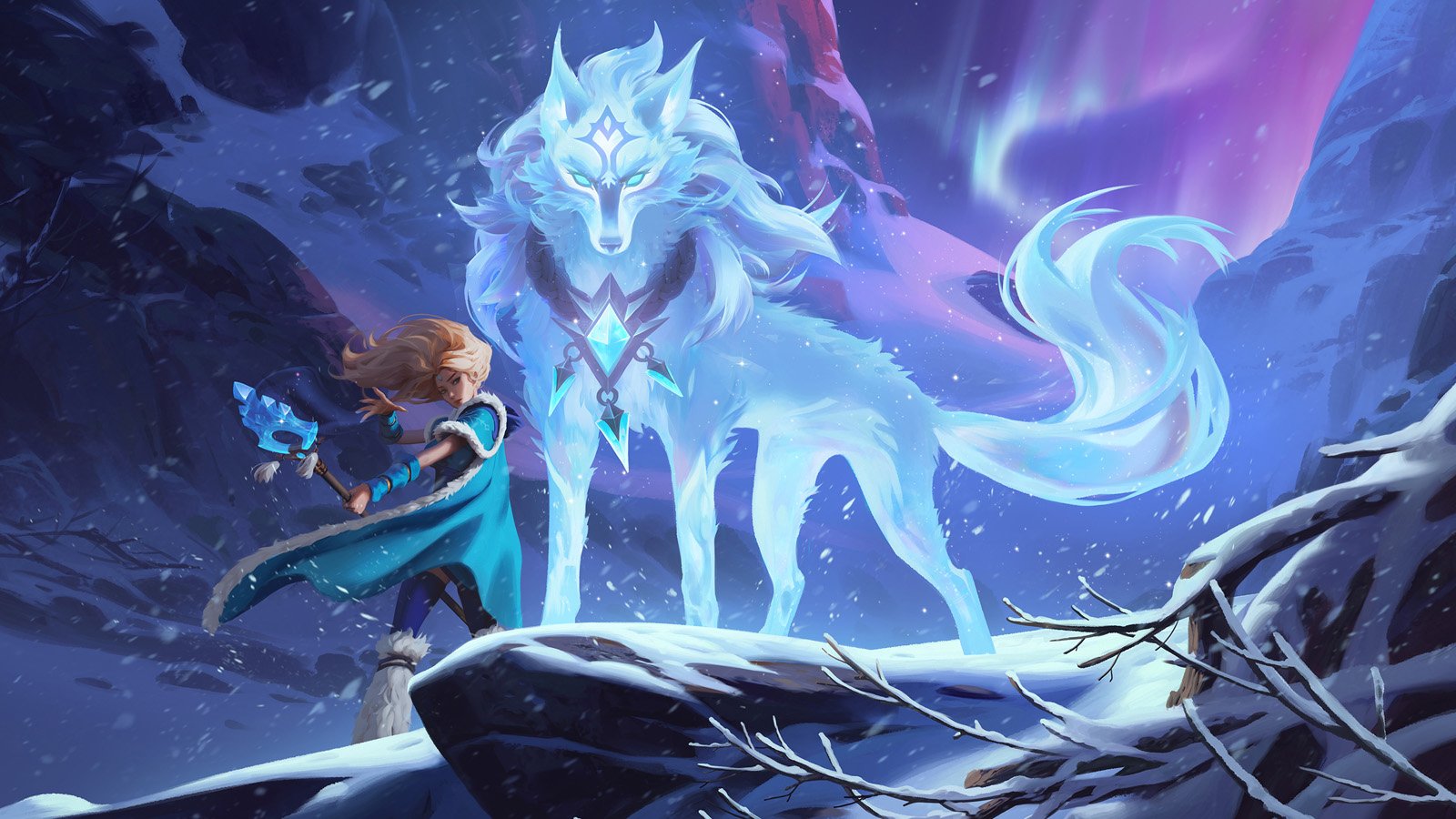 Dota 2 players are flocking back to the game now that Valve has released the 2022 battle pass in the lead-up to The International 11. And, while the type of content included within is somewhat familiar, the format of this battle pass is entirely different from those in the past—for better or worse.

Instead of running as one consecutive piece of content with a few additions tossed in over the course of its total runtime, Valve has split the 2022 battle pass into two distinct parts.

Part I will run before and through TI11, with 25 percent of all purchases made during this section being fed into the event’s total prize pool. Shortly after the competition ends, things will swap over to Part II, which will be active well into the first month of 2023. This will include a majority of the larger pieces of battle pass content, which has led to some fairly heated conversations within the community.

There isn’t really a detailed schedule for both parts of the battle pass. Instead, Valve has just labeled them with some overarching dates, a few details, and an overview of the bigger pieces of content included in each. This should be enough to give you an idea of what to expect, but the big thing to remember is that most content is tied to your battle pass level, so if you grind during Part I, it will pay off during Part II.

With all of that in mind, here is the schedule for Dota 2’s 2022 battle pass, along with some insight into what you can expect in each part.

Seasoned battle pass purchasers might notice a lack of certain staple content or returning features, which could still be announced for Part II in the coming months. However, this is currently what Valve has shared for each segment.