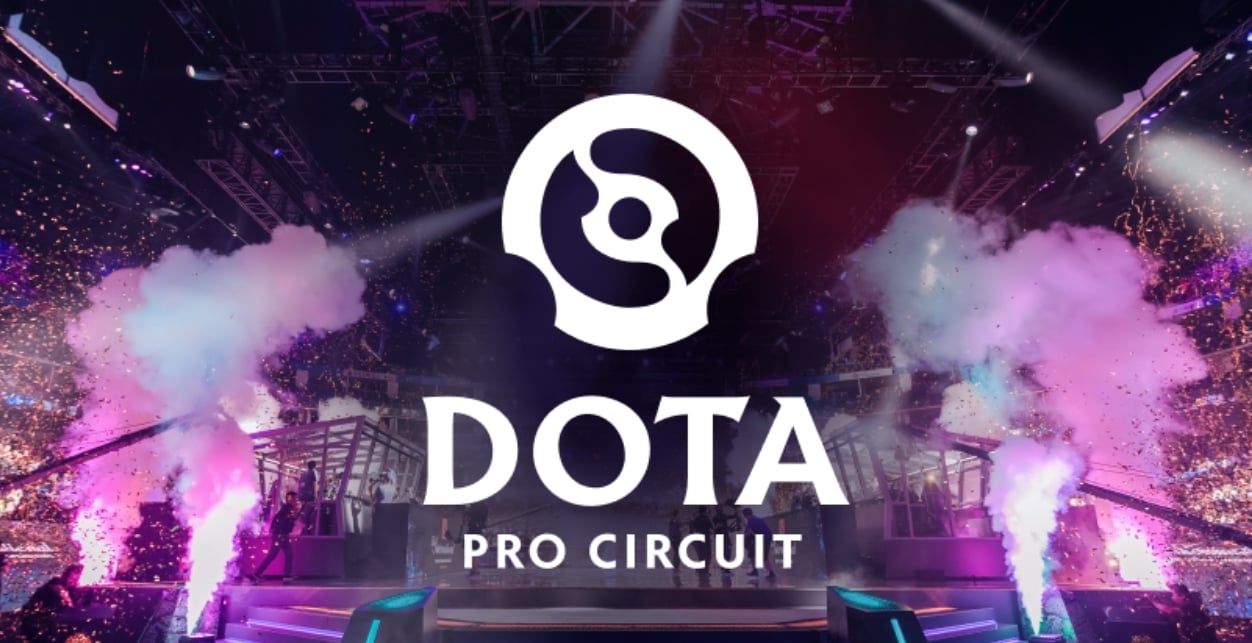 The second season of the 2021 Dota Pro Circuit is officially underway, which means all of the competing teams have had to lock in their rosters following the post-Major transfer window.

During that window, any Dota 2 team featured in the upper or lower division or a regional league could freely make roster changes without incurring an additional penalty to the squad’s DPC points.

Because DPC points are more important than ever this season, making roster moves was costly to teams who have already earned some. If a player is removed from a lineup, that team will incur a 15-percent penalty, with additional penalties also being listed on the official DPC website.

Throughout the regional leagues and the Major tournaments, teams are accumulating DPC points, along with prize money, based on their placements. At the end of the regular season, the top 12 teams in terms of DPC points will directly qualify for The International 2021.

Heading into the second season, here are the top 30 teams in the 2021 DPC standings, their point totals, and every penalty that’s been applied.

Multiple teams are tied for various placements in the top 12 at the end of season one, but only one team was hit with a penalty.

Fnatic, the top seeded team out of Southeast Asia for the first season, removed Natthaphon “Masaros” Ouanphakdee from its roster on April 4, meaning the team took a 15-percent DPC penalty, dropping them from the full 500 to 425 points. And once you get out of the teams at the very top, you see a lot more roster turnover.

Beastcoast were invited to the ONE Esports Singapore Major but withdrew from the event because of COVID-19 concerns. No team that competed in the Major was penalized for using stand-ins because of the circumstances surrounding the event.

The only extremely notable situation outside of the TI qualifier teams after season one is Na’Vi dropping out of a tie for 11th after replacing Viktor “GeneRaL” Nigrini with RAMZES. Na’Vi also missed the Major because of COVID-19 concerns, meaning they didn’t get to offset the penalty with additional points.

Here’s every other roster move that resulted in a DPC penalty heading into season two.

Matches for the second season of the DPC regional league run until May 23. At the end of season two, the top four seeds from China and Europe, top three teams from Southeast Asia and CIS, and the top two rosters from North and South America will qualify for the Major.