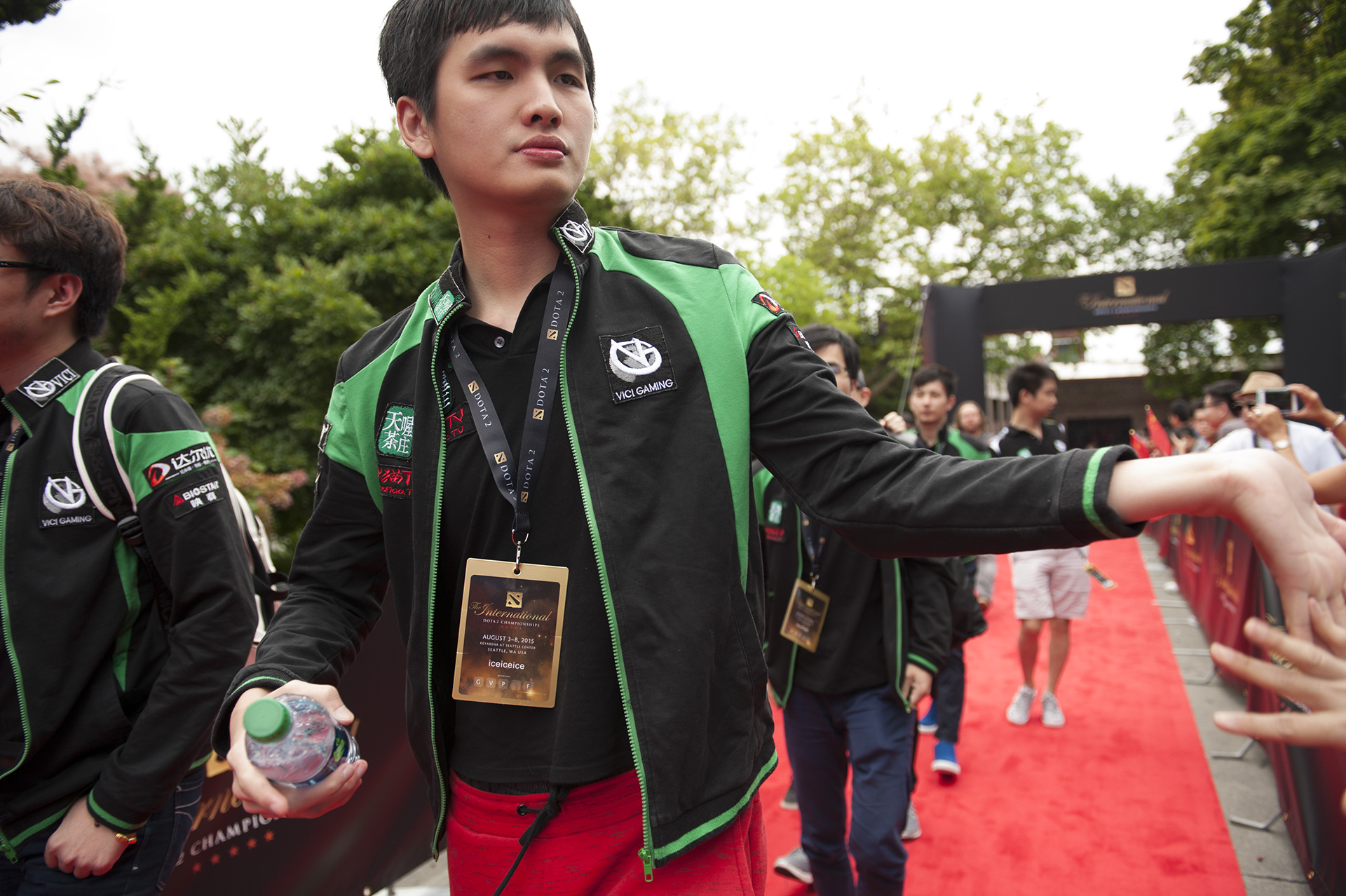 The first team to qualify for the Kiev Major has been decided, after a hard-fought battle through the South East Asian regional qualifiers.

The team, which also features German carry player Dominik “Black^” Reitmeier, and former MVP Phoenix support player and coach Wong “NutZ” Jeng Yih, had an arduous path through the playoffs of the South East Asian qualifiers. Facing up against TNC Gaming and Mineski, the current top teams from the Philippines, the two series’ ended up going to a deciding third game. But despite the close competition, Faceless ultimately proved that they were the stronger team.

This marks the second time in a row that Faceless will be making it to a Valve Major through the regional South East Asian qualifiers, and cements their spot as one of the top teams in the entire region.

Due to South East Asia being awarded two spots at the Kiev Major, however, TNC and Mineski will have one more chance at making it to the first Dota 2 Valve Major of the year. But despite Faceless’ triumph, the biggest winner of the qualifier looks to be the Philippines, as it’s now guaranteed that the nation will field one representative at the event.

Aside from TNC and Mineski, the third team remaining in the qualifier are underdogs Clutch Gamers who, prior to the regional qualifiers, had only experienced limited success in various online cups. Whether the team’s momentum can be sustained throughout the remainder of the playoffs remains to be seen.