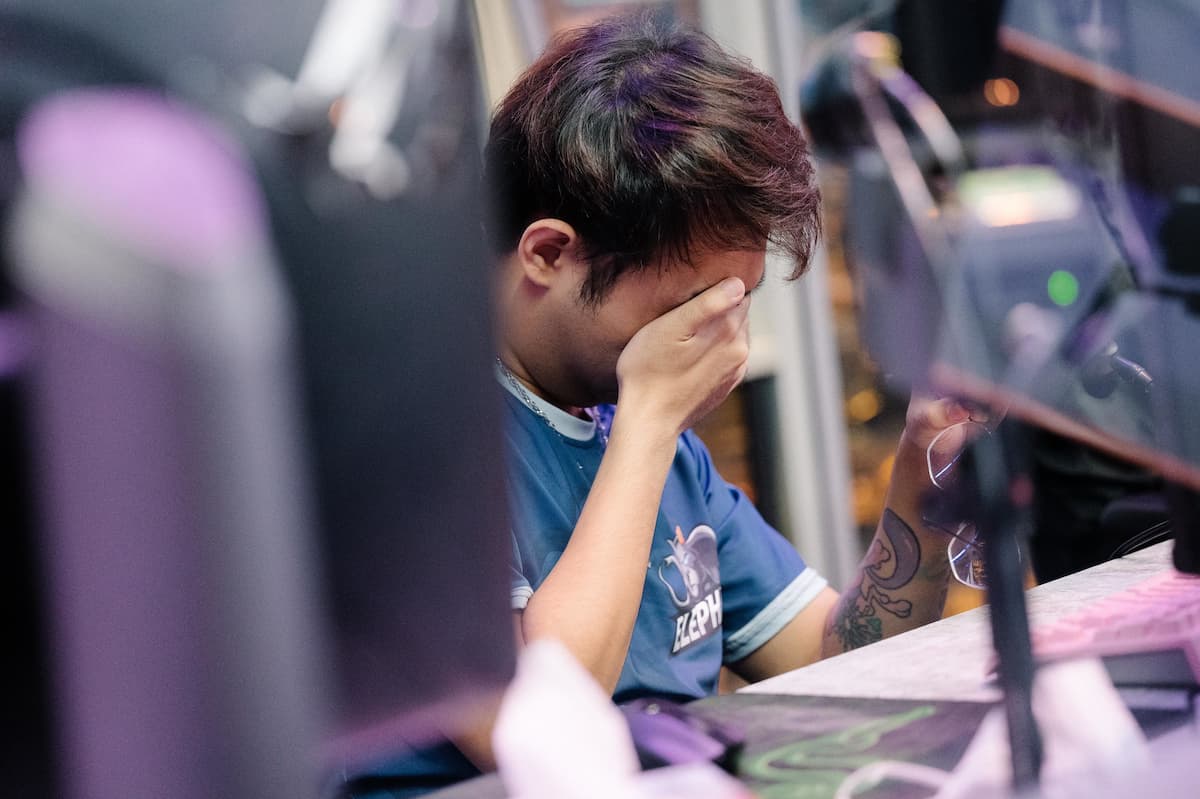 When star players collide, fans are usually in for a good show. That was not the case for the series between Evil Geniuses and Elephant rosters full of legendary Dota 2 players, however.

Elephant just couldn’t keep up with EG once the North American team were able to establish themselves and get a few key kills, leading to a slow and meticulous beatdown that exposed all of the flaws that the Chinese team had been dealing with throughout the 2021 Dota Pro Circuit season.

By the time both teams were throwing themselves into teamfights, EG was strong enough to win without needing to include all of their players and optimize their approach. They didn’t respect Elephant’s ability to initiate and were aggressive in pushing their advantage while knowing exactly when to pace themselves and play defensively.

At 30 minutes, they were up by more than 10k Gold and capable of playing through a Ravage from Yang’s Tidehunter and still wiping Elephant’s entire team afterward.

During the final teamfight, Arteezy died before the team could wrap things up, but it didn’t matter because both iceiceice and Abed were more than capable of stepping up and challenging even Eurus’ Sven to a one-on-one slugfest. Abed went Godlike to close the game out, sending Elephant packing and ending a disappointing season for the superteam stacked with some of the greatest Dota players in history.

“We’re all feeling pretty down, but it is an outcome we have to accept,” rOtK said. “All I can say is that we feel like we’ve let a lot of people down. Those who have supported us. We are really sorry for that, but hopefully, we will become better.”

Now, EG will have a chance to continue this run, which is the first time the team has ever started in the lower bracket at a TI since the organization first made it back at TI2. They will play the loser of Vici Gaming and Virtus.pro at 5am on Oct. 14.