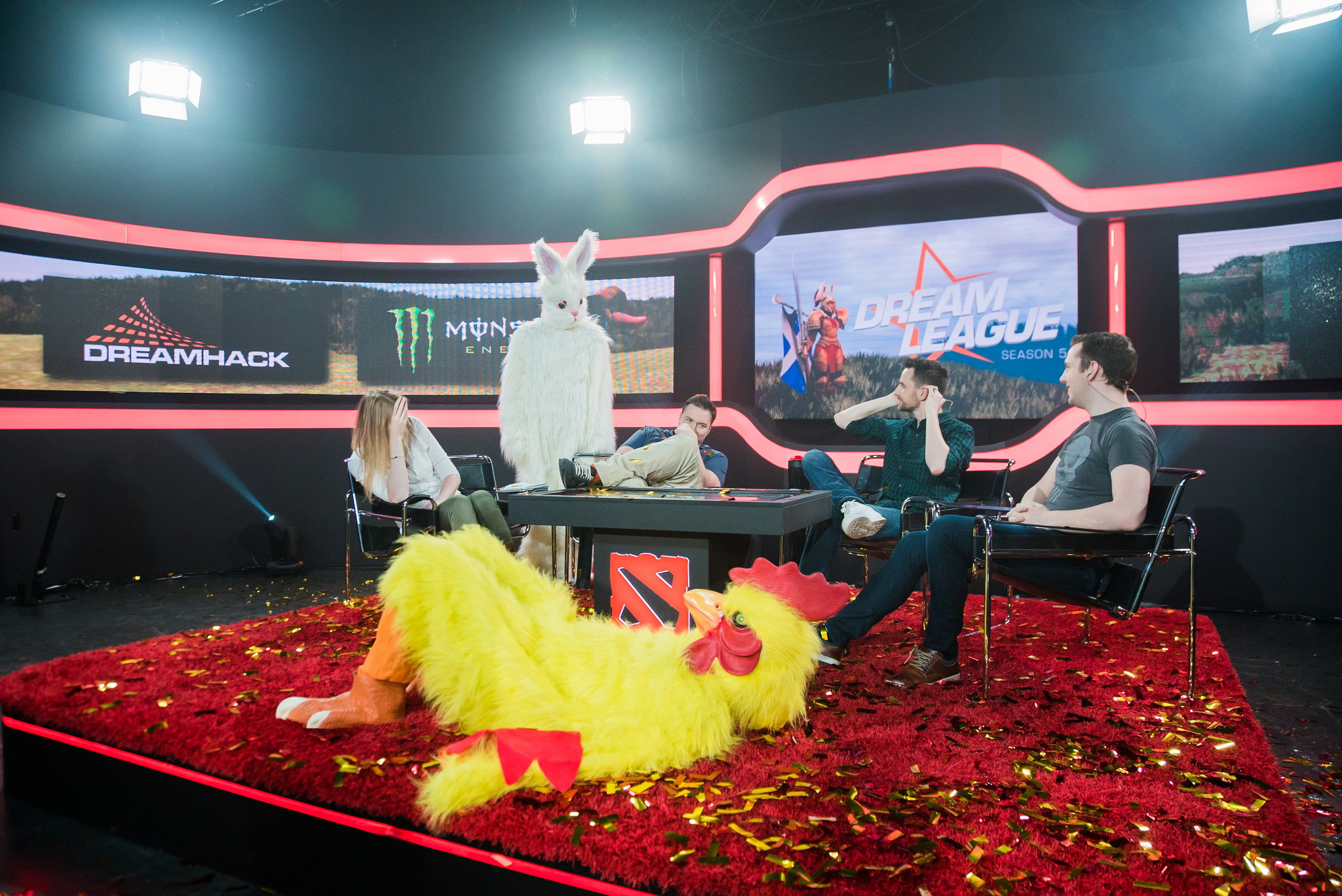 One of the longest-running Dota 2 tournaments is returning for a seventh season.

DreamLeague, the Dota 2 initiative of DreamHack, will be taking its show on the road for the first time, with the playoffs taking place in North America at DreamHack Atlanta from July 21 to 22.

DreamLeague has yet to announce the teams that will be competing in the tournament, however, given the location of the playoffs it’s probably safe to assume that several of North America’s top Dota 2 rosters will participate.

The league will, for the first time in two years, contain both a North American and European division. DreamLeague will provide one playoff spot for the four North American teams that will be competing in the online portion of the event. The remaining three spots at the LAN finals will be awarded to the top teams from the European division, which will consist of eight teams.

DreamLeague, which aired its first season in early 2014, was considered to be one of the major events in the Dota 2 circuit at the time. Throughout 2015 and 2016, however, the event began occupying a smaller spot in the overall Dota 2 tournament landscape. Ultimately, this lead to the league removing the North American portion of the tournament ahead of its third season. DreamLeague will also offer practice areas for teams looking to bootcamp ahead of the International 7, Dota 2’s yearly flagship event which is slated to take place in August.

With the inclusion of a North American division and the league’s first final taking place outside of Sweden, it would seem that the seventh season of DreamLeague will be the biggest iteration of the tournament yet.